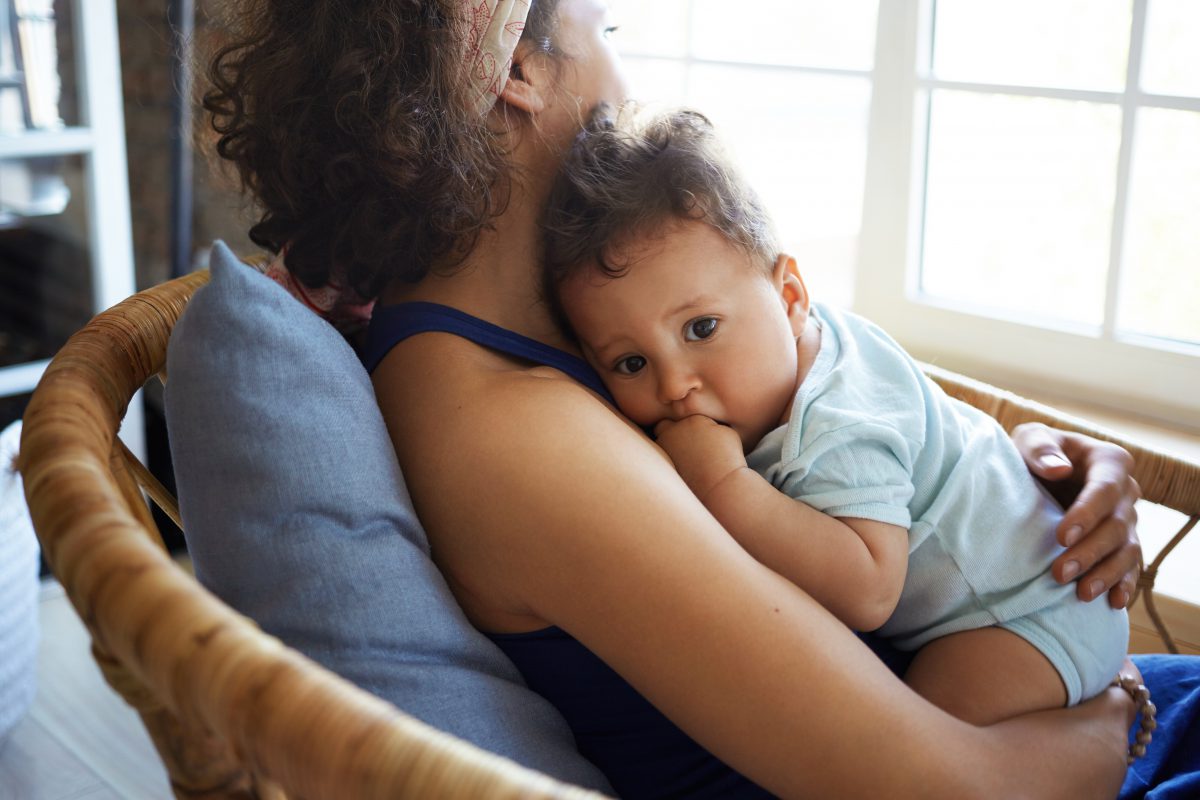 Before the election, there was a lot of discussion in evangelical circles about single-issue voting when it comes to President. And the single issue was, of course, abortion.

Some argue that after six Republican administrations, Roe v Wade still stands. And even if it’s overturned, abortion becomes a state issue. So when it comes to abortion, it doesn’t really matter who’s in the White House.

I disagree. And here’s just one reason why. Team Biden has already announced that he will undo the so-called “Mexico City Policy” in his first 100 days

Since the days of Ronald Reagan, Republican presidents issue an order prohibiting US funds to go to NGOs overseas that promote abortion. And every Democratic president repeals the order.

In fact, Biden will likely push legislation to repeal the Mexico City rule permanently. And, to be clear, that’s just one way the U.S. has, under Democratic presidents, promoted abortion overseas.

When it comes to abortion, Presidential elections do matter.

Abortion and Single-Issue Voting: A Reply to Phil Vischer and Skye Jethani