Game of Thrones - BreakPoint
Join us in helping to equip and renew the Church with a Christian worldview by giving before our fiscal-year ends!
Skip to content 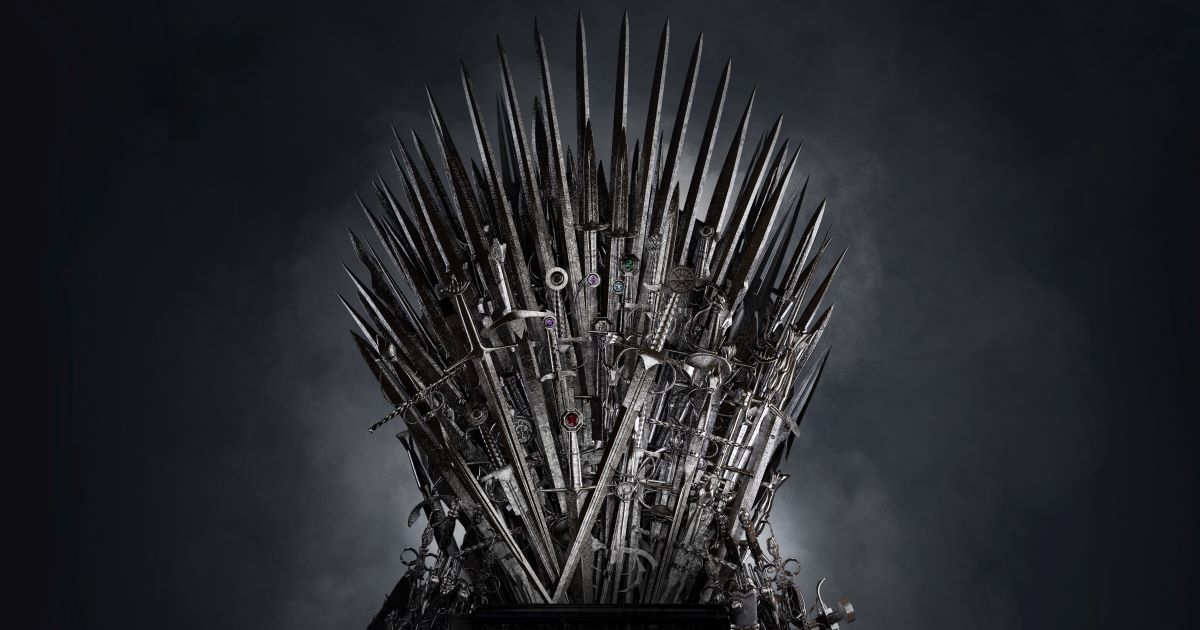 There's a word for this.

Throughout its eight seasons, “Game of Thrones,” the HBO fantasy series based on George R. R. Martin’s books, became known for its graphic nudity and brutal rape scenes. Despite this, several Christian and conservative commentators defended their choice to watch “Thrones” for its storytelling and realistic portrayal of human depravity.

Even if they’ve not reconsidered that defense, Emilia Clarke, one of the show’s lead actresses, has. She recently admitted she was pressured into taking off her clothes for the camera. She called it “terrifying.” So, she numbed her conscience with alcohol to get through it. She was just 23 years old. One HBO executive even reportedly told actresses they should do the scenes because he represented “the pervert side of the audience.” There’s a term for entertainment that features unclothed actors and actresses simulating intimate and brutal acts for others’ viewing pleasure, and it’s not “good television.” If Clarke regrets shooting those scenes, Christians should regret watching them.