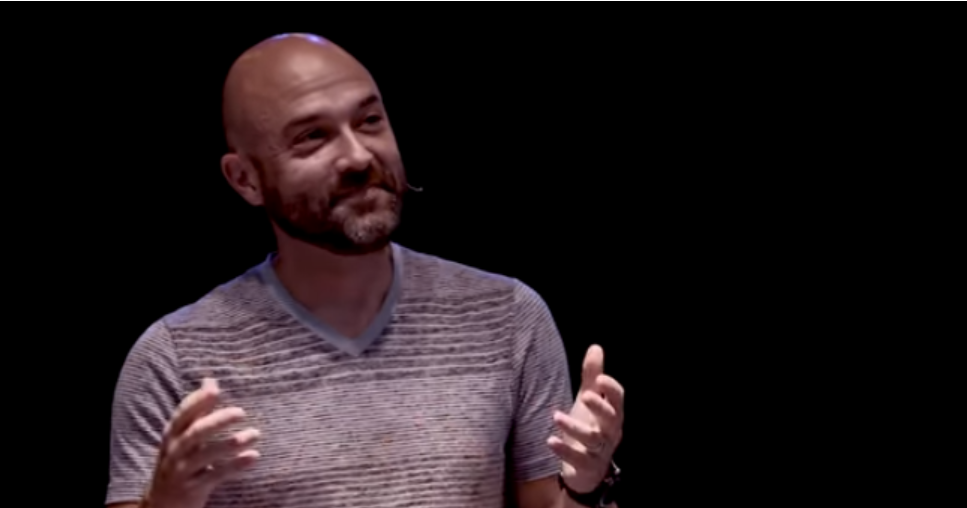 Recently, Joshua Harris, author of “I Kissed Dating Goodbye,” gave his first public interview since he both renounced Christianity and announced the end of his marriage on Instagram.

In the interview with AXIOS on HBO, Josh said that since he wasn’t living according to the Bible, he, like he’d done to others when he was a pastor, told himself to leave the Church.

As heartbreaking and troubling as the story continues to be, there is something respectable here as well. Too many so-called evangelicals and progressive Christian influencers have denied fundamental tenets of Biblical orthodoxy, only to claim to be some new kind of “woke” Christian. You might say they’ve thrown out the baby and are trying to keep the bathwater.

I can appreciate that kind of clarity. Still, pray that he repents.