LGBTQ at the Zoo - Breakpoint
Help others see truth, beauty, and goodness. Give today.
Skip to content 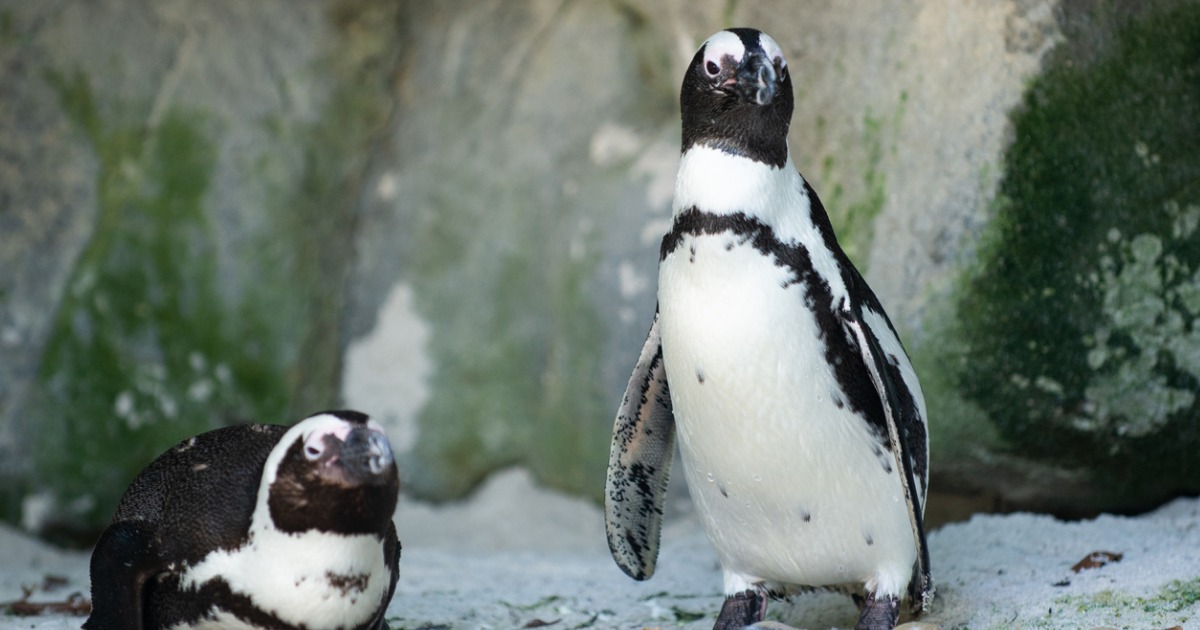 
LGBTQ at the Zoo

According to the New York Times, the two best parents at the Sea Life Sydney aquarium penguin colony are two males. And according to the article, they’re “gay.”

The “relationship” began when the pair exchanged pebbles which aquarium staff called, and I’m not kidding, “consent.” Next, the pair built a nest. Then, curious aquarium workers gave them an abandoned egg. The pair cared for the egg and are now raising the hatchling.

When visitors objected to calling the penguins “gay,” aquarium staff said they didn’t want to bring politics into it. “We’re not going to discourage any companionship for our penguins… Love is love.”

Hmmm… The moment the staff superimposed a label innovated in very recent human culture, they politicized these penguins.

But since they took us there already, let’s remember that no amount of pebble trading means that two male penguins can have intercourse, or produce an egg, or propagate their species. Without a female penguin to lay the egg and without aquarium workers to hand it over to them, these “gay” penguins would have no hatchling. And the New York Times would have no story.