The Future of Abortion? - BreakPoint
Join us in helping to equip and renew the Church with a Christian worldview by giving before our fiscal-year ends!
Skip to content 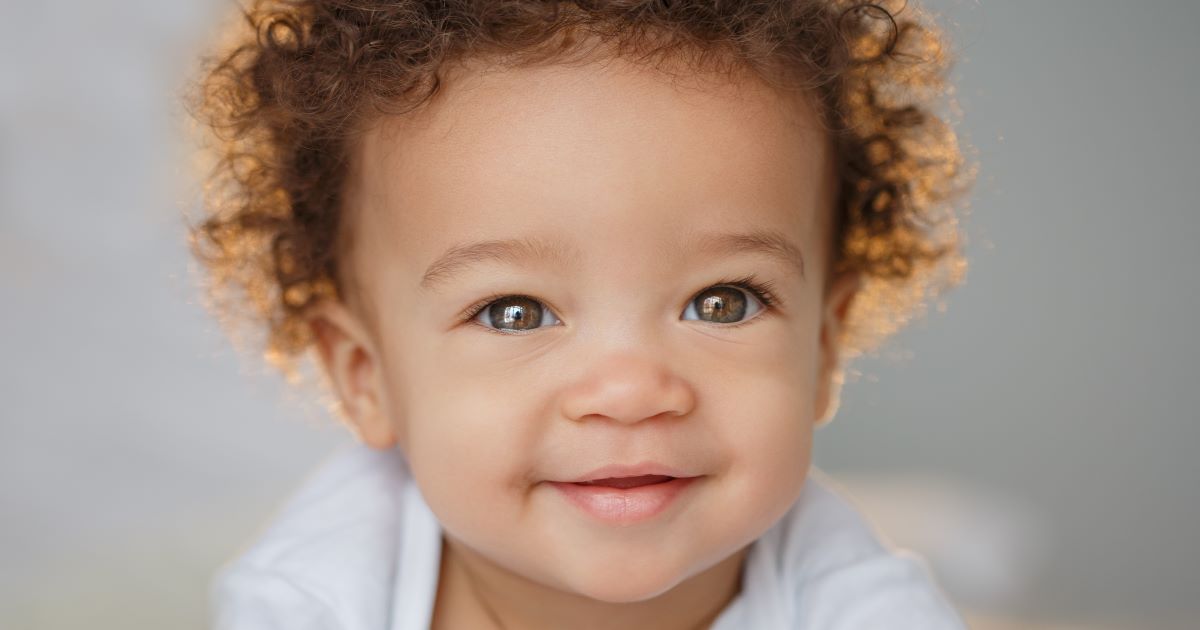 
The Future of Abortion?

Ultimately, the future of abortion will be not decided in courtrooms – it will be decided in the hearts and minds of everyone.

The latest issue of New York Magazine makes a bunch of predictions about what it calls our “weird” future. Some of them really are weird, like “you’ll crave mold and eat refined scraps.” Others are just creepy, like hologram tours replacing tribute bands.

One prediction is, I think, dead-on. Pro-abortion activists are assuming Roe v. Wade’s days are numbered, which leaves the question: What’s next?

According to New York Magazine, “We’ll perform abortions at home.”

Activists think chemically induced abortions would make strict abortion laws less relevant. Instead of going after doctors, prosecutors would have to go after women. And they think prosecutors won’t want to do that.

On both counts, I think they might be right.

Ultimately, the future of abortion will be not decided in courtrooms – it will be decided in the hearts and minds of everyone. The other side is preparing for a world after Roe v. Wade. We should be, too.