The Point: Volunteer!
Help others see truth, beauty, and goodness. Give today.
Skip to content 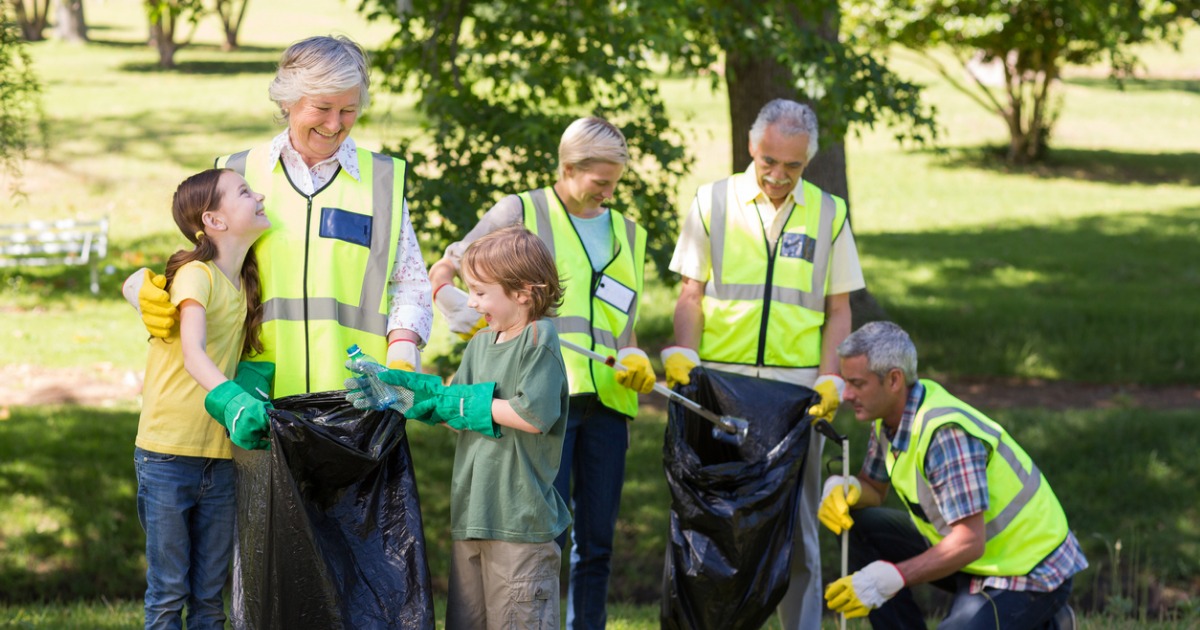 It’s time to volunteer. “The best way to find yourself is to lose yourself in the service of others,” said Mahatma Gandhi. Or at least that’s what a Christian retirement home claimed he said on a recent radio ad. Now, I don’t know why a Christian home would choose to quote Gandhi instead of, you know, Jesus, but they make a great point. Volunteering, the ad goes on to say, is good for you. According to one study, people who over 70 who also gave at least 100 hours a year to volunteer were less likely to suffer from depression and health decline than those who did not. And that’s true for more than just those who are in their golden years. Putting our God-given time and talents to work just one hour a week in the service of others blesses not just those whom we serve, it also blesses us. Or as Jesus said, “Give, and it will be given to you. A good measure, pressed down, shaken together and running over will be poured into your lap.” For more on faith and culture, come to BreakPoint.org.