What the T Really Stands For - Breakpoint
What makes the Church essential? Click here to learn more.
Skip to content 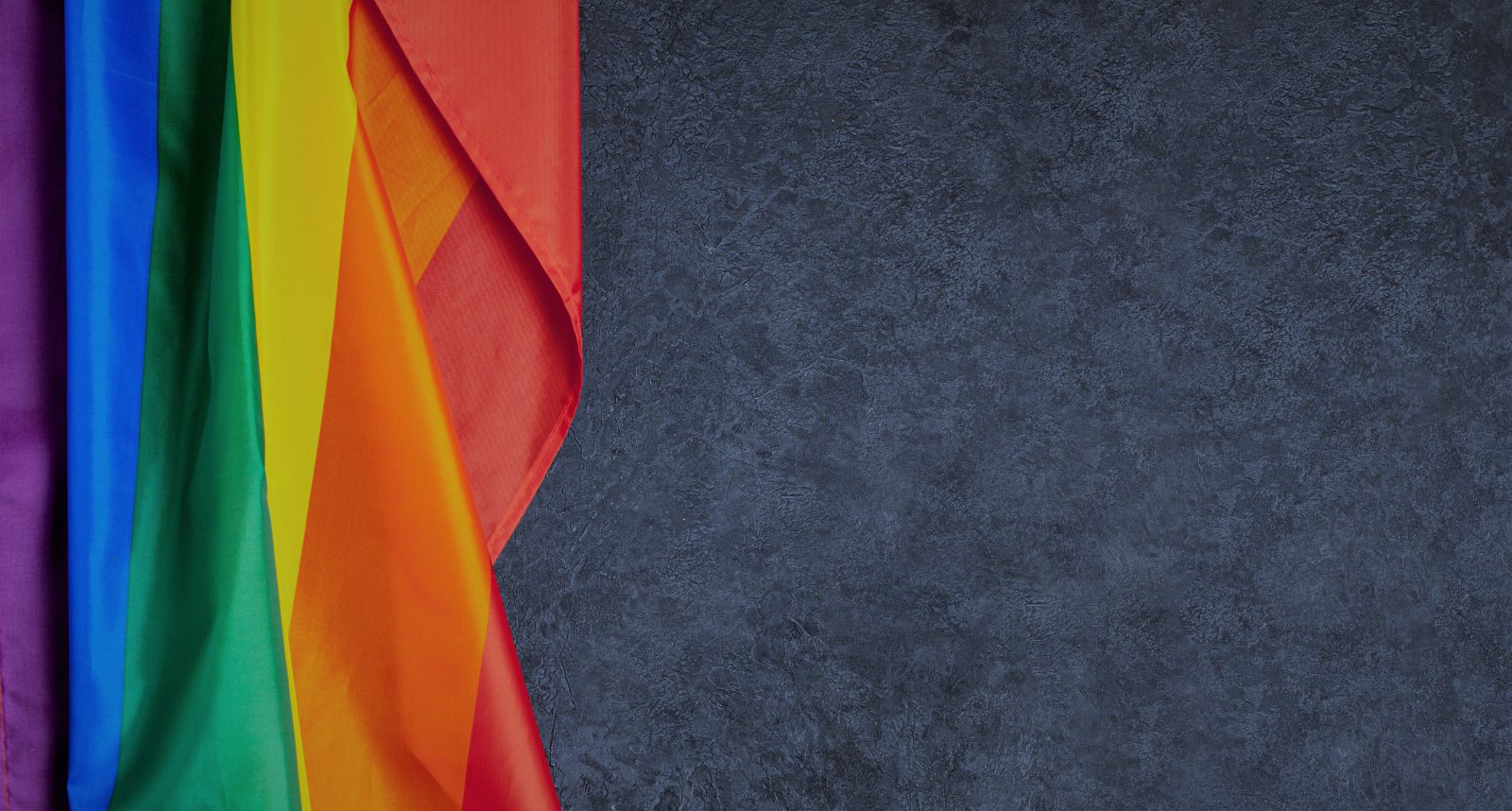 
What the T Really Stands For

During the Democratic Town Hall meeting on equality, a biological man dressed as a woman snatched the microphone from an African-American woman in the middle of her question, as she stood next to her child. He stole her mic and her time, pacing around and ranting and yelling. And after he gave up the mic, the host gave it back to him for more time. Twice.

This lasted several minutes. Then, the candidates and audience applauded and thanked the man for his intrusion.

If anyone else behaved that way, they would have been hauled off by security.

Whenever men use positions of power over women, we call it “toxic masculinity.” What masculinity is more toxic today than a man stealing a woman’s time and voice, or claiming women’s championships, or insisting on being housed with abused women at shelters or using their locker rooms?

The most toxic masculinity in our culture right now is coming from the T in the acronym. In fact, maybe that’s what the T really stands for.