The Practice of Christian Stillness - BreakPoint
Skip to content 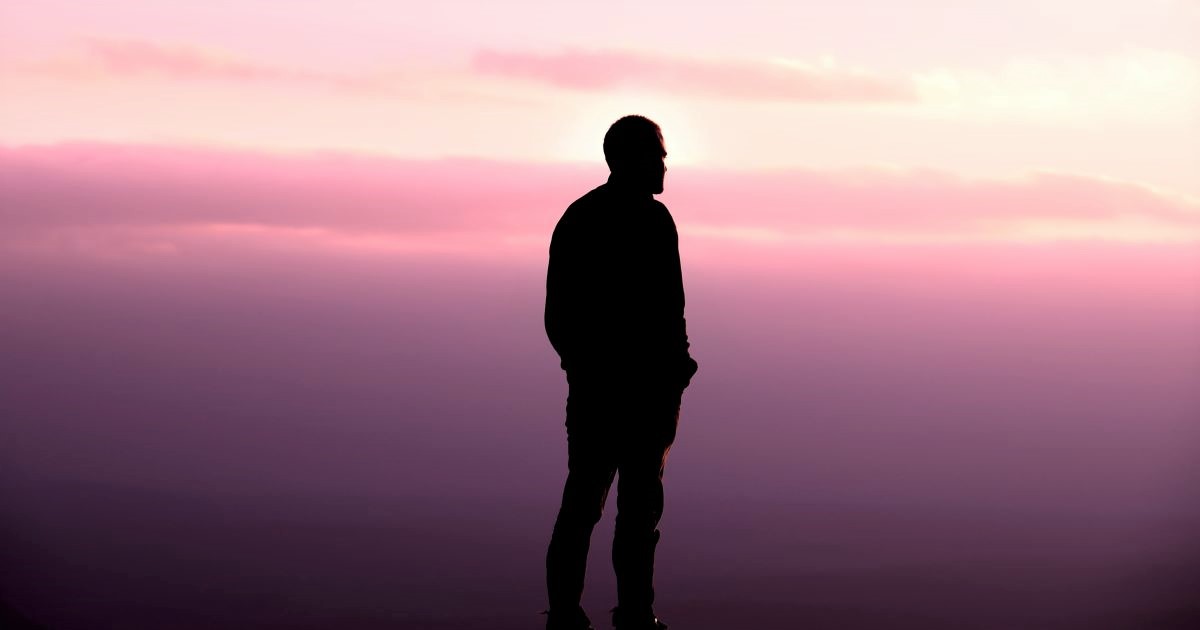 
The Practice of Christian Stillness

“All of humanity’s problems stem from man’s inability to sit quietly in a room alone.” –  Blaise Pascal

“For thus said the Lord GOD, the Holy One of Israel: ‘In returning and rest you shall be saved; in quietness and in trust shall be your strength. But you refused.’”  – Isaiah 30:15

A few weeks ago, Michigan Governor Gretchen Witmer announced that “residents struggling with mental health during the COVID-19 pandemic will now have access to mindfulness and meditation exercises.”

The services are being provided through a collaboration with Headspace, whose motto is “Mindfulness for your everyday life.” The CEO of Headspace said that the company “[wants] to . . . do [its] small part in helping [the people of Michigan] cope with rising levels of stress and anxiety during this public health crisis.”

This is only one example of how COVID-19 has promoted interest in mindfulness, “the psychological process of purposely bringing one’s attention to experiences occurring in the present moment without judgment, which one develops through the practice of meditation and through other training.”

It’s tempting to dismiss this out-of-hand as so much New Age quackery. We should resist that temptation because surrendering to it will result in our misunderstanding our cultural moment and, even worse, rejecting an important aspect of Christian teaching and the spirituality it produced.

More than four centuries before Siddhartha Gautama sat down under the Bodhi Tree and rose as the Buddha, the prophet Elijah learned that YHWH was not in the great wind, earthquake or fire but in kol d’mama daka, “a sound of sheer silence.”

The most valuable commodity in the 21st century economy isn’t oil, platinum or even toilet paper. It’s our attention. As Tim Wu of Columbia Law School documents in “The Attention Merchants,” we are the targets of “an epic scramble to get inside our heads.”

The “scramble” Wu writes about concerns advertisers and the internet. Its essence was captured in this famous scene from the 2002 dystopian movie, “Minority Report.”

When “Minority Report” came out, people were aghast at the intrusive nature of the advertising of 2054 Washington, D.C. By 2014, Vox told readers that “‘Minority Report’ advertising is here.” That pronouncement was probably premature in 2014, but it’s not nearly as premature in 2020, and anyone who doubts that the world depicted in that scene will arrive long before 2054 is mistaken.

The scramble to get inside our heads isn’t limited to advertisers and the likes of Facebook and Google. The people most attracted to practices like mindfulness and taking trips to Uttarakhand know that the line between work and whatever we call “not working” has all-but-disappeared for many people. It’s not just that they are working longer hours – it’s that they are never really not “at work.” They are expected to be available whenever something or someone gets an itch that must be scratched now.

As if advertisers and work aren’t enough combatants for our attention, there are also the voices that many of us carry around in our heads. People with mood disorders and other mental illnesses know what I’m talking about: the intrusive thoughts that tell us we are not good enough, smart enough, or work hard enough.

Combine these factors with other sources of emotional and mental stress and, for many people, inside their heads is the worst possible place to be. It shouldn’t come as a surprise, then, that they gravitate towards practices and traditions that hold out the promise to calm the storms inside their heads.

The tragedy is that few, if any of them, seek refuge in the Christian tradition. More than four centuries before Siddhartha Gautama sat down under the Bodhi Tree and rose as the Buddha, the prophet Elijah learned that YHWH was not in the great wind, earthquake or fire but in kol d’mama daka, “a sound of sheer silence.”

A century or more before the earliest of the Upanishads, the prophet Isaiah told the besieged people of Jerusalem “In returning and rest you shall be saved. In quietness and rest shall be your strength.”

Centuries before the emergence of what we call “Zen Buddhism” in Japan and related practices in places like Vietnam, Christian monks were heading into the deserts of Egypt and living lives characterized by silence and solitude.

In the desert, millennia before Westerners started going to Rishikesh in search of a mantra, the Jesus Prayer was being repeated as a way of “cleaning and opening up the mind and after this the heart.”

Then there is Jesus. Luke 5 tells us that “He would withdraw to deserted places and pray.” Luke 6 says that “He went out to the mountain to pray; and he spent the night in prayer to God.” Luke isn’t saying that Jesus spent hour after talking at God, heaping up empty phrases in the hopes that He would be heard because of His many words.

As a friend says, Jesus’ prayer in these lonely places and hours were exercises in waiting on God. In other words, listening. And that requires stillness and silence, which for people incapable of sitting quietly in a room alone is a kind of torture.

When Jesus bade all those who “that are weary and are carrying heavy burdens” to come to him and exchange those burdens for an easy yoke, He was speaking words of life and peace not only to His generation but especially to ours.

This includes Christians. Christians, at least in the West, are at best ignorant of this part of the tradition and at worst dismissive and suspicious of it.

This isn’t new. Teresa of Avila, John of the Cross, and other mystics/contemplatives were all viewed with suspicion by religious authorities. While Teresa and John of the Cross were, or at least should have been, above suspicion, some caution is warranted.

There is a tendency in some forms of what Luke Timothy Johnson calls “esoteric” forms of spirituality to move away from the “framework of law and worship, creed and Scripture” that provide the “social meaning and shared social practices” that keep mysticism from becoming parodies of the religious traditions from which they emerged.

But there is no shortage of Christian practice that enables people to get outside of the mess inside of our heads and into the presence of the One in whom all things hold together. When Jesus bade all those who “that are weary and are carrying heavy burdens” to come to him and exchange those burdens for an easy yoke, He was speaking words of life and peace not only to His generation but especially to ours.

Time after time His people have refused. We have opted to replace the noise the world injects into our heads with “better” noise.

It hasn’t worked. Our heads are noisier than ever, and our stress levels are through the roof. Worst of all, we have invited people to seek refuge in alternatives to the God Who teaches us that true strength is a function of our ability to sit in a room alone and wait on Him.