The Prayers of Prisoners - BreakPoint
Learn how to make abortion unthinkable by giving your gift of any amount today!
Skip to content 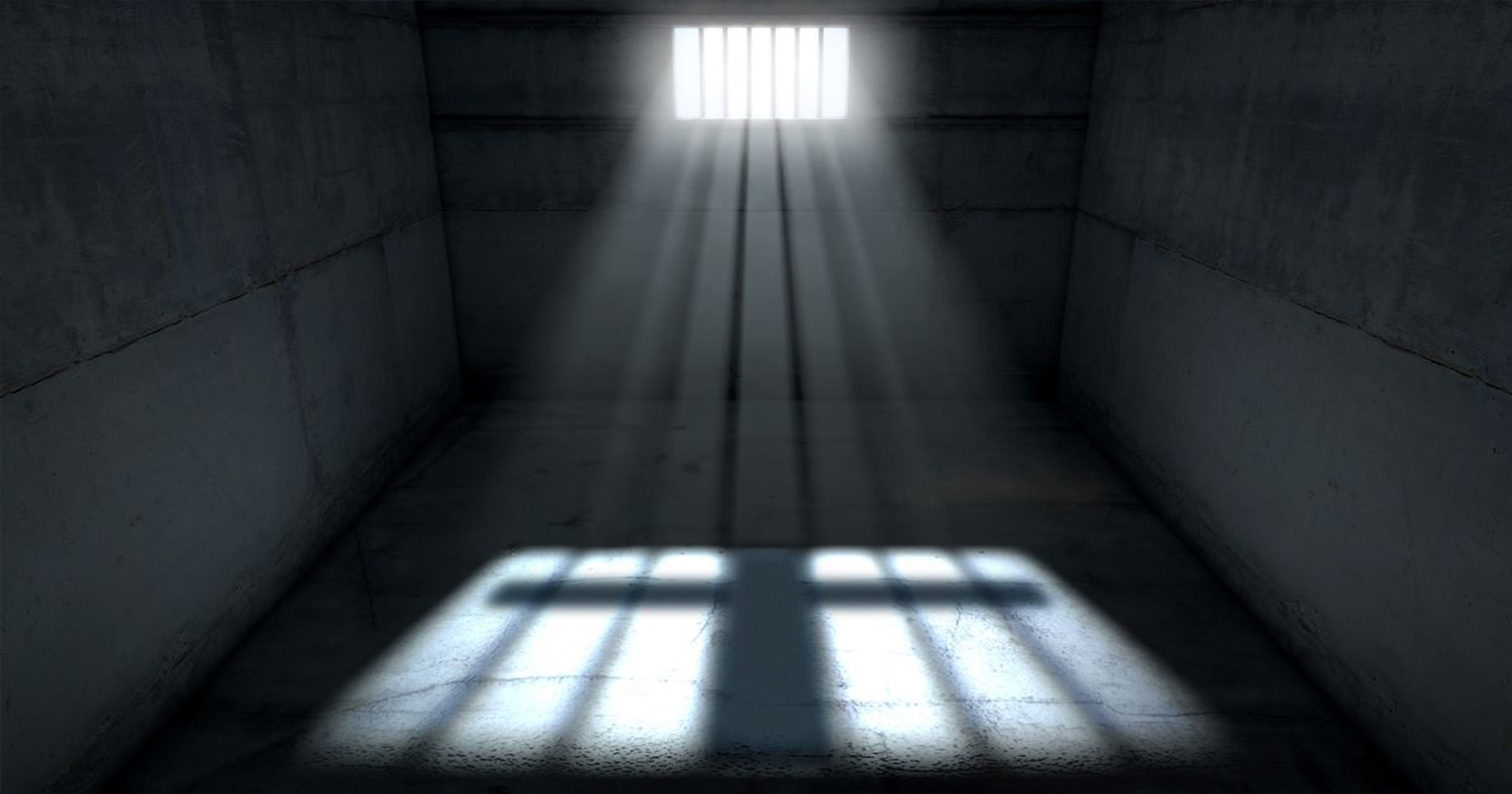 
The Prayers of Prisoners

A few months ago I was struggling with severe bronchitis, which had not healed up after five weeks despite two doctor visits and much medication. I wrote a letter to a good friend asking him to pray for me. Not only did he pray, but many of his friends did as well—from behind the bars of a federal prison.

The prayers of these inmates both touched my heart and evoked a sense of shame.

My behind-bars friend—I’ll call him James—was a member of my church until a few years ago. He and his family had attended church-related events at my home—splashing in the pool and chowing down on hamburgers with the rest of us. Regarding his prison term, all that needs to be said is that James took his eyes off God long enough to commit a serious crime, for which he will spend many years behind bars.

During my years working at Prison Fellowship, I had frequently considered corresponding with an inmate, but never quite got around to it. But when James was locked up, I determined to write regularly to him.

It was a bit awkward at first. What do you say to someone whom you don’t really know, and whom you will not meet in person for years? Plus, James is nearly 20 years younger than I am.

“Pray for my kids,” he responded. “Pray for my wife. And pray that my sentence will be reduced.” I did and I do.

I began by telling him about church events, describing what was going on in the lives of members: weddings, births, deaths, retirements. I told him what my children were up to, and asked how I could pray for him. “Pray for my kids,” he responded. “Pray for my wife. And pray that my sentence will be reduced.” I did and I do.

James also told me about Christian friends he’d made inside. “The Christian community is alive and well here. Several Bible studies each week plus Christian movie night on Friday evenings,” he wrote.

Since many of his new friends don’t speak English, James is teaching it to them, and they’re teaching him Spanish. He told me about a lockdown that occurred after a drone was flown over the prison, and shared amusing stories of how, when he walks around the prison yard on warm days, groundhogs will approach and yank on his shorts to get his attention. They wanted food! And when they get it, “They chew very loudly. Chomp-smack-chomp-smack. Really, they need some table manners!” James joked.

In return I told him about our resident bats—Gomez and Morticia—and about the fox that had taken up residence under our shed. I kept him up to date with what was happening with Pastor Andrew Brunson, who had close ties to our church, and was held captive in a Turkish prison for two years.

James also sent me copies of humorous devotions he has written, with nutty titles like “Thank you for calling Heaven . . . Please hold.” His fellow Christians enjoy hearing James read them during religious services, and encourage him to write more.

Regarding his fledgling literary efforts, James confided, “I think I may have discovered one of my true gifts in prison,” adding, “I don’t think God was going to reveal what I believe to be my spiritual gift until he got the blatant sin out of my life. So here I am.”

In one letter, I shared with James the effect one of his stories had on me at a moment when I was tempted to yell at someone on the phone because I’d been on hold for 20 minutes, then cut off, then forced to wait another 20 minutes. James’s story–about treating others with love and respect–shot into my mind, and because of it, I restrained myself.

He sympathized when I told him a job interview did not result in a much-desired job. “But sometimes God’s answer is ‘no,” he reminded me.

James told me how he had learned how to trust in God in very difficult circumstances. “Things can’t get much worse for me,” he wrote. “Oh, well. I’ve learned to take life in stride. Whatever God does is what He does; I trust Him….God is good! All the time!”

James’ response–that he and his Christian friends were all praying for my recovery—well, that’s where my sense of shame comes in.

Two years ago I asked James what he’d like for Christmas, and he requested a concordance. In return, James sent me an amusing, hand-made Christmas card. On it, he thanked me for staying in touch, and described his sorrow at being out of touch with his children. “On the plus side,” he wrote, “I have a bit part in the Christmas play this year. It’s the nativity story told from the standpoint of the innkeeper. I play one of the guests.”

Who knew prison inmates got up theatricals?

I can’t remember the first time I asked James for prayer. Probably after I’d had major surgery, when healing was taking far longer than it should have. More recently, I told him about the severe bronchitis which just wouldn’t go away. James’ response–that he and his Christian friends were all praying for my recovery—well, that’s where my sense of shame comes in.

When I began writing James, I thought I was doing a nice thing for him. It never occurred to me that he would be a blessing for me, as well. When I think of James and his friends gathering together to pray for me in a faraway prison, I am deeply moved—and grateful.

In in Hebrews 13, we are told to “Remember those in prison as if you were together with them.” And in Matthew 25, Jesus says, “I was in prison and you came to visit me . . . Whatever you did for one of the least of these brothers of mine, you did for me.”

But how many of us actually follow through on these verses? I mean, they’re commands, not suggestions!

Some of us live far from the nearest prison, making visits difficult. An excellent way of remembering those in prison is to correspond with one, to pray regularly for him or her, and to take part in Prison Fellowship’s Angel Tree ministry.

While society tends to see prisoners as nameless, faceless criminals, God does not, and we should not. They are human beings with families, gifts, and the need to know they have not been forgotten. They need our prayers—and, as I’ve discovered, in the case of Christian inmates—the body of Christ behind bars—we need their prayers, as well.

Editor’s Note: If you’d like to bless the children of prisoners this year at Christmas, consider making a donation to Prison Fellowship’s Angel Tree Program., which delivers Christmas gifts and the Gospel message to families separated by incarceration. If you wish to correspond with prisoners yourself, contacting prison chaplains would be a good first-step.