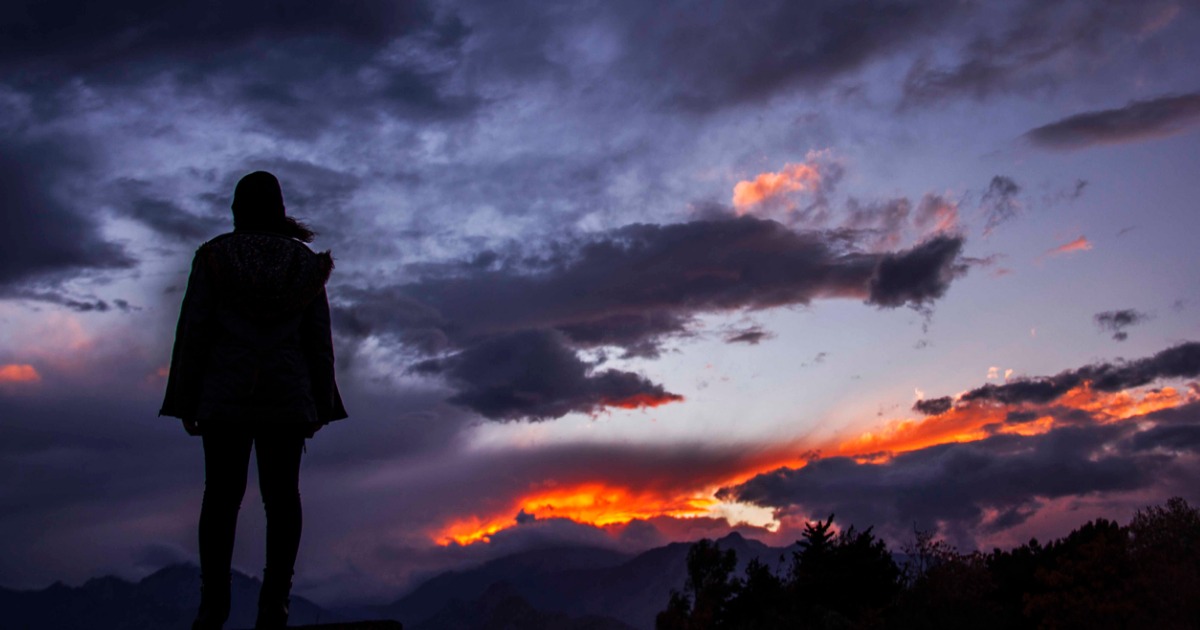 
The Puppet Master: Conspiracy Theories and the Search for God

In the wake of yet another slaughter at a high school, Americans reacted in pain, in fear, and in anger. With some, the reaction has been simply to mourn the deaths, others have defended the 2nd Amendment, and, most notably, others have been inspired and enraged to demand action on gun control.

There is another group that is also demanding action, though their solution is very different from the plans of the gun control movement. In fact, their view is decidedly unusual. One of the most (in)famous reactions to the shooting has come from those declaring that this is all a conspiracy, just another “false flag” operation where the government, the media, and other more secretive powers manipulate the public to advance some nefarious agenda.

For true-believers, the evidence of conspiracy rests on the perception that the same people keep showing up as victims or mourners after each school shooting. The idea goes that many, if not all, of the recent massacres are the work of government agents intent on depriving Americans of their weapons, making the establishment of a tyrannical regime all that easier. Now, there’s little reason to believe that such conspiracy theories have gained much traction among the general population, yet their persistence speaks to something deep within the American subconscious.

This conspiracy theory, and similar ones like the “birther” movement, we tend to associate with the fringes of Right-Wing communities. But conspiracy theories are hardly limited to one end of the political spectrum. Think of 9/11 Truthers like Michael Moore and concerns over the “vast right-wing conspiracy” popularized by Hillary Clinton. Conspiracy thinking has made it into popular culture with the ideas of faked moon landings and they’re the entire foundation of the TV show, The X-Files. On and they go: Elvis didn’t really die, neither did Bruce Lee, pop singer Avril Lavigne died and was replaced by a double (yes, really).

On the surface these ideas are as different as night and day, and many are mutually exclusive to one another, but there is a shared worldview and a common demand to the universe. They all embrace the idea that the extraordinary events of life must have a higher purpose. They assume that things don’t just happen, that the ordinary, expected events of life will continue unless acted upon by an outside force. Behind everything in life is an answer. Behind the curtain there is a wizard or Illuminati that is working and catching us up in its power. The truth is out there, and if we’re clever enough, we too can be enlightened.

Part of the appeal is this very sense of being enlightened. Everybody likes knowing what others don’t, being one of the in-crowd, what C. S. Lewis called the inner-ring. By “evangelizing” about our pet conspiracy theory, we either get the chance to win a convert, and thereby build our confidence through numbers, or we get to feel superior to those who “just don’t get it.” We find meaning and a sense of place by believing and in sharing our new, special knowledge of what is “really” going on.

But there’s more to it than being “cool.” Conspiracy theories give us a comfortable certainty about life’s endemic uncertainties. They give us hope in the face of life’s chaos. Instead of a confusing world we cannot understand, we create a “lapdog” life. When faced with a tragedy or extraordinary event, we want, no, we demand an explanation. We want to know why the unexpected happened. Our favorite singer can’t have just died. He must be hiding out somewhere. There’s no way the US government couldn’t have known about Pearl Harbor, so it must have been an inside job. American cities can’t have become so infested with hard drugs on their own, so it must have been the CIA. Believing in a plan and planners lurking in the shadows allows us to stave off fear. We say that chaos, death, and destruction can’t “just happen.” Someone must be causing it.

This is the ultimate benefit. With a conspiracy theory we find a personal focus for all our hopes and fears. Conspiracy theories give us someone to blame. It’s one of the great ironies of these things that no one more firmly believes in this power behind all of life than those who say they oppose that same power. They may hate this power, but they are fervent in their faith and make it the center of their world. And, maybe, just maybe, once enough people are awakened to their ignorance, the world can be made whole again.

So, what are we left with? We have the expectation that the world is, fundamentally, a good place where life should flourish. But, we have the certainty that some malevolent force has intervened in our world and introduced an unnatural wickedness, keeping us from the peace we were destined to have. We have the understanding that what we see before us is not all that is, that there is a higher plan in motion, a deeper meaning to everything. We have the passion to find out what the truth is and to spread the word to all who will listen about the underlying truth. We have the hope that by knowing the truth, we will find meaning for our seemingly meaningless lives. We have the faith that behind it all, there is Someone. The Someone might be a group, and the Someone might be wicked, but He is there. Maybe He will enslave us; maybe he will be our salvation, but He is there.

In its own twisted form, this summary of conspiracy theories is also the summary of the Christian worldview. There is a good God behind all things, and He created a good world. But the alien power of sin entered this world, and humanity has suffered ever since. However, hope can be found in the learning and sharing of life’s true meaning. Life is indeed filled with pain and chaos, but we can know that there is Someone in control, Someone to whom we can protest and appeal.

The French philosopher Albert Camus once wrote, “The only thing that gives meaning to human protest is the idea of a personal god who has created, and is therefore responsible for, everything. And so we can say without being paradoxical, that in the Western World, the history of rebellion is inseparable from the history of Christianity.”

Conspiracy theorists are looking for Someone to explain and save the world. They’re just looking in the wrong place. The Puppet Master is not their enemy seeking to destroy our happiness. He is our loving Creator, and He will restore His world and grant us full Shalom. He is more powerful than our darkest imaginations and more compassionate than our greatest hopes.