The Queen's Painting - Breakpoint
Give today to learn what it means to be a thoughtful Christian!
Skip to content 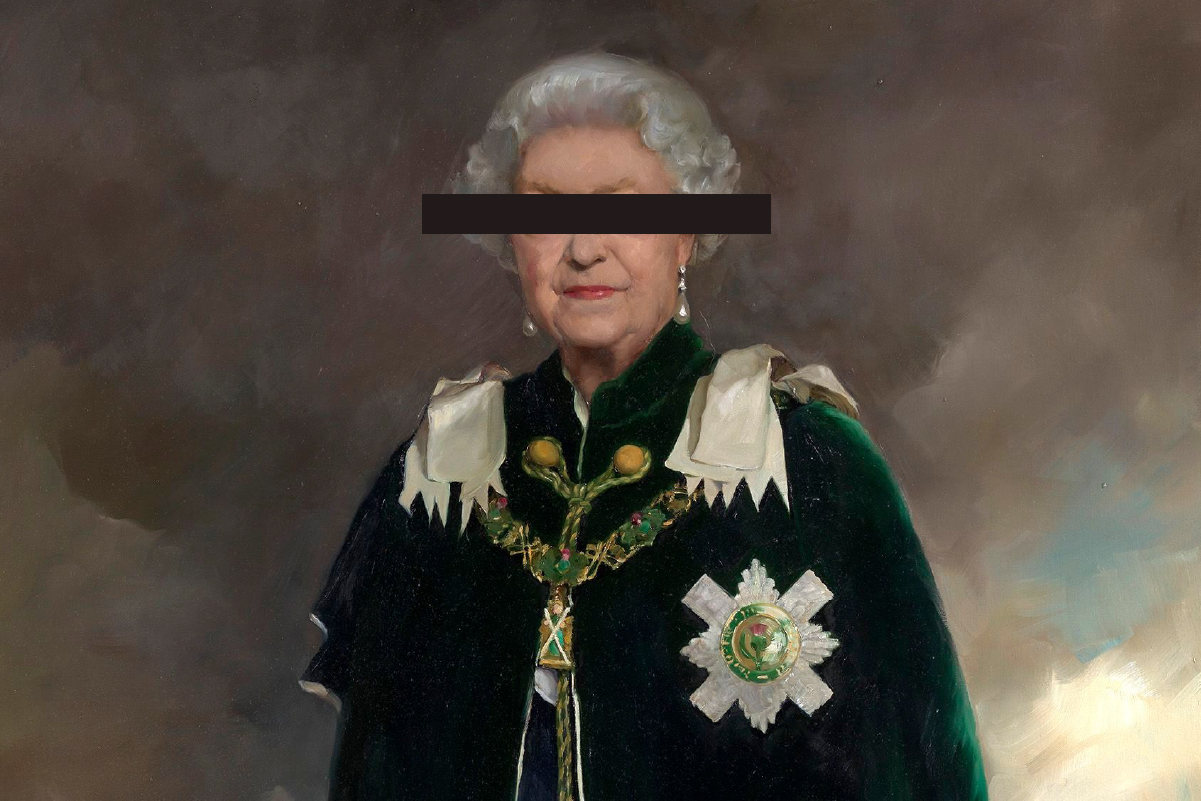 USA Today reports that conservatives in the UK “got their knickers in a twist” when graduate students at Oxford’s Magdalen College removed a 70-year-old painting of Queen Elizabeth II, the reigning monarch of Britain. According to the student group, the painting was an unwelcome symbol of “recent colonial history.”

It was strange that USA Today pointed to conservatives as the irrational, emotional ones here, instead of the students who didn’t know that the Queen has overseen the largest wave of decolonization in British history, particularly in Africa. Then again, cancel culture isn’t known for discernment.

Of course, not every historical or living figure is worth celebrating. But this quest for morally spotless figures has its own blind spots and more than slight religious overtones. Savior figures who’ve never sinned and need no forgiveness are hard to find, and this generation of moral outrage-ists is in for a rude shock when the next generation of woke activists judges them.