Parents Need to Know What's Happening at School - Breakpoint
How can we respond to those around us with truth and love? Give today to receive this month's featured resource.
Skip to content 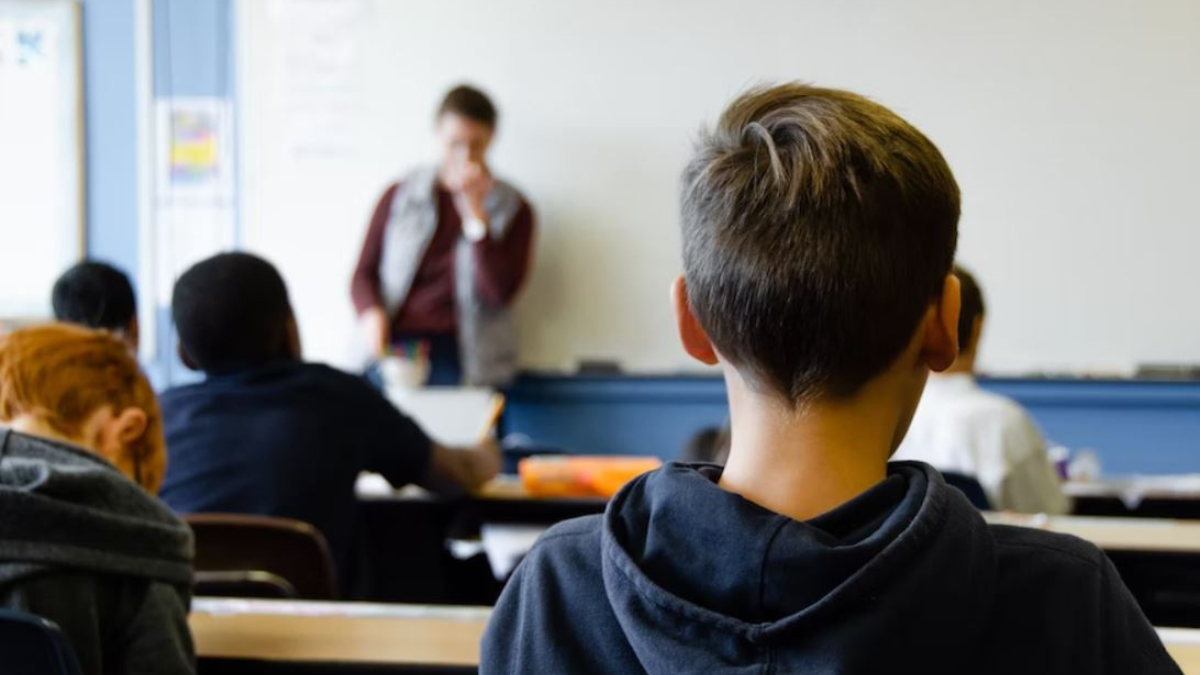 Not only is transparency a necessary accountability, but parents have a deeply rooted constitutional right to direct the upbringing of their children, and to make decisions regarding their children’s education and healthcare in a manner consistent with family values.

Recently, two Ohio state legislators proposed a parental rights bill requiring notification for “sexually explicit” content in courses and any change to services for “the student’s mental, emotional, or physical health or well-being.” While a policy like this should be non-controversial, it’s already received significant backlash. For example, one former teacher accused the bill of amounting to an “infantilizing of teachers” and being “insulting” that legislators who had never been educators would presume to make such decisions.

To be clear, these legislators were not mandating what the curriculum should be, only that parents should have the right to request an alternative activity for material that involved “depict[ions] of sexual conduct” and should remain informed of their child’s well-being at school.

Of course, parents witnessed their students’ materials posted online during Covid lockdowns, but opponents now vehemently reject school transparency bills asking for continued access to course content. For example, last March, a Florida superintendent argued that legislation requiring transparency through posting materials online “would be an incredible burden that I think would just send people over the edge.” Yet, a quick internet search reveals that teachers in that county are already required to submit lesson plans to administrators in digital form, so, as Matt Beienburg from the Goldwater Institute insisted, “the burden of making these materials public should be extraordinarily modest.”

Other critics of these bills say that parents already have had an opportunity to voice concerns when curriculum standards were publicly announced, but, as Beienburg also noted, that’s not a realistic expectation of parents, who consider curriculum when enrolling their child in school but not when standards are being revised.

Parents have every reason to demand transparency, even if contemporary curriculums did not assume ideologies that undermine Christian faith and values. But they do, as Alliance Defending Freedom (ADF) has documented in its Parents Toolkit on Critical Theory. At the very least, parents should be able to opt out their kids, but they have to know when and what’s being taught in order to make the request.

Likewise, though detractors frequently claim that Critical Race Theory is a legal theory not being taught in schools, its tenets frequently are. As ADF shared in its toolkit PDF:

When students are compelled (under threat of punishment) to affirm statements like “America is fundamentally racist” or to confess “white privilege” or “implicit bias,” this compulsion violates their freedom of speech. It also tells minority students that no matter how hard they work, their success will be limited by the racism embedded in the American system.

But the most pressing reason that parents should be concerned and engaged is the so-called “gender support plan” that many schools are secretly implementing. This forces radical ideas about gender and identity on students who may or may not be suffering from gender dysphoria, especially adolescent girls. Some states disallow mental healthcare workers from encouraging those suffering from gender dysphoria to accept their bodies, which means that if parents who seek help from a school counselor, that counselor may be actively affirming students in gender confusion.

In the state of Ohio, where the school transparency bill was proposed, left-leaning legislators have proposed a different bill to prevent conversion therapy for minors, including “gender identity.” The minor’s wishes for a different gender identity must be affirmed. If healthcare workers don’t comply, their licensing board would “revoke, or refuse to issue or renew the license or certificate of registration.” In other words, they would be out of a livelihood.

So, when an LGBTQ organization claimed that the real point of the Ohio school transparency bill is to “to chill speech about gender and sexuality in classrooms under guise of parental rights,” whose speech is actually being chilled? The teachers? Or the school counselor who, under the second bill, would not be allowed to affirm what is true about the child’s body?

Not only is transparency a necessary  accountability, but parents have a “deeply rooted” constitutional right  “to direct the upbringing of their children, and to make decisions regarding their children’s education and healthcare in a manner consistent with family values.”

On Tuesday, October 11, in person or via online live streaming, please join me for an important conversation about “Kids and Culture: The Clash for the Next Generation’s Hearts and Minds.”  Joining me for this conversation will be my Breakpoint This Week co-host Maria Baer, Aaron Baer of the Center for Christian Virtue, and Todd Marrah from Tree of Life Christian Schools. Reserve your free ticket at ccv.org.

Those who oppose parental rights claim that their opponents are causing community division. In reality, parents who protect their children from dangerous ideas are just doing their job.