The Senate Judiciary Committee Gets a Lesson in Civics 101 - Breakpoint
Help others see truth, beauty, and goodness. Give today.
Skip to content 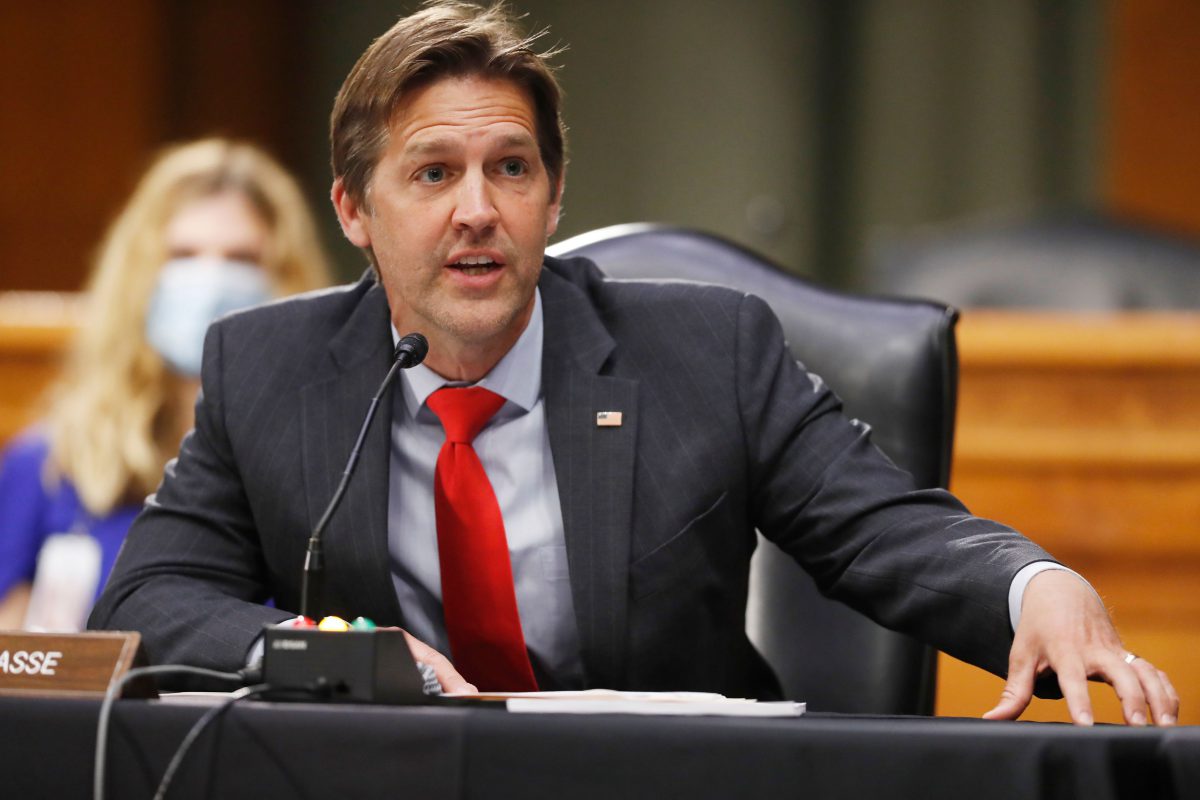 
The Senate Judiciary Committee Gets a Lesson in Civics 101

Legendary coach Vince Lombardi opened the Packers’ 1961 training camp by holding up the pigskin, and saying, “Gentlemen, this is a football.”

That’s kind of what happened at this week’s confirmation hearing for Amy Coney Barrett. Sen. Ben Sasse delivered what he called “Civics 101,” with basics like, “Congress writes laws, the executive branch enforces laws, courts apply them.”

The bad news is America, including Senators on the Judiciary Committee needed the lesson. The good news is we got it.

Why the Left Is Attacking Amy Coney Barrett