The Simulation Hypothesis: A Materialist Spirituality? - Breakpoint
What makes the Church essential? Click here to learn more.
Skip to content 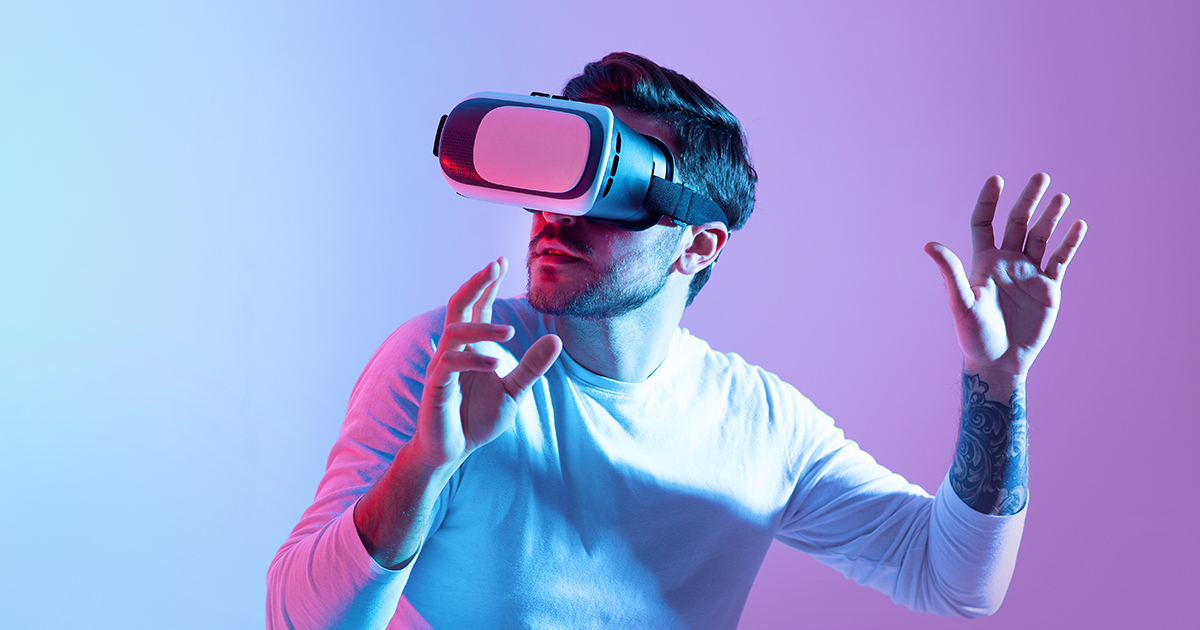 
The Simulation Hypothesis: A Materialist Spirituality?

Movies such as “The Truman Show,” “The Matrix,” and “Inception,” are all based on the premise of humans who were, unwittingly, living in a computer simulation. More recently, quite a few influential and brilliant minds have been proposing this so-called “simulation hypothesis” as more than fiction. In some cases, the bizarre theory is morphing into something that looks suspiciously like a materialist spirituality.

Back in 2016, Elon Musk, founder of Tesla and Space-X, speculated to a tech gathering in California that the development of computer simulations that were “indistinguishable from reality” was inevitable. In fact, Musk believes that it’s more likely that we live in a simulation than in the real world. And he’s not alone. Recently in The New Yorker, Joshua Rothman described the increasing popularity of the simulation hypothesis among thinkers as diverse as “philosophers, futurists, sci-fi writers and technologists.”

The notion that we are all self-aware software trapped inside computer-generated virtual reality first gained academic credibility in a 2003 paper published by Oxford philosopher and futurist Nick Bostrom. In it, he argued that if we were to extrapolate the progress of current virtual reality and brain mapping technology into the future, the most likely result would be simulations indistinguishable from real life and programs indistinguishable from people. And, if that were true, then it would be unlikely that we would be the first generation in history with the ability to produce such simulations.

That line of thinking led Elon Musk to conclude that the chances that our world is “base reality” and that we are not living in a simulated reality, are “one in billions.”

And it gets even weirder. Rothman suggests that the original programmers of our simulated reality could “find it interesting to watch us fight the battles they have already lost or won.” Others have suggested that perhaps thousands or even millions of simulations are running at the same time. Philosopher Eric Steinhart speculates in his book Your Digital Afterlives that simulations are nested within other simulations. Within this “great chain of being,” some people could be “promoted” to a higher reality when they die, attaining a kind of immortality or “resurrection.” On a darker note, if the “computational cost” on our creators’ processors ever becomes too great, perhaps they’ll simply pull the plug on all of us.

If this all begins to sound a bit metaphysical, Rothman agrees. One of the appeals of simulation theory, he thinks, is that it “gives atheists a way to talk about spirituality,” or something like it. It offers “a source of awe.” It even brings up similar questions for our simulators that one might ask of God: “Why did they create us? Why did they allow evil in their simulation?” “Why are we here?” And perhaps even, “Do they love us?”

Of course, science fiction speculation does little to answer the actual big questions of human existence, and it certainly cannot justify a particular moral code. If none of this is real, including me, why should I care? Why not live, as in HBO’s hit show “Westworld” in which people pay to visit a kind of simulated reality, entirely for my own gratification no matter whom it hurts?

Simulation theory also makes the massive assumption that consciousness can arise from and be transferred through matter. And yet, it never explains the origin of consciousness in the first place. Where did the programmers, the real beings made of flesh and blood who inhabited what Musk calls “base reality,” get their sentience, moral code, and meaning? As a theory of human existence, it only pushes the ultimate questions of existence back a step or two, beyond our reach. The simulation hypothesis is, as Stephen Meyer writes in his book, The Return of the God Hypothesis, one of many complicated “auxiliary theories” proffered to prop up materialism.

It’s telling how often advocates of this hypothesis utilize religious and spiritual language. Having reduced themselves to computer programs, they still speak of transcendence, resurrection, morality, and eternal life. Sometimes they talk of our supposed programmers in a way that sounds an awful lot like worship.

In the end, maybe the best evidence against this bizarre and complicated version of materialism is that those who use it cannot resist simulating spiritual reality, even while attempting to explain it away.

Return of the God Hypothesis