Pedophilia and the Slippery Slope of “Born this way” - BreakPoint
Join us in helping to equip and renew the Church with a Christian worldview by giving before our fiscal-year ends!
Skip to content 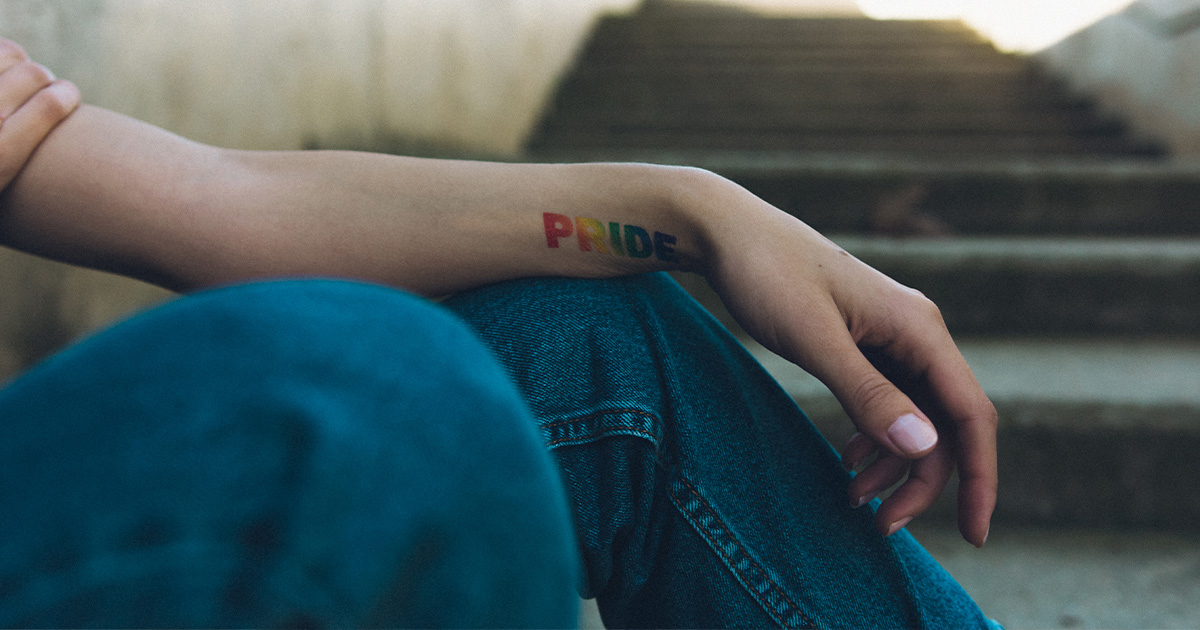 
Pedophilia and the Slippery Slope of “Born this way”

A central claim of the gay rights movement—a claim that won the movement acceptance with the majority of Americans—was that being gay is part of who a person is, and not a choice.

A central claim of the gay rights movement—a claim that won the movement acceptance with the majority of Americans—was that being gay is part of who a person is, and not a choice. “Born this way,” declares the title of a popular song. Another song insists, “I can’t change even if I tried.”

The next stage of this rapid worldview revolution is that all kinds of identities, also based on desires and feelings, are being treated as if they are unchangeable. And, if a desire is unchangeable, the reasoning goes, a person has a right to act on it. This logic has been applied to most desires imaginable—until now.

In January, USA Today ran an article by Alia Dastagir titled, “The Complicated Research Behind Pedophilia.” The article summarized a growing consensus among psychologists that pedophiles, too, are “born this way,” and that attraction to children is unchangeable. Understandably, Dastagir doesn’t call pedophilia a sexual orientation, but rather, “attraction.”

Still, it isn’t hard to imagine a slippery slope here. Slippery slopes are considered logical fallacies because they don’t have to happen. However, they often do happen. If our society maintains the logic that desires determine identity and therefore justify behaviors, then more deviant behaviors will eventually become acceptable.

Dastagir argues that even if pedophilia is an unchangeable attraction caused by genetic or environmental factors, pedophiles can and must “control [their] impulses.” The experts she quoted agree that people who are sexually attracted to kids have a choice whether to “act on the urge to abuse.”

One psychologist and author even said that acting on pedophilia is the same as the choice to act on any other “inappropriate sexual thought.” As she puts it, “Pedophiles may not have control over the fact that they are attracted to kids, but they are responsible for whether they do or don’t act on it.”

That psychologist continues: “Offending is devastating. It damages the lives of victims.… You can learn to control yourself. You have the capacity to do better.”

The language sounds an awful lot like the kind that’s been labeled “conversion therapy,” or as the Canadian law puts it, an attempt to “repress or reduce a non-heterosexual attraction or sexual behavior.”

Don’t misunderstand me: Pedophilia and homosexuality are not the same. As much as we critique consent as the only moral stand our culture will take, it applies here. A minor isn’t developed enough to give consent. Still, the logic could be argued the same in both cases. It should also be noted that, even as pedophilia is being reconsidered an orientation, minors have been given more control over their sexual identities. If they can determine their sexual identification at younger and younger ages, how long will we prevent them from determining their sexual activities, including with adults?

Even so, the fact that social scientists and the press can avoid the logical conclusion of “born this way” for this instance shows how flawed that logic always was. Desires don’t determine behavior or identity. They never did because, as human beings, we are moral agents responsible for controlling our appetites.

This slope is just really, really slippery. I’m grateful that there are still those in our culture willing to distinguish between desires and behavior, even if only in this one case. At the same time, we should press them on why this is a unique case. If the sexual revolution doesn’t stop here, the consequences are quite simply unthinkable.