The Superpower that Matters: What the “Neurodiversity” Movement Gets Wrong - Breakpoint
What makes the Church essential? Click here to learn more.
Skip to content 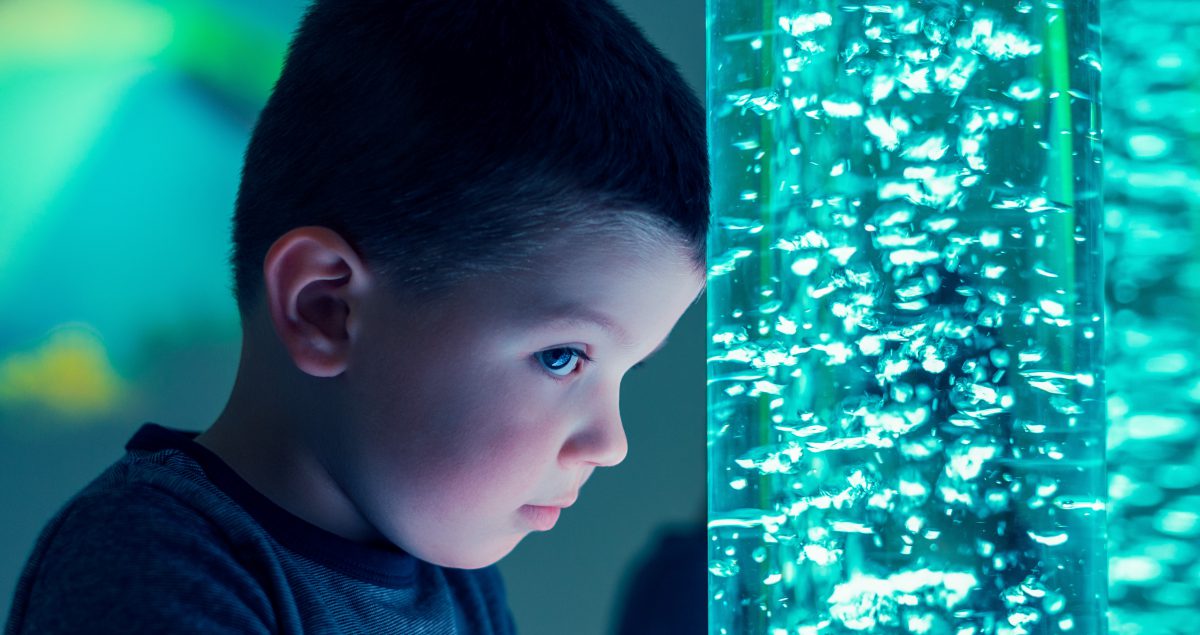 
The Superpower that Matters: What the “Neurodiversity” Movement Gets Wrong

Sixteen-year-old climate change activist Greta Thunberg, who recently scolded participants at the United Nations’ Climate Action Summit, has been diagnosed with Autism Spectrum Disorder (ASD). Specifically, she has what used to be called “Asperger’s Syndrome.”

You might think this makes her accomplishments, which, I suspect, include a future Nobel Peace Prize, even more remarkable. Thunberg would disagree.

She has frequently referred to ASD/Asperger’s as her “superpower.” According to her, it “allows her to be more direct and straightforward about climate change.” It enables her to “see the world a bit different, from another perspective.” And, like many people on the autism spectrum, “[She] can do the same thing for hours.”

This makes Thunberg not only the face of climate change activism but also, intentionally or not, an exemplar of “neurodiversity.”

“Neurodiversity” and its adherents reject the idea that autism is a disability, much less a disorder. Instead, autism is a different way of thinking, feeling, and acting humanly. Proponents of neurodiversity divide people into two broad categories: “neurotypicals,” those without ASD, and those with ASD. Not only are people with ASD not “abnormal,” there is no morally valid reason to prefer being “neurotypical” over being autistic.

If this sounds familiar, it should. In many respects, “neurodiversity” is the reductio ad absurdum of “identity politics.”

Now, before I explain why, let’s talk about those scare quotes. The phrase “identity politics,” like “political correctness,” “evangelical,” “postmodern,” and “fundamentalist,” has been used so promiscuously that is has been stripped of almost all meaning.

“Identity politics” has all too often come to mean whatever “other people” are doing that you disapprove of. Thus, when Latinos talk about the excesses of Immigration and Customs Enforcement, or the need for comprehensive immigration reform, that’s “identity politics.”

But when Fox News hosts say things like “In some parts of the country it does seem like the America we know and love doesn’t exist anymore . . . Massive demographic changes have been foisted upon the American people. And they’re changes that none of us ever voted for and most of us don’t like,” that’s just “politics,” even though the identity of the “none of us” couldn’t be plainer.

What makes “neurodiversity” the reductio ad absurdum of “identity politics” is not the desire to “prioritize the concerns most relevant” to a group’s identity. This has described American politics since the founding of the Republic.

What makes it both reductionist and absurd is the basis for the identity: a neurological disorder. Calling autism a “superpower” and talking about how many engineers in Silicon Valley are “on the spectrum” ignores two important things.

The first is that even for people with “high-functioning autism” like Thunberg and the folks behind the ideology of “neurodiversity,” ASD is more of a liability than a superpower.

In a recent article in Aeon, philosopher Nigel Warburton introduces readers to 30-year old Thomas Clements. Clements is gifted at languages and has lived in both China and Japan, two countries whose languages are notoriously difficult for Westerners to learn.

In addition, Clements “lives independently in a shared house near Cambridge and earns a living as a German-English translator.” Not exactly the stuff of Nobel Prizes but still impressive.

Despite the link between his being an “Aspie” and his gifts, Clements “doesn’t regard autism as a gift.” Clements regards autism as something he could do without.” What others call a “superpower,” Clements calls not “[knowing] what social cues are, and [having] no idea what people mean by ‘body language.’”

Add this to his tendency to have one-sided conversations with other people because “I tend to steer them towards the things I’m interested in . . . without considering their level of interest,” and he’s probably right when he says that his chances of finding a long-term romantic partner are very slim.

The second important thing the neurodiversity “autism is a gift” crowd ignores is literally embodied in Clements’ brother, Jack, who is also autistic. Jack, as Thomas has written, “doesn’t communicate verbally as we do,” and “will require fulltime care for the rest of his life, which will necessitate someone keeping his bottom clean.”

This is sad. What’s also sad is that it is closer to typical than stories like Thomas Clements. According to the CDC, 40 percent of kids with ASD don’t speak at all, and many of those who do speak “use language in unusual ways.”

For the loved ones of these people, talk about “neurodiversity” and statements like “There is no such thing as severe autism” are literally autistic – autistic in the original sense of “a pathological tendency to engage in self-centered fantasy thinking.”

The tragedy is that the goals of “neurodiversity” advocates are not unreasonable, at least not entirely. There’s nothing wrong with insisting on being treated as a full member in good standing of the human family.

But that recognition cannot be predicated on a risible falsehood. ASD is a disorder, one that much more often than not leaves people dependent on the assistance of others. Our shared humanity should be the basis upon which this assistance is granted–and not upon the claims to some cognitive equivalence.

Anything else makes being treated as a full member in good standing of the human family dependent on what we can do, not who we are. And the “who we are” is bearers of the imago dei.

And it is the lot of image bearers of to be, in Alasdair MacIntyre’s phrase, “dependent rational animals.” We are called to participate in a “network of relationships of giving and receiving” in which what we are called “to give may be quite disproportionate to what [we] have received and . . . those to whom [we are] called upon to give may well be those from whom [we] shall receive nothing.”

This kind of mutual dependence and the obligations it creates are not dependent on cognitive capabilities. It’s the product of our shared humanity, which is the only superpower that matters.