The Supreme Court,Texas' Heartbeat Bill, and Millennials in Church - BreakPoint This Week - BreakPoint
Skip to content 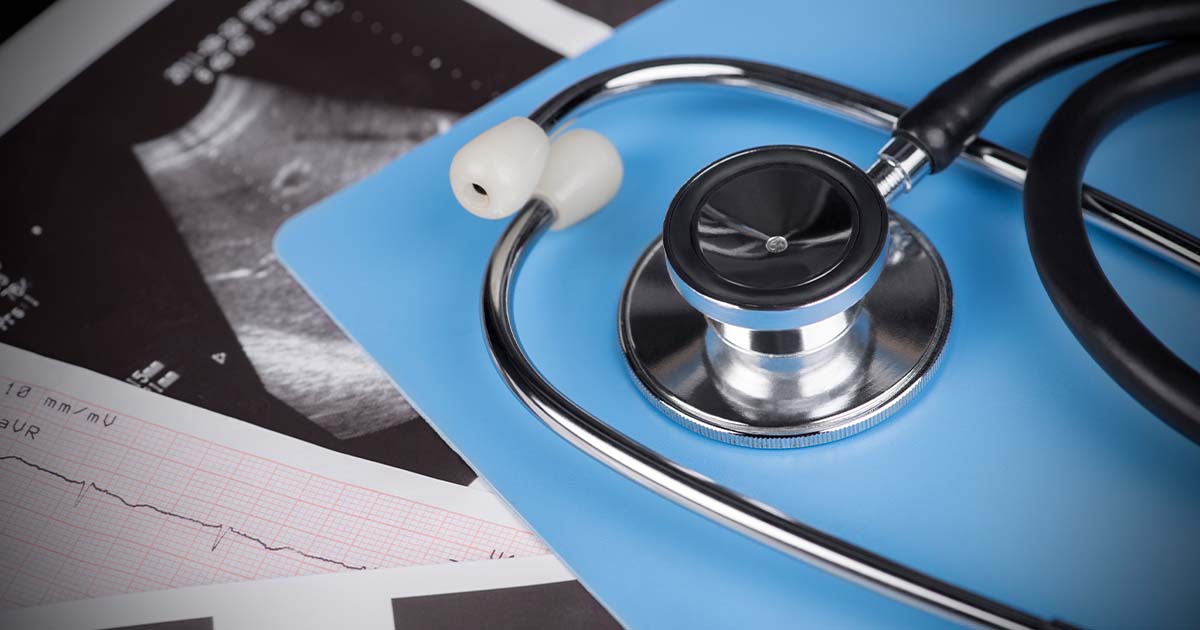 
The Supreme Court,Texas’ Heartbeat Bill, and Millennials in Church – BreakPoint This Week

John and Maria start the show discussing the disillusionment of millennial evangelicals. They ask if the way we’ve done church has led to the rise in Evangelical evacuation in young people. John asks if this is because we have a bigotry in low expectations.

Maria then asks John for further explanation in his recent commentary on Isaiah 6. The commentary was sparked from President Biden’s speech last week where he took Isaiah 6 out of context.

John then offers an explanation on the new heartbeat bill in Texas that significantly restricts abortion. The law faced last minute challenges from pro-choice advocates, but the courts didn’t vote to pause the law. Maria asks John for further context on what this specific law means and if its framework is extrapolated how that could impact religious freedom with other laws.

To close, Maria asks John to comment on litigation many states have taken up against the Biden administration. The concern is how LGBTQ and sex discrimination protections that are expanding and having an impact into schools. Maria then brings up a recent piece done by ESPN that highlights gradeschool and junior high athletes who identify as transgender in states that have restricted policies to protect sports from blurring lines in who an can compete based on gender identity.

The Disillusion of Millennial Evangelicals

Though Gen Z-ers have all but replaced Millennials as the dazzling object of scrutiny and cultural analysis, it’s not because Millennials are no longer struggling. Rates of addiction, depression, burnout, and loneliness are all disproportionately high among the demographic born between 1981 and 1996. Since 2013, in fact, Millennials have seen a 47 percent increase in major depression diagnoses.

President Biden and Isaiah 6: It’s Not Really About ‘Here Am I, Send Me’

President Biden certainly isn’t the first President to misquote Scripture for political ends, only the most recent. Last week, in a speech responding to the terrorist attack on the airport in Kabul, Biden quoted from Isaiah 6:8, when the prophet answered the Lord’s call by saying, ‘Here am I send me!”

It was odd. It was out of place. And, it was inappropriate. Even worse than blurring the line between America and the Kingdom of God, the President used Holy Scripture to deflect from his own responsibility for this disaster.

The U.S. Supreme Court late Wednesday night refused to block a Texas law that amounts to a ban on abortions after six weeks of pregnancy. The vote was 5-4, with three Trump-appointed justices joining two other conservative justices. Dissenting were conservative Chief Justice John Roberts and the court’s three liberal justices.

Media fear the worst after Texas abortion law: ‘Who is gonna invade Texas to liberate women and girls’

The media meltdown over a Texas law banning abortions after six weeks stretched into its second day with no end in sight Thursday, with analysts comparing the measure to slavery, terrorism, and the end times.

White House press secretary Jen Psaki on Thursday responded to a male reporter who pressed her on President Biden’s support for abortion by saying the reporter has “never faced those choices.”

Attorneys general from 20 states sued President Joe Biden’s administration Monday seeking to halt directives that extend federal sex discrimination protections to LGBTQ people, ranging from transgender girls participating in school sports to the use of school and workplace bathrooms that align with a person’s gender identity.

Julie has been to legislators’ offices. She sat across from elected officials, arguing on behalf of her daughter. Stephanie usually wants to come, but Julie thinks she’s too young. In one official’s office, Julie noticed a photo on his wall of his kids playing soccer at a park where she has often watched Stephanie play. “You know, there’s a good chance your daughter has played against my daughter in soccer,” she said to him. “You would have no idea. She’s just like any other little girl.”

The Rise and Fall of Mars Hill Podcast
Christianity Today | 2021

Why Asking Kids to Announce Their Pronouns is a Big Deal
John Stonestreet & Maria Baer | The Point | August 30, 2021