The Third Education Revolution with Vishal Mangalwadi - Breakpoint
How can we respond to those around us with truth and love? Give today to receive this month's featured resource.
Skip to content 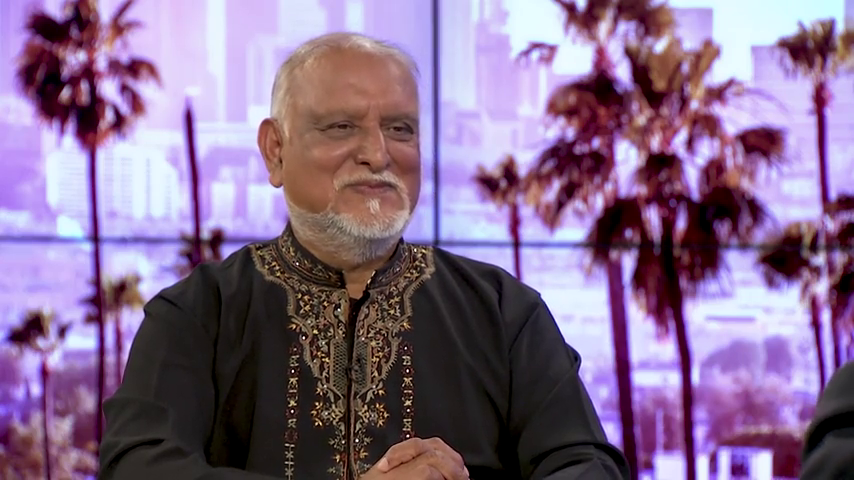 Dr. Vishal Mangalwadi studied philosophy in Indian universities, Hindu Ashrams and L’abri Fellowship in Switzerland. Along with his wife, Ruth, he founded a community to serve the rural poor in central India and organized lower castes as a political force. Several of Vishal’s 21 books have been translated into 16 languages. Six of them have been taught at university level. William Carey International University honored him as a Legum Doctor.

Most recently, Vishal has written The Third Education Revolution, in which he traces both the history of the Christian promotion of education around the world and the opportunity we have in front of us right now. Here’s a segment of that interview with Vishal Magalwhaldi