The Trafficked Victims We're Missing - BreakPoint
Join us in helping to equip and renew the Church with a Christian worldview by giving before our fiscal-year ends!
Skip to content 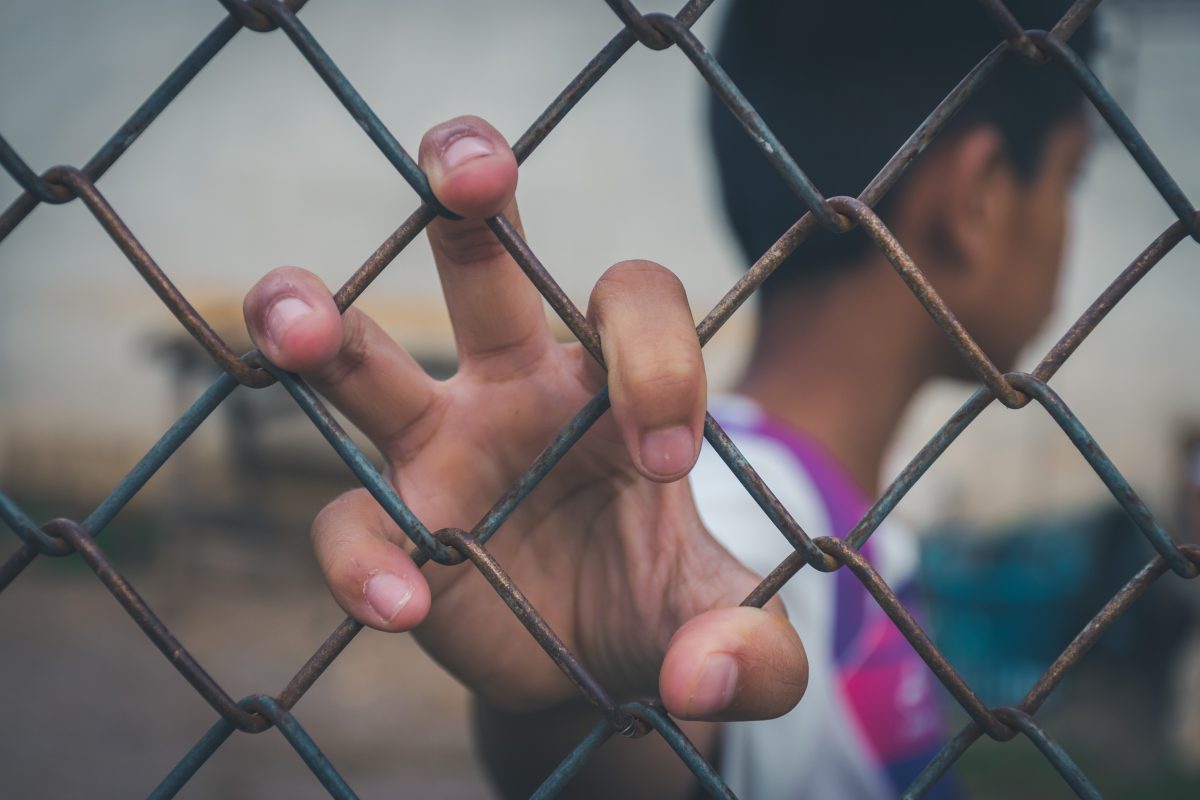 A couple weeks ago, Boston public radio shared a harrowing story about young male victims of sex trafficking. The story noted how boys who are trafficked often go unseen in a society that imagines victims only as girls.

Most male victims are targeted online by older men, and most trafficking of young men is sexual.

Sexual predation is always evil, but unquestionably made worse in a world that’s lost what sex is even for. Over the last decades, we’ve been culturally conditioned to “celebrate” homosexuality, and not consider any same-sex behavior deviant, even if between a paying adult and underage boy.

A former victim interviewed by NPR who now works to trap online predators, says he is often accused of “homophobia” for doing so.

The two-fold task for the Church in this context is to re-catechize ourselves and our neighbors on God’s good design and to love and care for the victims of our culture’s bad ideas.

Unseen: The Boy Victims Of The Sex Trade, Part I