The Two Bucks: The Nazi's Victims and Our Own - Breakpoint
What makes the Church essential? Click here to learn more.
Skip to content 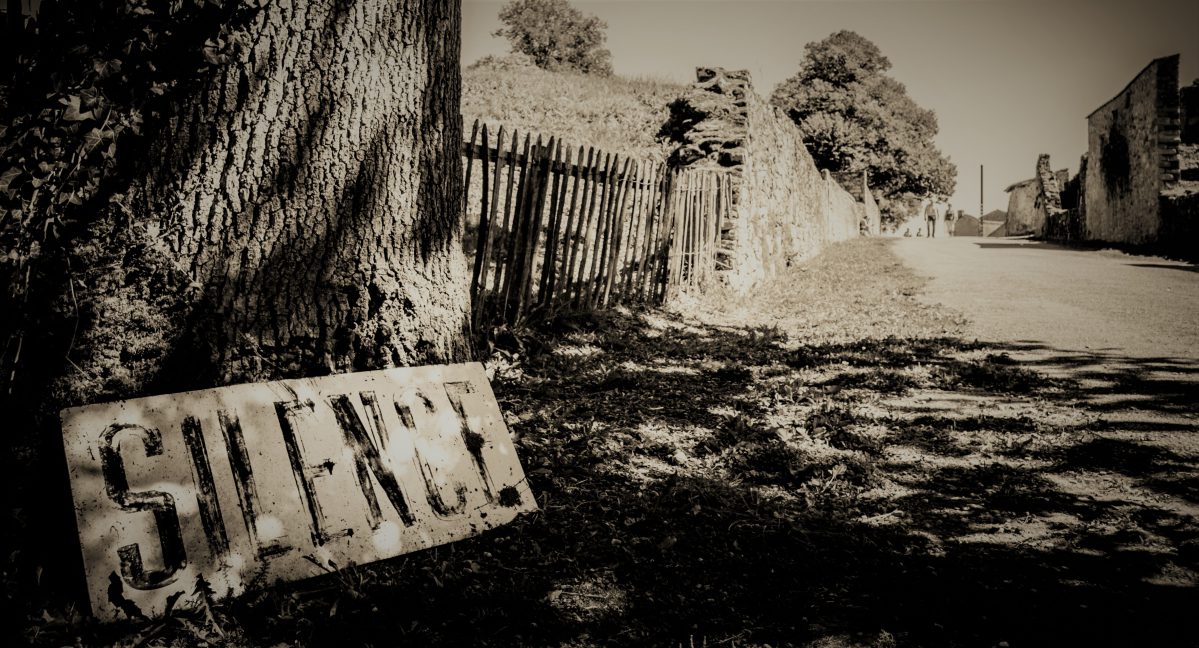 
The Two Bucks: The Nazi’s Victims and Our Own

Dorothea Buck died on October 9 in Hamburg, Germany. She was 102 years old. It was the end an extraordinary story you probably never heard.

In 1936, Buck, the nineteen-year-old daughter of a German pastor, was hospitalized at the Bethel Hospital in Bielefeld. The walls of her room were decorated with scripture, including Matthew 11:28, “Come unto me all who labor and are heavy-laden and I will give you rest.”

Buck, who had been diagnosed with schizophrenia, needed that rest. Instead she was given “23-hour baths inside a canvas-covered tub, where her neck was held rigidly in place; unwanted injections of the sedative paraldehyde; and long stretches inside a cocoon of cold, wet sheets, wrapped so tight she was unable to move,” all “presided over by nurses and physicians who rarely said a word.”

Then she was sterilized pursuant to the 1933 “Law for the Prevention of Offspring With Hereditary Diseases,” whose goal was the prevention of Leben nur als Last, “life as a burden,” to the rest of the German people.

But the Third Reich was not done with Dorothea Buck.

As bad as this was, she was “fortunate” in that she survived the Nazi regime. An estimated 275-300 thousand people were murdered as part of Aktion T4, the Third Reich’s war on the mentally ill and other “defectives.”

In 2017, in a speech commemorating the Day of Remembrance for the Victims of National Socialism, Buck told the Reichstag that “What is not remembered can happen again at any time, when the external circumstances of life deteriorate decisively.”

Until I read Buck’s obituary in the Washington Post and New York Times, , I had never heard of Buck, even though her story connects three subjects ( the Third Reich, eugenics, and mental illness) that I profess to be obsessed with.

I had managed to remain ignorant of her extraordinary story even though I have been compared to Satan in the prologue to the Book of Job who roamed the Earth going back and forth on it, learning about all sorts of useful and not-so-useful information.

Instead, this is the kind of thing I managed to “learn” about in my recent roaming: I learned that Ben Simmons of the NBA’s Philadelphia 76ers has been “romantically” liked to one of the Kardashian-Jenner sisters, although I mistakenly thought that it was to the “self-made billionaire” one. (I even learned that there was a controversy over the “self-made” part.) Not only that, I also thought about a possible link between this “romance” and Simmons’ failure to develop a jump shot.

This is but one example of what passes for “knowledge” inside of my head. I am far from alone in this respect.  There is no English-language entry on Dorothea Buck on Wikipedia. (I relied on a Google translation of the German-language Wikipedia entry.) But there are detailed “biographies” of countless fictional characters, including those in Farscape and Babylon 5.  (Not that I have looked them up or anything like that.)

As James K.A. Smith of Calvin College has put it, “You are what you love.” I would add that before you can care about (never mind love) something you have to notice it in the first place. While it’s easy to blame the “culture,” the “media,” or something else for our being distracted from what matters, this is not an excuse.

It’s always been the case that, as George Orwell wrote, “To see what is in front of one’s nose requires a constant struggle.” Sometimes we struggle to ignore obvious nonsense, like the “relationship status” of celebrities. Sometimes the obstacles are “outrage bait” masquerading as “serious” and “important” stories but are really cynical attempts at manipulation for political and financial gain.

Whatever it is, the result is the same: Truly important stories like Dorothea Buck’s escape our notice.

If it we had noticed, we might have noted that when Buck spoke of it “happening again at any time,” she was unintentionally speaking of herself. Nine years before Dorothea was sterilized, another young woman surnamed “Buck” was told that she must also be sterilized to prevent her from having offspring with hereditary diseases that would become ein Leben als last for the rest of the polity.

That young woman’s first name was Carrie, and the tribunal that determined her fate sat not in Hamburg but 4,000 miles away in the U. S.Supreme Court. It opined that “It is better for all the world, if instead of waiting to execute degenerate offspring for crime, or to let them starve for their imbecility, society can prevent those who are manifestly unfit from continuing their kind . . . Three generations of imbeciles are enough.”

Then, as in Dorothea’s time, the only “deterioration” needed to embrace barbarism was a pseudo-scientific moral panic over who was — and who wasn’t — having children. Even after the horrors of the Third Reich were exposed, forced sterilization continued to be practiced in the United States and Europe well into the 1960s.

This kind of barbarism is never really dead; it’s only on hiatus, a word that comes from the Latin for “to yawn,” which captures most people’s attitude towards history or anything else worth noticing.