The War in Ukraine and the Myth of Overpopulation - Breakpoint
Help make a bigger worldview possible for Christians around the globe with a year-end gift!
Skip to content 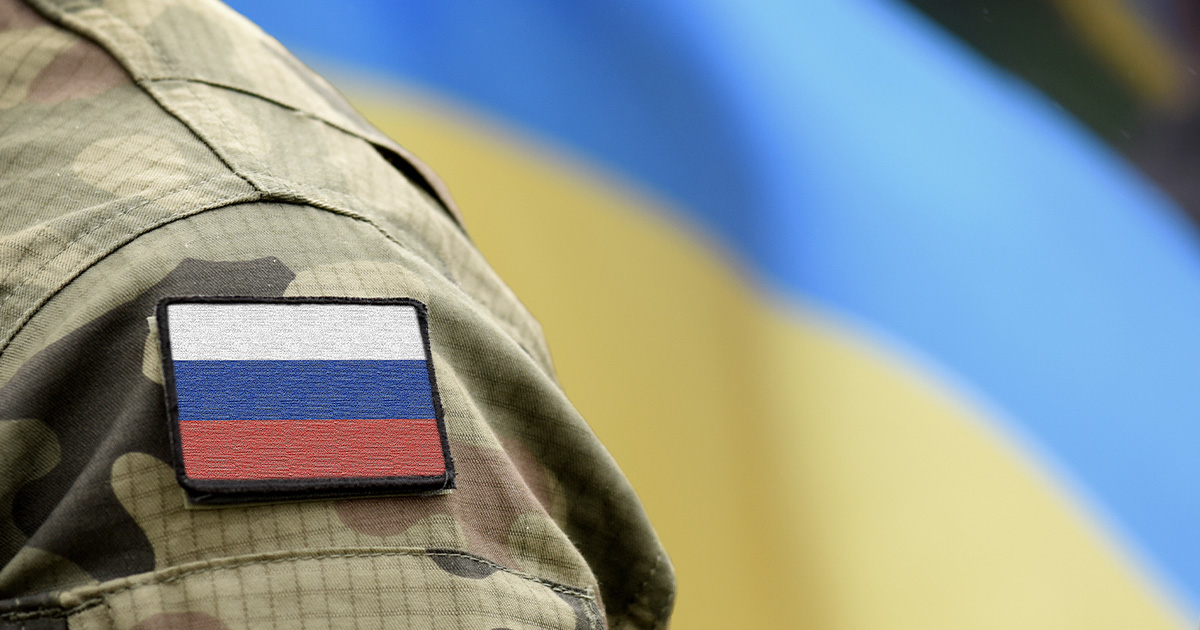 
The War in Ukraine and the Myth of Overpopulation

Russia’s dwindling supply of young men is just another example of how far popular wisdom can be from the facts. On overpopulation, those facts are in.

Russia’s invasion of Ukraine has been immensely expensive, and not only because of global sanctions and lost military equipment. In fact, the highest price Russia is paying in this war has to do with an increasingly scarce resource: lives. Estimates of Russian casualties in just the first week of the war ranged from 2,000 to 6,000, with thousands more lost since then. Every life lost is tragic, but as British journalist Ed West points out, this is a loss modern Russia simply cannot afford.

Russians, like in so many other European nations, simply aren’t having enough babies. The country’s population is shrinking by more than a hundred thousand people a year, with no clear end in sight. Some parts of the country are simply becoming devoid of people. According to West, about 20,000 Russian villages have been abandoned in recent years, with tens of thousands closely following.

This is a factor that could ultimately affect the outcome of the war, West thinks:

If Russians turn out to have no stomach for this fight, it will probably be for the simple fact that the country does not have enough men to spare. The majority of those poor young men killed for Russia’s honor will be their mother’s only son, in many cases their only child….

As it turns out, Russia’s problem is not unique. This country, so rich in land but poor in young people, is just one of dozens of nations across an “infertile crescent” from Spain to Singapore, consisting of populations aging so rapidly that their long-term existence is in doubt.

According to the United Nations map of world fertility, every continent except Africa is below or nearing the replacement birth rate. This widespread population crash is so steep that West compares it with P.D. James’ novel The Children of Men, a tale about a world devoid of babies.

One reason it is difficult to imagine a world threatened by aging and depopulation is that, for decades now, we’ve been fed a steady diet of alarm about overpopulation. Ever since Paul Ehrlich published his book The Population Bomb in 1968, the idea that the Earth is too crowded has been the zombie myth that just won’t die. “The battle to feed humanity is over,” Ehrich famously declared. “In the 1970s the world will undergo famines—hundreds of millions of people are going to starve to death.”

He was wrong, of course, largely because human beings aren’t mere eating machines. We have the capacity to innovate and improve methods of food production and living, and that’s exactly what happened. To the extent that famines do still occur, they are usually the result of political corruption and war. In fact, we now grow enough food to feed three billion more people than actually exist!

So why does the idea of overpopulation and the solution that we must have fewer children persist? How can this belief still hold sway over millions of people in the developed world despite the growing evidence to the contrary?

The partial answer is that people in places of influence in governments, academia, and the press have committed themselves to an anti-natal mindset, and struggle to admit that the real problem is too few new humans. The myth of an overpopulated planet sticks despite all evidence because it was long ago accepted as dogma, and almost no one has bothered to challenge it since.

The demographic trends at work in Russia and around the world—including in the United States—aren’t going to be easy to reverse. One author compared increasing a nation’s fertility with pushing water uphill. And in many ways, the gray, shrinking world of our not-so-distant future is an experiment never before tried. The most important strategies to address it—beyond building cultures where children and families are valued again—have probably not been thought of yet.

What we can say at this point is that Russia’s dwindling supply of young men is just another example of how far popular wisdom can be from the facts. On overpopulation, those facts are in. We’re seeing the results before our eyes. And the long-feared future where there are too many mouths to feed has not materialized. Instead, we have a banquet set for billions. But some countries may not be joining us.