They Do Know It’s Christmas in Africa - BreakPoint
Join us in helping to equip and renew the Church with a Christian worldview by giving before our fiscal-year ends!
Skip to content 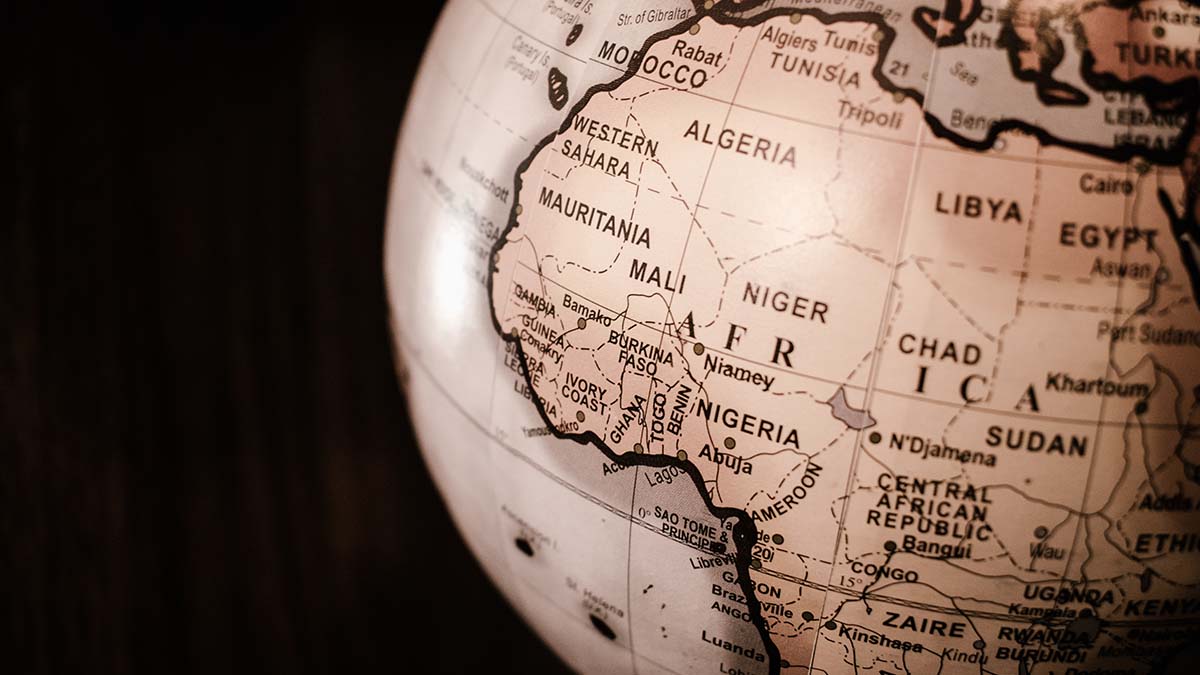 
They Do Know It’s Christmas in Africa

In the heart of the 1980s, there was a spate of “Aid” music projects. We had “We Are the World,” “Farm Aid,” and, for the holiday junkies, a song to raise money for starving Africans which contained the lines, “There won’t be snow in Africa this Christmastime . . . Do they know it’s Christmastime at all?”

This is sweet, but it’s also silly.

From Christianity’s earliest days, some of the most important Christian thinkers and leaders hailed from Africa: Tertullian, Origen, Athanasius, and Augustine of Hippo, to name just a few. African cities like Alexandria and Carthage incubated core Christian theology still held around the world, and Egyptian and Ethiopian churches have a longer history than English or Russian ones.

Not only this, but there is good reason to believe that there are more Christians in Africa today than on any other continent. This is so much the case that, in the face of doctrinal drift in their home countries, many Western churches now look to Africa for leadership.

So, just in case you were still worried about this, yes, they know it’s Christmastime in Africa – probably better than we do.