Three Scientific Discoveries that Call for a God Hypothesis - Breakpoint
Give today to learn what it means to be a thoughtful Christian!
Skip to content 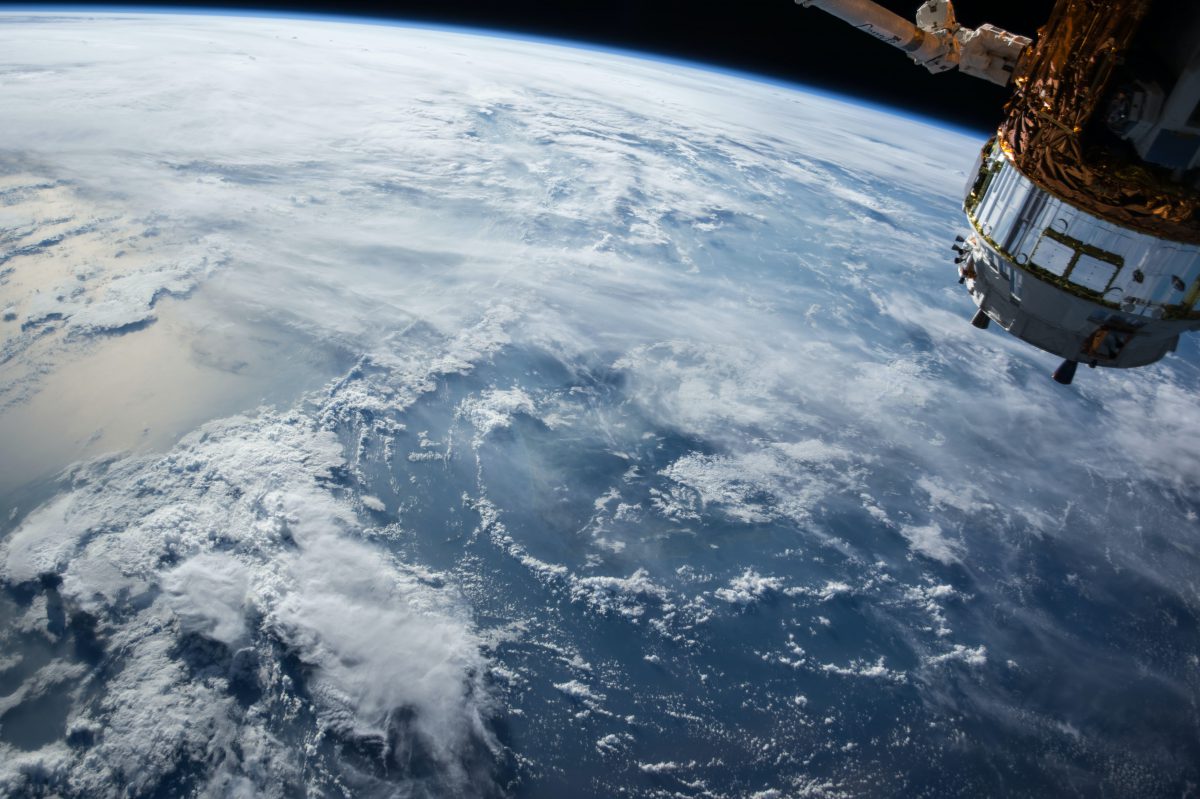 
Three Scientific Discoveries that Call for a God Hypothesis

In the book River Out of Eden, Oxford biologist and atheist superstar Richard Dawkins famously wrote:

“The universe that we observe has precisely the properties we should expect if there is, at bottom, no design, no purpose, no evil, no good, nothing but pitiless indifference.”

Dawkins and other “new atheists” have long insisted that science has excluded the possibility of a creator or has, at least, rendered it unnecessary. Turns out this belief may be scientifically out of date. According to a new book, the biggest discoveries of the last century challenge a materialistic worldview and call science back to its theistic roots.

Cambridge-educated philosopher of science Stephen Meyer wrote two books, Signature in the Cell and Darwin’s Doubt, that both argue against materialist accounts of biology. His latest book, The Return of the God Hypothesis, makes an even more ambitious claim.

Three key twentieth century discoveries, argues Meyer, challenge materialist assumptions and point, not just to an intelligent designer, but to a transcendent God. He recently joined my colleague Shane Morris on the Upstream podcast to talk about the book.

Not only were most of the founders of modern science devout Christians, the scientific method itself emerged from assumptions found only in a Christian worldview, such as the intelligibility of nature and the need to constantly test our fallen intuitions against the facts. Tracing science from its theistic beginnings, Meyer shows how it gradually lost its way and became tethered to materialism.

Famed scientists like Laplace, Hume, and Darwin came to believe that the “God hypothesis” was no longer necessary to explain the natural world, that the universe required no cause beyond itself. Given the opportunity and enough time, living things could arise and evolve on their own. Since the conditions for life were simple and the universe had existed from eternity, here we are.

These assumptions went largely unchallenged until the twentieth century. However, breakthroughs in astronomy, physics, and biology began to undermine materialism.  For example, telescopes began to challenge the proponents (Einstein being one) of a steady-state universe. More and more evidence mounted that the universe was, in fact, not eternal, as many scientists had long assumed. If instead the universe came into being at some point in time, it must have had a cause outside of itself, To be clear, there must be a cause outside of space, time, matter, and energy.

Another discovery was how finely tuned the universe is. The very laws that govern the cosmos, such as gravity, electromagnetism, nuclear forces, and the cosmological constant, are precisely calibrated in such a way that makes life possible. There’s not a compelling way to explain this “Goldilocks universe,” one “just right” that could have been otherwise, within a naturalistic worldview. As English astronomer and former atheist Fred Hoyle put it, “A common sense interpretation of the facts suggests that a super-intellect has monkeyed with physics…”

And then, there’s the discovery Meyer has already devoted two other books to exploring: Materialists long thought that Darwin’s theory was a silver bullet against design arguments. Darwin, however, knew nothing about DNA, the inner structure of the cell, or the crucial role information plays in the existence and propagation of life. The more we learn about them, the more outdated this “God is no longer necessary” hypothesis seems to be.

Simply put, Dawkins got it wrong. The universe we live in has properties one would expect if it were, in fact, designed by a God who had us in mind when He made the place.

As Meyer’s book shows, this assumption was an original conviction of many who launched and drove the scientific revolution. It’s the conviction of a growing number of scientists today who are willing to challenge the powers that be and admit the design they see in the heavens, the laws of nature, and under the microscope. As Meyer puts it, “The evidence is crying out for a God hypothesis.”

Come to BreakPoint.org and we’ll tell you how to get a copy of Stephen Meyer’s The Return of the God Hypothesis. We’ll also link you to his conversation with Shane Morris on the Upstream podcast.

“Is Science Turning Back to God?”