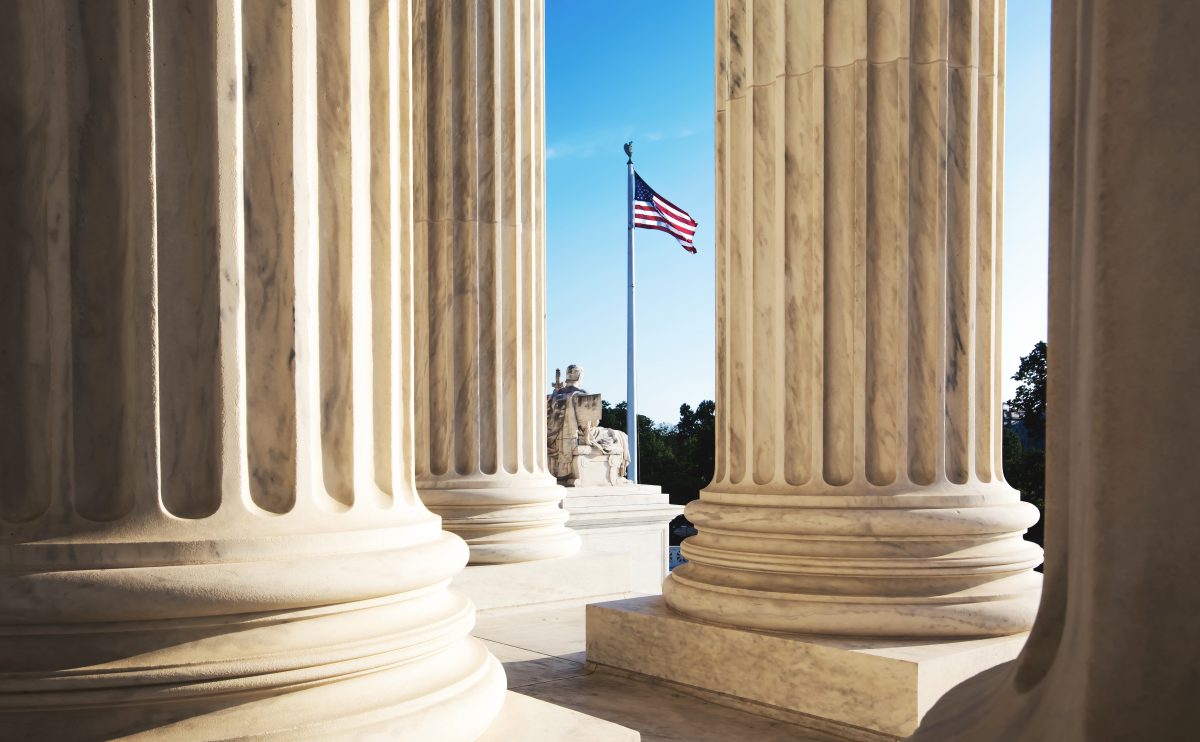 Winding up what I think will go down as a monumental term, the Supreme Court protected the religious freedom of religious institutions in a pair of victories.

For nearly seven years, the Little Sisters of the Poor, a group of nuns, have fought to be exempt from the Obama-era HHS contraceptive mandate. After the Trump Administration exempted the Little Sisters from having to provide and pay for birth control for their employees – did I mention they’re nuns?— the state of Pennsylvania sued. By a 7-2 margin, the Court sided with the Little Sisters.

In another case, Our Lady of Guadalupe vs. Morrisey-Berru, the Court ruled (again 7-2) that teachers at religious schools are ministers under the so-called “ministerial exception” when it comes to anti-discrimination laws.

Come to BreakPoint.org to hear my full commentary on these significant decisions.