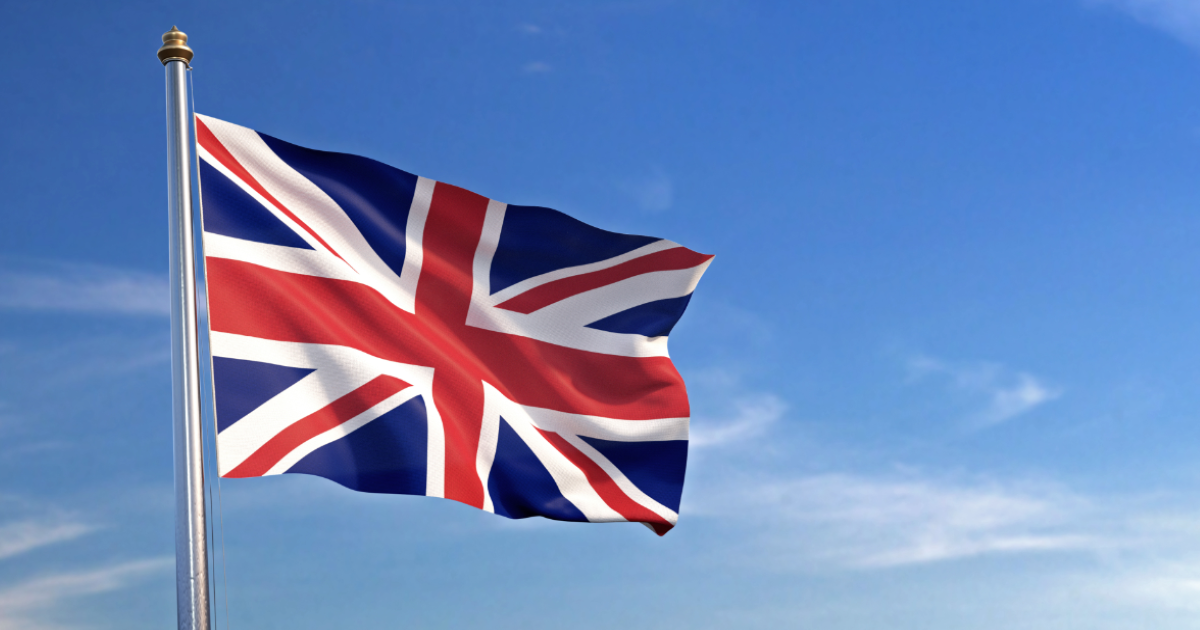 The British government must have “done the math” because the UK’s Minister for Women and Equalities has now “indicated that the government would move to protect gender dysphoric children from body- and life-altering procedures.”

Far from physical, emotional, and intellectual maturity, children under 18 need to be “protected from decisions that they could make, that are irreversible in the future.”

Of course, whenever anything collides with gender ideology, even math, the fur begins to fly. We’ll see if the government follows through with protecting children despite outcry from LGBTQ activists.

For the record, we need to do the math here too. Only six US states are seeking to prohibit gender transitions for minors. That number needs to grow by 733%.