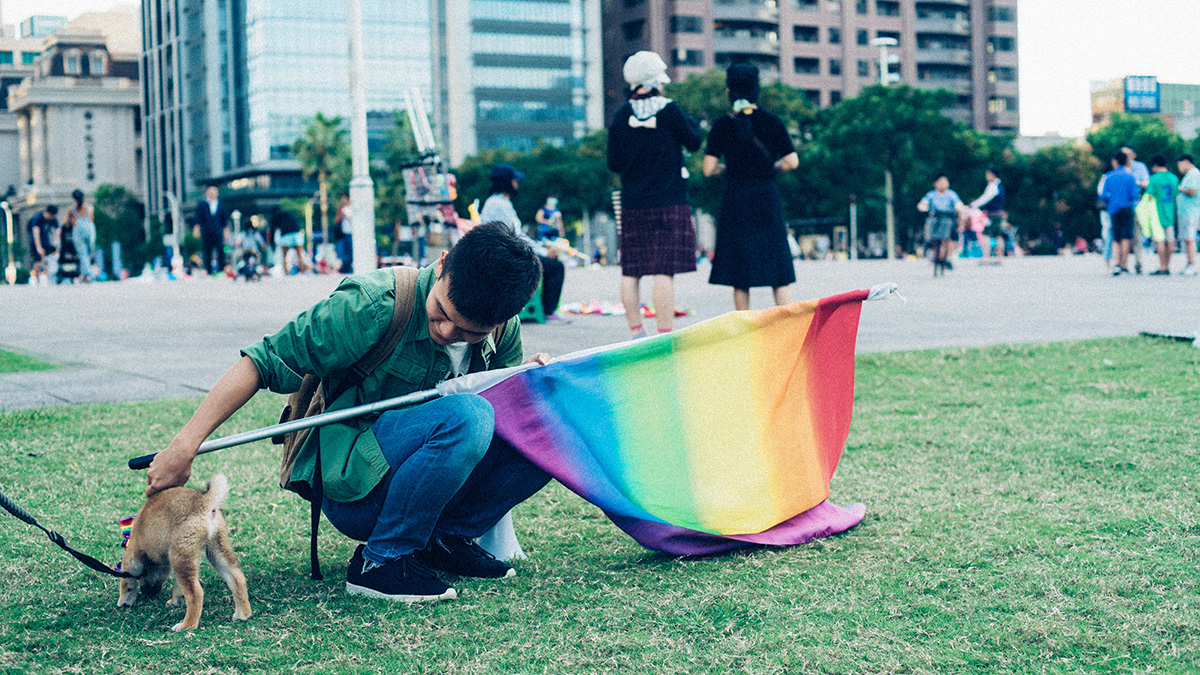 Among the casualties of the politicizing of scientific research is public trust in our institutions. Still, the most vulnerable casualties are the kids.

Recently the University of Washington published research into whether hormones and puberty blockers improve the mental health of kids with gender dysphoria. According to the PR team for the university, pretty much every media outlet that covered the study, and the study’s authors themselves, the answer was yes.

Except it wasn’t. The numbers actually revealed no difference between kids’ mental health before taking hormones and after a year of the treatment. At both moments in time, kids were suffering from dramatic mental health problems. If anything, the study suggested that kids who did not start taking the medications got a little worse.

The university refused to officially respond when an independent journalist challenged their conclusions—though the study’s authors admitted their findings had been misrepresented. Internal emails showed the university’s communications team wasn’t concerned the story was not accurate. They liked that it was popular.

Among the casualties of the politicizing of scientific research is public trust in our institutions. Still, the most vulnerable casualties are the kids.