We Need to Talk About Assisted Reproduction - Breakpoint
How can we respond to those around us with truth and love? Give today to receive this month's featured resource.
Skip to content 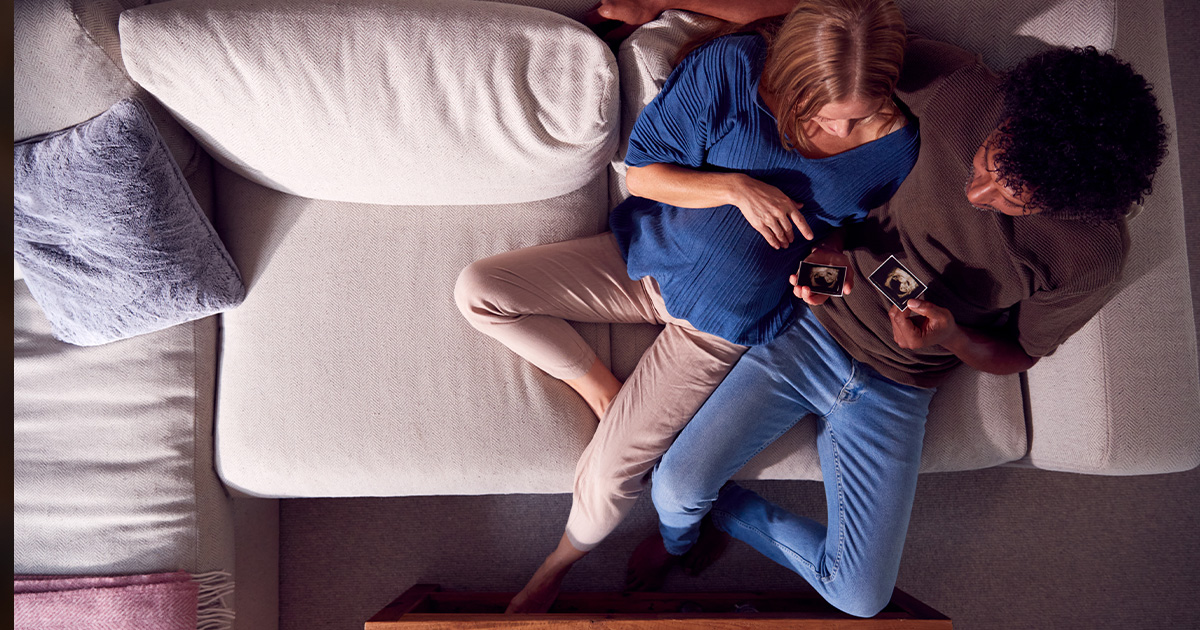 
We Need to Talk About Assisted Reproduction

It’s not easy or comfortable to talk about the ethics of assisted reproduction. But too much is at stake not to.

It’s not easy or comfortable to talk about the ethics of assisted reproduction. But too much is at stake not to.

Artificial reproductive technologies are fraught with moral, ethical, and practical dilemmas. This includes technologies already widely accepted and practiced in our culture (and even our churches), technologies such as surrogacy, in vitro fertilization, and sperm donation. How these technologies are increasingly employed also goes largely unquestioned. For example, much of the demand for both international commercial surrogacy and for legalizing commercial surrogacy in the United States is now coming from same-sex couples who, having chosen a sterile relationship, demand the right to have children. There’s also been a number of social adjustments made in order to reimagine reproduction and family life, such as changing the legal definition of the word “parent.”

All of this demonstrates just how much our technological abilities have outpaced our ethics. For the most part, the extent of our ethical deliberation has been reduced to two questions: Can we do this? And, do we want to do this? If the answers to these questions are “yes,” the ethical case is closed, and the conclusion is that we should do this.

In fact, the editorial team of the Colson Center recently recognized a trend in the significant amount of feedback we receive anytime we broach these difficult topics in a commentary, podcast, or short course. With rare exception, nearly every comment or question (especially the critical ones) has to do with the will and desires of the adults involved, not the rights and well-being of the children involved.

For example, we are assured that couples who pursue assisted reproduction have good intentions, and anyone who suffers with infertility should be able to consider any and all available options, without judgment. Others wonder why, since we claim to be pro-life, we are critical of certain technologies that make it possible for couples to have children. Most ask if we have considered how painful it is to desire children but struggle to conceive.

We have. The pain of infertility is real and deep, and the desire for children is natural, inherent, and good. It’s a tragedy whenever someone who embraces this desire is unable to experience it. At the same time, we question the use of certain artificial reproductive technologies. Ours is a culture in which adult happiness is prioritized over the rights of children, both in the taking and the making of preborn life. It’s as if the well-being of the children who may result from such technologies aren’t even a consideration. It’s as if they are the desired ends that justify any means. It’s as if any innovations or experiments having to do with family structure, or the procreative process, are justified as long as the adults involved get what they want.

To be clear, infertility is so personal and painful that the only reason to address the ethical and theological problems inherent to some forms of assisted reproduction is if much is at stake. After all, it is more than a little uncomfortable to discuss the ethics of a technology with someone, especially a friend or family member, who believes it could deliver what they want most in the world. Though some people do employ assisted reproduction after parsing out what is ethically acceptable from what is ethically problematic, too many operate from only good intentions and broken hearts.

Good intentions, however, are not enough. Refusing to talk about these technologies to protect the feelings of adults won’t end what is a growing human rights crisis, especially when so many people—Christians included—are unaware there’s a crisis at all. Many people don’t realize, for example, that the sperm donation industry is outrageously unregulated. In some areas, it’s not only legal but common for donors to father dozens and dozens of children who, in the end, may be legally prevented from learning about their father or their half-siblings.

Many don’t realize the trauma inflicted on surrogate mothers and babies who have bonded physically and emotionally for nine months before being separated shortly after birth, robbing that child of the right to his or her birth mother. Many don’t know that surrogate moms lose custodial rights to their babies or that their names aren’t listed on their babies’ birth certificates. Many don’t realize that commercial surrogacy is banned in much of the Western world and many developing nations because of how it enables the exploitation of women. Many don’t know that where commercial surrogacy is legal, it is a booming industry, primarily because wealthy Western couples keep impoverished women pregnant, underpaid, and away from their own families.

Many also don’t know how common it is for companies in the U.S. to lure college women into the incredibly dangerous process of freezing their eggs by promising an enormous fee. Many don’t realize that an estimated one million embryos—tiny human beings that are referred to as “excess” embryos—are currently kept in freezers across the United States, or that only 7% of all embryos created by IVF will be born alive.

Many pastors avoid addressing these issues with their congregations, either because they think them too irrelevant or too risky to address publicly. But the moral stakes are too high to remain silent: Embryos are abandoned in freezers right now with more added every day. Couples are hiring surrogates to carry their babies today. Some Christian women even think of it as their mission field. States are passing legislation to turn the practice into a full-blown industry. Christians are in church pews today, tempted, and even pursued by segments of assisted reproduction industries at risk of making uninformed but serious moral mistakes.

It must be said that any and every child God brings into the world is made in His image and shares in the dignity inherent to any human being. After all, no child is born whom God did not intend. No moral concern with assisted reproduction, nor any corruption or spin employed by the assisted reproductive industries, should ever reduce our enthusiastic love, respect, and care for children conceived by its technology. In fact, it is the inherent rights and dignity of these children that demand we speak out on their behalf.

My friend Katy Faust has been doing that for years through her nonprofit Them Before Us. I’ll be joining her in person tonight for another live event in the Lighthouse Voices Speakers Series, at the new Focus on the Family bookstore in Holland, Michigan. The event starts at 7 p.m., Eastern Time, and if you can’t make it in person, it will be live streamed for free. For more information, please visit colsoncenter.org/events.

Anderson Cooper and the New Normal
John Stonestreet and Maria Baer | BreakPoint | May 8, 2020

When the Sperm-Donation System Works (And You Wish It Hadn’t)
John Stonestreet and Maria Baer | BreakPoint | February 12, 2021