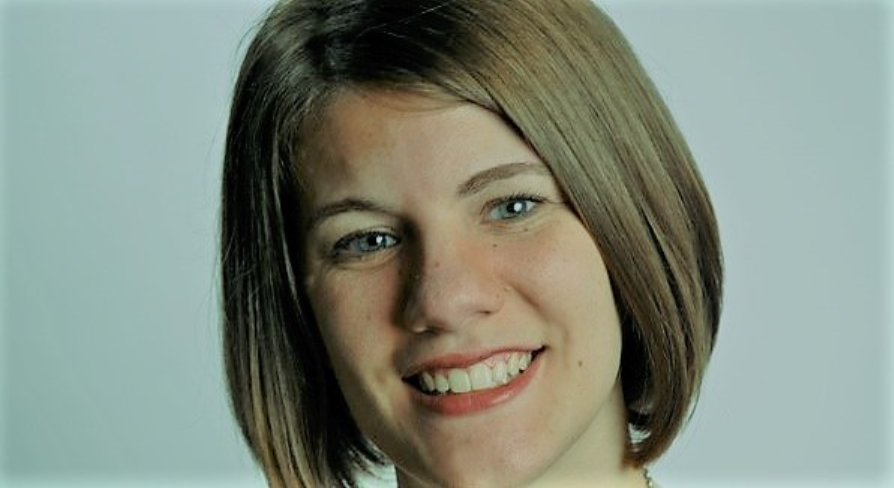 Finally, Georgia Governor Signs Bill. After weeks of promising to sign a heartbeat bill, but not doing so, Georgia Governor Brian Kemp finally signed a heartbeat law that will protect unborn babies from abortion. The bill passed the Georgia legislature, but pro-abortion activists – including actors and other celebrities – threatened a boycott of the state if the governor signed the bill. Georgia becomes the fourth state to enact a heartbeat bill since March. Chemical Abortion Complications. Recently released data from the U.S. Food and Drug Administration indicates drug-induced abortions produce far more complications than previously acknowledged. The report, released last month by the FDA, said 4,195 total “adverse events” were experienced by women who took the abortion-inducing drug mifepristone, also known as Mifeprex, from 2000 through 2018. According to WORLD, “Of those, 1,042 women were hospitalized, 599 received blood transfusions, 412 women had infections—including uterine lining infection, pelvic inflammatory disease, and sepsis—and 24 died. Additionally, 97 women who had ectopic pregnancies took the drug.” Alive From New York. Several thousand pro-life advocates gathered in the streets of New York City on Saturday for a peaceful demonstration. Abby Johnson, the former Planned Parenthood director whose life inspired the movie Unplanned, had a live ultrasound of her 36-week-old unborn baby that was broadcast on screens in Times Square. You can learn more about this event by listening to John Stonestreet’s interview with Focus on the Family’s Jim Daly, who organized the event. Remembering Warren Wiersbe. Warren Wiersbe, a pastor and teacher who was a significant figure in the post-World War II evangelical movement, died last Thursday. He was 89. He had been in declining health for several years.  Wiersbe said he developed a passion for studying the Bible after hearing Billy Graham speak at a Youth for Christ rally. Wiersbe was 16 years old then. He later wrote in his autobiography Be Myself, “I had developed an insatiable appetite for the Word of God, and I wanted to study and understand the Bible more than anything else in all the world.” He went on to write more than 150 books, including the best-selling “Be” series of Bible commentaries. Wiersbe also pastored the Moody Church in Chicago from 1971 to 1978, taught theology at Trinity Evangelical Divinity School, and served as a Bible teacher for the Back to the Bible radio program. RHE, RIP.  Tributes and remembrances continue to pour out following the death of blogger and speaker Rachel Held Evans, who died last week at age 37. I will refrain from comments of my own, but would direct you to this article about RHE, as she was almost universally known on social media, by The Colson Center’s John Stonestreet, who was “apologist Greg” in Evans’ book “Evolving In Monkey Town.”   Warren Cole Smith is the Vice-President of Mission Advancement for the Colson Center for Christian Worldview. Image: Rachel Held Evans, Google Images.

Abortion
Culture of Life
The States