Weekly Review - Breakpoint
How can we respond to those around us with truth and love? Give today to receive this month's featured resource.
Skip to content 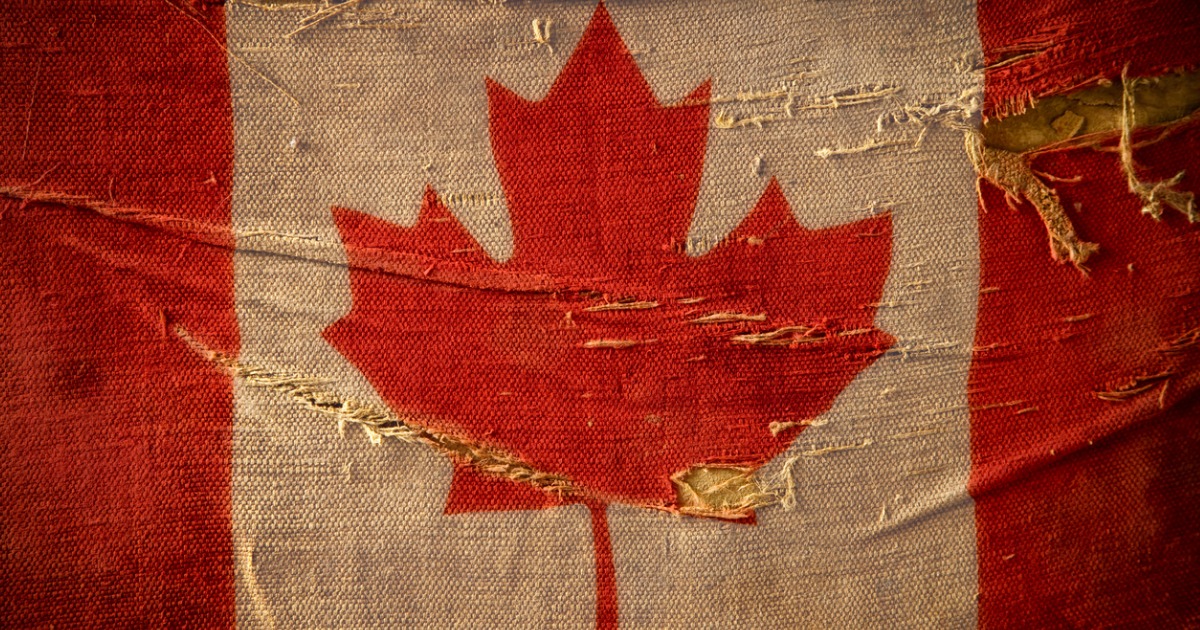 Southern Baptist Sex Scandal. Two more Texas newspapers have released scathing exposes of sex abuse in the Southern Baptist Church. The Houston Chronicle and the San Antonio Express-News identified more than 220 SBC leaders who have been convicted of sex crimes over the past 20 years. Their stories include what Newsweek called “disturbing and heart-wrenching anecdotes of church affiliates raping young children.” Russell Moore, a leader in the denomination, condemned any efforts to cover up sex abuse and called for greater transparency in the denomination. Writing in the Dallas Morning News, he said, “All rape and sexual exploitation is evil and unjust. Sexual abuse is not only sin but also a crime. All of it should be prosecuted in the civil arena, and all of it will be brought before the tribunal of the Judgment Seat of Christ. But nothing is worse than the use of the name of Jesus to prey on the vulnerable, or to use the name of Jesus to cover up such crimes.” Oh, Canada! When a “culture of death” settles on a country, the unthinkable becomes commonplace. Take, for example, a recent case in Canada, which has physician assisted suicide. When Michel Cadotte couldn’t get doctors to kill his wife, he took matters into his own hands and smothered her to death. Cadotte’s wife was in the late stages of Alzheimer’s. Cadotte admitted his crime, saying that the doctors who refused to perform the act had violated his freedom of choice. Everybody. Yes, Everybody. Did you see the Microsoft commercial titled When Everybody Plays We All Win which premiered on the Super Bowl? The commercial introduced six kids who love to play video games with their friends. Each of these beautiful kids has a physical limitation that makes using standard video-game controllers quite difficult. Microsoft was touting its products, but the worldview behind the commercial, though not stated this explicitly, is: “All people matter, regardless of abilities and limitations. We are all made with inherent worth and dignity.” And the ad struck a chord. It now has about 30-million views on YouTube. As one of the kids in the ad says: “No matter how your body is, or how fast you are, you can play! And that’s a great thing to have in this world.” Bohemian Rhapsody. The movie about Queen frontman Freddy Mercury releases on DVD today. The movie was a worldwide hit and received five Oscar nominations. But it so sanitized Mercury’s drug-addled and sex-obsessed life that even some gay journalists objected. Somebody To Love, a biography of Mercury, reveals more of the truth. And that truth is not pretty. The authors suggest that Mercury was not only a victim of AIDS, but his behavior may have helped spread it at a critical point in the early 1980s. You can read my lengthy assessment of Mercury and the movie here. The Academy Award ceremony, which is one of the year’s best ways to assess the health and worldview of modern culture, takes place Feb. 24. Milestones.  Julian Simon, an economist who refuted the “population bomb” hysteria of the 1970s and 80s, was born this week (Feb. 11) in 1932. You can read my appreciation of him here…. Wilhelm Ropke also died on Feb. 11, 1966. Born in Germany, he fled the Nazis as a young man, and continued to criticize them first from Turkey and then Switzerland. He was nominated for the Nobel Prize in literature but made his greatest contributions in economics. A devout Christian, he once said, "The measure of the economy of man. The measure of man is his relationship to God."   Warren Cole Smith is the Vice-President of Mission Advancement for the Colson Center for Christian Worldview.