What Are Women For? - Breakpoint
What makes the Church essential? Click here to learn more.
Skip to content 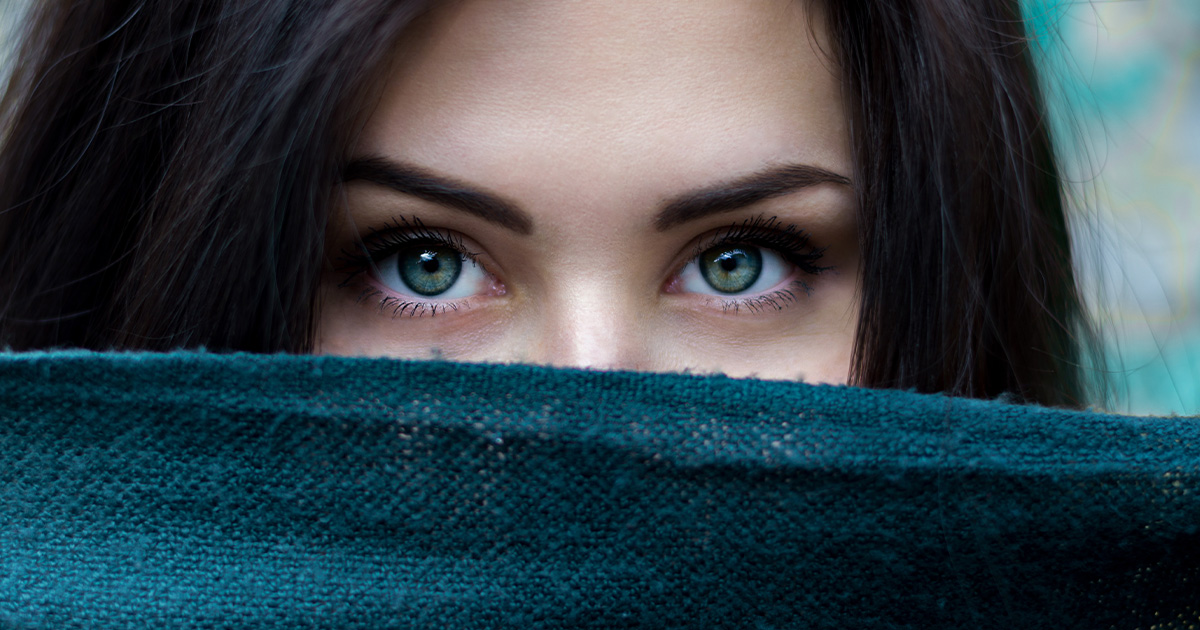 
What Are Women For?

Christians must insist that men and women are real. We must also insist that fact doesn’t compel a competition. There is no hierarchy of human dignity.

Our culture has long struggled with the realities of sexual difference, or “gender.” While first- and second-wave feminism generally asserted that women were equal in value to men, transgenderism now asserts that women are interchangeable with men. Notice the underlying assumption:  in order for men and women to have equal value, they have to be the same thing.

The Church should be able offer clarity. Christians must insist that men and women are real. We must also insist that fact doesn’t compel a competition. There is no hierarchy of human dignity.

Unfortunately, Christians over the centuries have made some big mistakes in this area. At times, roles that men and women fill have been prioritized over the goodness of their God-given design. More often, roles have been conflated with design. For example, Christians have generally understood that the Bible does not permit women to pastor churches. Some have taken that further to suggest that women must lack the intellectual capacity or curiosity to study the Bible and learn theology. That’s demonstrably false.

Because of the real physical differences between men and women, and the different things children need from mothers and fathers, men have historically performed the breadwinning work for their families. Some Christians have wrongly assumed that this means women lack the ability, talent or calling to pursue any kind of work unrelated to motherhood. Yet the Bible is full of stories of women who contributed to their families, communities, and the kingdom of God in ways other than through motherhood or marriage.

Another mistake some Christians make, which may be in response to modern feminism or critical theory, is to suggest that when women contribute something positive to society—a scientific breakthrough, or an impressive career—it’s because of their inherent superiority to men. Conversely, when women contribute something negative—they commit a crime or mistreat others—the fault is the patriarchal systems that oppresses them. That way of thinking robs women of moral agency.

In response, some Christians talk about the moral imperative for women to bear responsibility for what is wrongly considered exclusively female sins—such as immodesty or even abortion. Often, these Christians are unwilling to expect positive contributions from women outside the roles of wife and mother.

In other words, Christians ought not react to the rejection, erasing, or confusing of gender, by merely retreating to roles. We must begin where the Bible does, with design.

Both men and women were made by God in His image. How we live out our calling to fill and cultivate the creation will be marked, in both physical and non-physical ways, by our maleness or femaleness. At the same time, women who serve as wives and mothers are neither contributing more nor less than women who aren’t in those roles.

In other words, the primary calling of both men and women is to glorify God. How we do that in particular times and places, and in particular seasons of our life, will differ.

Too often, while Church’s ministry to men is about cultivating admirable Christian virtues such as bravery and courage, too much of the Church’s ministry to women is only about how to be feminine. To think about Christian women only in relation to men is to paint an incomplete picture. In other words, we ought not leave the impression that Christian women are not also called to be brave and courageous, or well-studied and theologically grounded. And, Christian men are also called to be gentle, meek, and slow to speak.

If, as Jesus told the Sadducees, we will “neither marry nor be given in marriage” in the New Heavens and New Earth, how we will serve and glorify God in the age to come will not be as fathers and husbands or mothers and wives. When Jesus said that in order to be His disciples, we must take up our crosses and follow Him, He was speaking to both men and women.

Therefore, we should expect women to take responsibility for their sins, just as we should with men. And, we should expect profound contributions to the kingdom of God from women, as women, as much as  we do from men. This has been the defining vision and approach of the Strong Women podcast.

In a culture so lost on gender, one which now suggests that women don’t really exist, Christians must stubbornly ground ourselves in God’s good, created design of His imago dei. If we can get this right, we’ll have much to offer our confused age.