What Does “Demisexual” Say about Christian Hope? - BreakPoint
Learn how to make abortion unthinkable by giving your gift of any amount today!
Skip to content


What Does “Demisexual” Say about Christian Hope?

Earlier this month, Michaela Kennedy-Cuomo, daughter of New York Governor Andrew Cuomo, announced that she now identifies as “demisexual.” As she described in the interview, her journey has gone from identifying as straight to identifying as bisexual to identifying as pansexual to now, finally, demisexual. This latest identification refers to someone who is sexually attracted only to people with whom one has formed an emotional attachment.

This kind of “I want it to be special” approach to sexual intimacy is nothing new, of course. (In fact, I think it was the plot of almost every teen coming-of age movie in the ‘80s and ‘90s.) On one hand, reattaching sexual behavior to emotional attachment is an improvement over the no-strings-attached hook-up approach, or the digital replacement of porn addiction. On the other hand, considering an emotional attachment as a way of expressing (and therefore identifying) oneself, rather than as a measure of relational maturity isn’t an improvement at all. (Not to mention, the only way to be a “demisexual” in good standing, with all of the other identifications, requires that one not prefer male or female in one’s emotional and sexual connections. So, it wouldn’t be accurate to think of demisexual as the return of “Pretty in Pink”.)

It’s difficult to keep up with these new identifications and all the rules governing them. As someone recently suggested, perhaps we should just change the acronym to “LGBTQ-TBA” and be done with it. After all, no sexual behavior was considered a category of identity until recently. Now all are; a move which ensures that none are considered wrong, unnatural, or immoral.

The essential points to understand about this whole discussion are that, first, sexuality is no longer seen as behavior in our culture, but as identity. In other words, rather than something we do, sexuality is who we are. Second, who we are is considered fluid, not fixed. So, a journey through the acronym, like Michaela’s, is self-discovery not a crisis. Increasingly, educational and social forces push the young on this journey, while the whole culture cheers them along.  All of this may seem nonsensical, even observably wrong, but is widely assumed as true and normal.

Christians must understand what’s happening and be prepared to respond if we are to love God and our neighbors in this cultural moment. That will involve, at the very least, telling the truth. Anything less is not to love the victims of our culture’s worst ideas.

We must be prepared also to offer the far better vision of identity, love, sex, and friendship found in the Christian account of reality. To not offer the better way of the Gospel would be heartless and foolish. Not only do we have a better story to tell, but the timing is right. This late chapter of the sexual revolution is exhausting itself (and all of us) in its perpetual fight against reality. In other words, there is a grand opportunity in front of us.

For example, the growing rift between the letters of the sexual orientation acronym, particularly the L’s and the T’s, will prove irreconcilable. While the T’s attempt to silence all dissent from absolute gender fluidity, many of the L’s still think that bodies and biology matters. The growing tension is leading some members of the LGBTQ+ community to cancel each other.

This is the only way for those who have learned, even if subconsciously, their ideological rules of engagement from critical theory. The only way many have to advance their ideas is through power, not argument. This is great if you are on the strong side of the issue, but not if you are on the other side. In the ensuing chaos, the Church will have ample opportunity for victim-care.

And, we can be a voice of reason. My friend Kathy Koch often notes how ridiculous it is to ask grade school kids who are not sexually active what their sexual orientations are. While the culture treats sexual orientation like race, the Church has an opportunity to help children unlock who God has made them to be and how He has uniquely created them in His image.

This can inject some stability into youth who are living in a culture that offers none. And it injects God into the conversation, a critical point in countering the rise in suicide among young people. As my friend Dr. Matthew Sleeth has argued, the greatest determining factor of suicide success, even among those who experience suicidal ideation, is whether the person believes that God exists or not.

As C.S. Lewis outlines in The Four Loves, the biblical understandings of love are simply better than anything currently on offer, and are written into the very fabric of life. These loves point us to higher questions of meaning and purpose, and are beautiful when described and when embodied.

I pray that Ms. Kennedy-Cuomo will find what she’s looking for, but it will never be through identity tourism. Maybe a Christian can point her to a better way.

How God Made Us Good 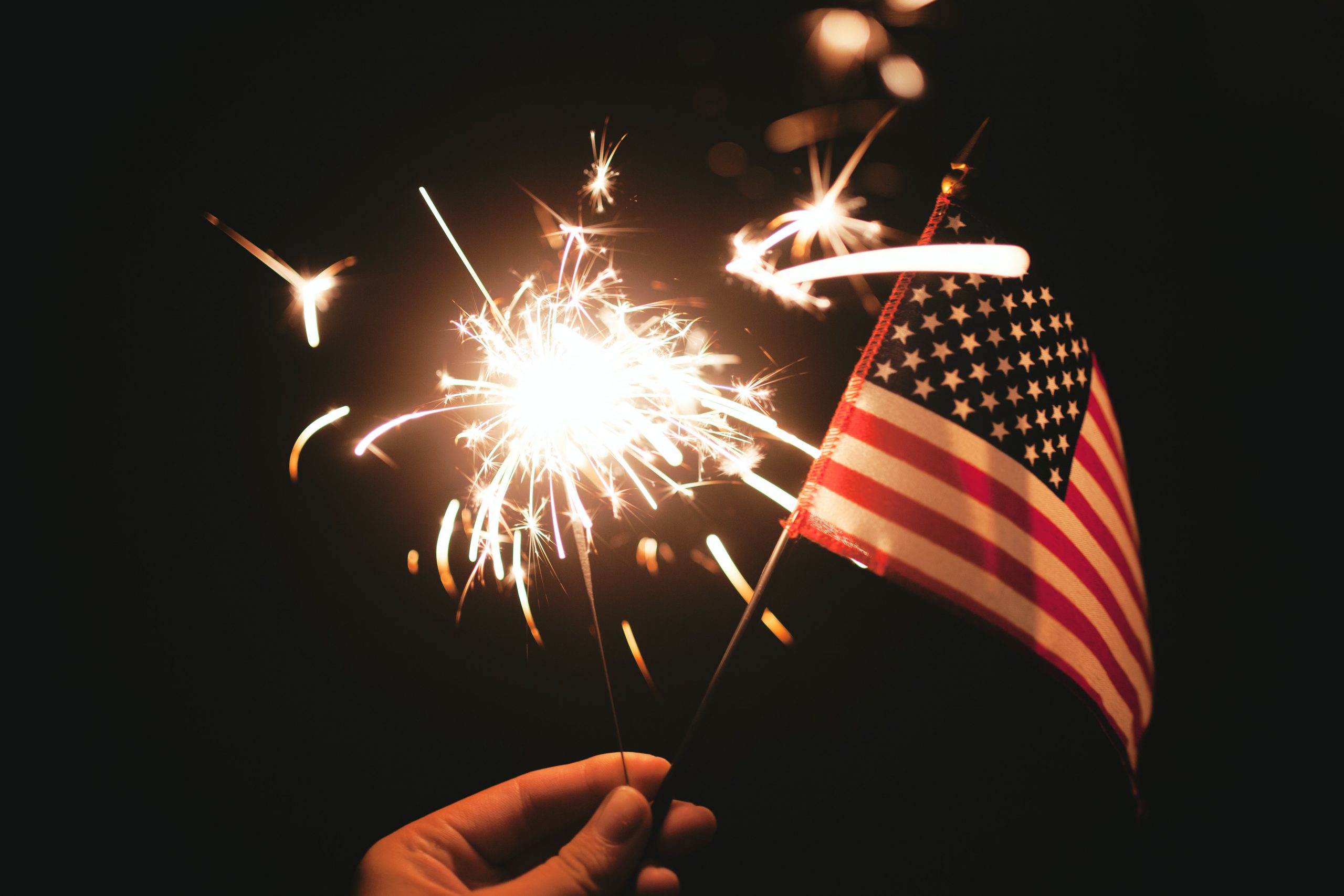