What “The State of Theology” Tells Us - Breakpoint
Give today to learn what it means to be a thoughtful Christian!
Skip to content 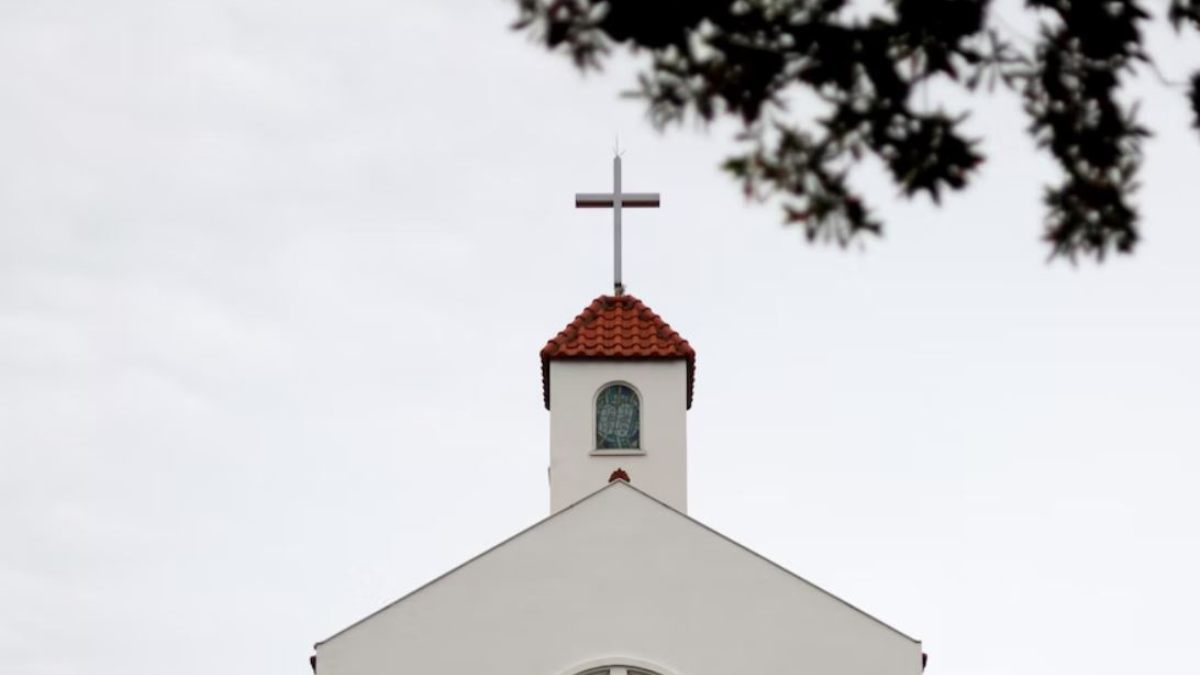 
What “The State of Theology” Tells Us

This year’s State of Theology study’s results show that not just Americans but evangelicals in particular are increasingly muddy on core truths.

Every two years, Ligonier Ministries works with LifeWay Research to evaluate the theological temperature of the American church. This year’s State of Theology study’s results show that not just Americans but evangelicals in particular are increasingly muddy on core truths such as the nature and character of God, the reality of human sin, the role of the Church in the world, and the exclusivity and divinity of Jesus Christ.

For context, the survey defines “evangelical” as a Christian believer who meets four criteria: that the Bible is the highest authority for what someone believes, that it is important for non-Christians to trust Jesus Christ as their savior, that Jesus’ death on the cross is the only sacrifice that removes the penalty of humanity’s sin, and that only those who trust in Him alone receive God’s free gift of eternal salvation.

Though that definition is a promising theological start, the results go quickly downhill from there.

For example, nearly half of evangelicals agreed that God “learns and adapts” to different circumstances, in stark contrast to the biblical doctrine of unchanging nature, or immutability; 65% of evangelicals agreed that everyone is “born innocent in the eyes of God,” denying the doctrine of original sin, and with it, the very reason that people need salvation in the first place.

Some 56% of evangelicals agreed with the idea that “God accepts the worship of all religions, including Christianity, Judaism, and Islam,” in contrast to Jesus’ words in Matthew that without Him, “no one knows the Father.”

The most stunning result had to do with the topic of Jesus Christ’s divinity. When asked whether they agreed that “Jesus was a great teacher …but not God,” 43% of American evangelicals answered yes. That number is up 13% from just two years ago.

Even if we generously allow for some confusion in the phrasing of the questions and what they implied, The State of Theology paints a bleak picture. People who claim the title of “evangelical,” a title that long was defined, at least in part, by adherence to historic Christian belief, stand a good chance of believing humanity is basically good at birth, that God is not concerned with worship or doctrine being particularly “Christian,” and that Jesus was a good teacher, but not God incarnate.

It’s worth noting that these failures are not because evangelicals have a low view of Scripture. Some 95%, after all, still agree with the statement that “the Bible is 100% accurate in all that it teaches.” The implication, then, is that they simply don’t know what it teaches, either because they haven’t been taught or they haven’t cared enough to learn.

In fact, in many corners of evangelicalism, it is assumed that doctrine doesn’t matter. This can take at least two forms: hyper-emotionalism, the idea that God will settle for our sincerity and our affection, even over and above whether or not our beliefs are true; or a hyper-politicization, one that assumes it really matters whom you vote for and what group you belong to, not what you believe about the essential truth of the Gospel or the claims of Christ.

In reply to all this, Jesus was really clear. Here’s what He said, “God is spirit, and his worshipers must worship in the Spirit and in truth.” It was for this reason that the divine Logos came into the world “to testify to the truth,” and it’s only the truth that sets us free. And it’s interesting to me that in the Old Testament, idolatry is portrayed not only as worshipping a false God but worshipping a false idea of who God is, such as was the case with the Golden Calf incident.

A bright spot to this survey is what it revealed about hot topics, moral issues: 91% of evangelicals agreed that abortion is a sin, and 94% agreed that sex outside of traditional marriage is a sin, although that conclusion is muddied by another 28% who agreed that Scripture’s condemnation of homosexual behavior “doesn’t apply today.”

We will never have a clear sense of who God is, His omnipotence and immutability, His character and work in the world, how He sees us and what He requires of us, without a biblical understanding of who Jesus is and the absolute authority He wields over all creation. If our thinking is rooted instead in only our political allegiances or some vague notion of God’s “niceness,” we will have simply obtained a “form of godliness, while denying its power.”

Once in a meeting I attended, a Christian leader quipped, “If we could just get all the Christians saved, we’d be in good shape.” The results of this study show it’s time for many so-called Christians to repent, for many churches to renew their commitments to catechism, and for all of us who claim Christ to commit our hearts and minds to know who He is, who He has revealed Himself to be. 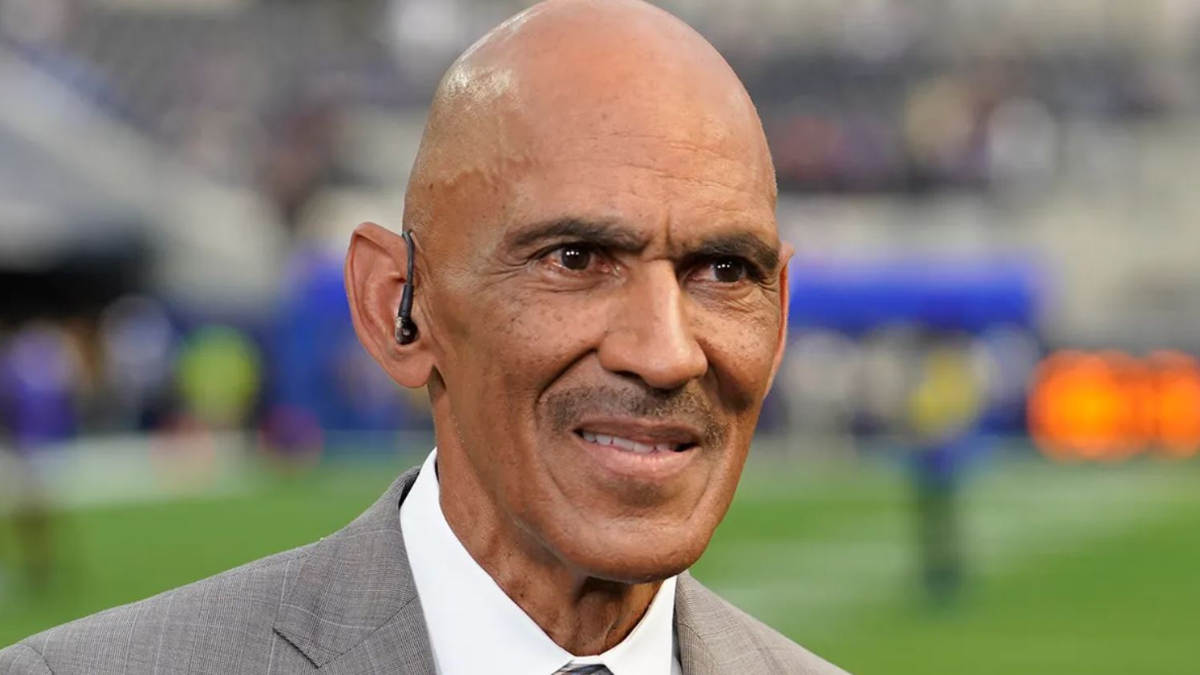 Tony Dungy Has ConvictionsJohn StonestreetKasey Leander - NFL coaching legend and commentator Tony Dungy is under fire for speaking at the March for Life.