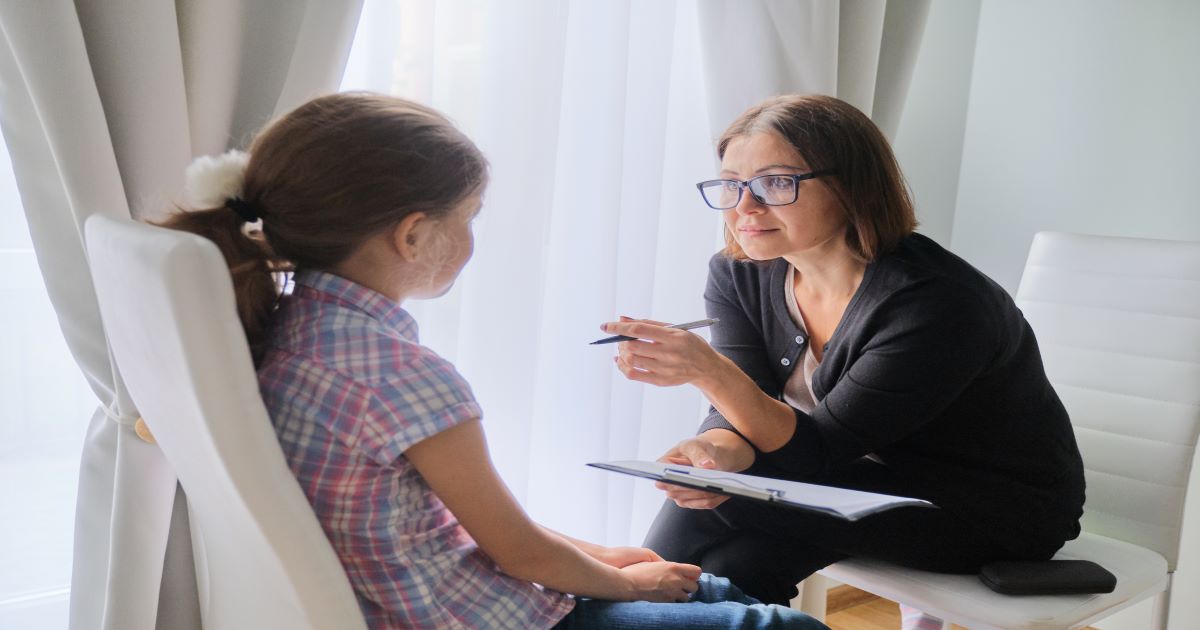 Sitting in for John Stonestreet, Shane Morris and co-host Warren Smith discuss the disturbing custody case out of Texas in which the mother is seeking to transition her 7-year-old son into a girl against the father’s wishes. Clearly this is a case where ideology has descended into child abuse.

Shane and Warren also discuss the closing of Britain’s lone Chick-fil-A thanks to protests by, what else, the LGBTQ community there. And while Northern Ireland joins the ranks of pro-abortion European lands, Shane and Warren note that other countries, such as Poland, are going the other way. Have some countries, as Warren suggest, tried the progressive way and found it wanting?

And to wrap up this week’s broadcast, Shane and Warren discuss the New York Presbyterian churches that held “Beyonce Masses.”