When It Comes to Health, Biology Matters - BreakPoint
Join us in helping to equip and renew the Church with a Christian worldview by giving before our fiscal-year ends!
Skip to content 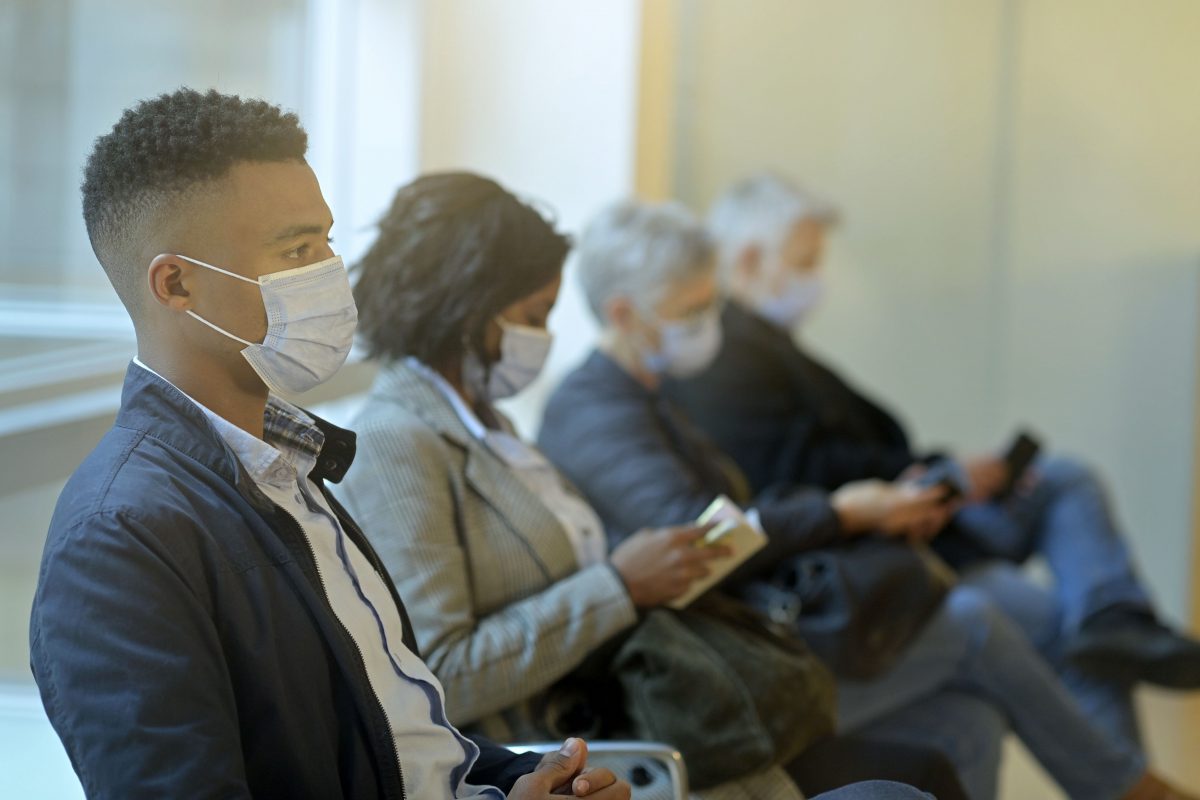 
When It Comes to Health, Biology Matters

Last week, my friend Christopher Yuan tweeted that his hospital is now asking patients for their sexual orientation, gender identity and “sex assigned at birth.”  Apparently though certain hospitals are eager to align themselves with trans ideology, they have to know whether a patient is male or female. Why? Because, it matters.

For example, symptoms of a heart attack typically manifest differently for men than women. And differences in hormones, genetics, liver, and respiratory function significantly alter how a patient should be treated, even when it comes to treating Covid.

In other words, when lives are on the line, biology wins over ideology. No doctor who hopes to heal rather than harm, not to mention who wants to keep his job, will medically treat a biological male as though he were a biological female. The question that remains is whether or not doctors will be forced to pretend as if biology doesn’t determine sex, even as their work proves it does.

Treating Men and Women Differently: Sex differences in the basis of disease

Blood Clots and the Johnson & Johnson Vaccine: What We Know So Far