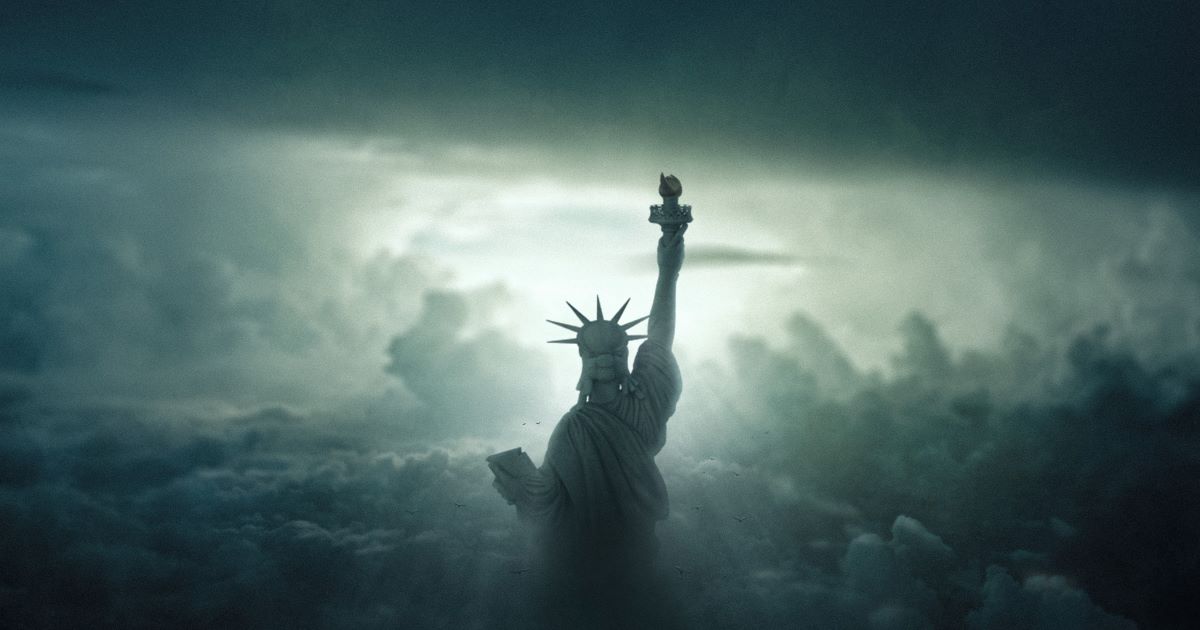 
When ‘No’ Is the Kindest Thing You Can Say

In our increasingly pagan culture, it’s no surprise when Christians get criticized for their beliefs and actions—and truth be told, sometimes we deserve it. But not always.

Such criticism can pop up in the oddest places. In a recent discussion on social media about Christians in the U.S. crying persecution in the face of unfair government restrictions on corporate worship, a Christian academic commented, “So important. White, American Christians are so accustomed to thinking of themselves as victims, they’re unable to see much of anything else—including the much deeper suffering of others.”

While I resist bringing race into a discussion like this, the point is mostly accurate, even if uncharitably stated. Rarely do we take note of the suffering of our Christian brothers and sisters around the world. According to Open Doors, some 260 million Christians are experiencing high levels of persecution for their faith in the 50 worst-offending countries in its World Watch List of 2020—which is headed by North Korea, Afghanistan, Somalia, and Libya. Notably absent is America—and thank God for that.

Yet this Christian commenter took her criticism a step further, dismissing concerns about recent encroachments on religious freedom as mostly a “`license to treat others badly,’ which merely, and quite naturally, makes other Americans hate religion.”

When challenged, she pointed to cases of Christians refusing to bake cakes or sign marriage licenses for homosexual couples and “not providing health insurance to employees, not complying with the ADA (the Kristin Biel case), and complaining about pandemic-related closures.” The Christians involved in these cases are both Roman Catholics and evangelicals who assert that, when it comes to the issues at hand, Christ’s kingdom takes priority over Caesar’s.

Certainly, evangelicals have taken a public relations hit in recent years. Last year the Pew Forum found that, in contrast to most other major American religious communities, the more people know about them, the less they like them. Evangelicals have also received much criticism for their embrace of Donald Trump.

But can we reduce the current calls for religious freedom as more evidence of evangelical perfidy and as a “license to treat others badly”?

Assertions of religious liberty—such as the one embodied in the recent lawsuit filed and won by Capitol Hill Baptist Church—are absolutely essential if we are to maintain a free society under God. They are anything but a license to mistreat our neighbors. In fact, our neighbors benefit from religious liberty, even when they don’t know it.

Religious liberty, listed first in the Bill of Rights, has rightly been called “the first freedom.” Matthew J. Frank, director of the William E. and Carol G. Simon Center on Religion and the Constitution at the Witherspoon Institute, says this is no mistake, quoting James Madison’s observation that our duty to the Creator is “precedent, both in order of time and in degree of obligation, to the claims of Civil Society.”

“The building of any free society begins with a recognition of this principle,” Frank writes. “All other human freedoms—to think, to speak, to write, to teach and learn; to marry, to form families, to associate with others in all the varied loves of which we are capable; to work, to invent, to contract and acquire and buy and sell in assuring our material needs are met—all of these are built on the foundation of our freedom from the illusory mastership of the state, and a recognition of our relation to the true Master who made us the kind of beings we are.”

Assertions of religious liberty—such as the one embodied in the recent lawsuit filed and won by Capitol Hill Baptist Church—are absolutely essential if we are to maintain a free society under God. They are anything but a license to mistreat our neighbors. In fact, our neighbors benefit from religious liberty, even when they don’t know it.

And the freedom of conscience asserted in these cases—from Little Sisters of the Poor and other religious groups—is a requirement for any true religious faith and a free society. Those who demand that Christians violate their sincerely held moral convictions by participating in anything they consider to be deeply immoral—whether a gay wedding or an abortion—ask far too much. We can no more bow before the contemporary gods of unlimited sexual freedom and radical individual autonomy than the early Christians could offer “just a pinch of incense” before the Roman emperor’s image.

We can no more bow before the contemporary gods of unlimited sexual freedom and radical individual autonomy than the early Christians could offer “just a pinch of incense” before the Roman emperor’s image.

As Alexander Solzhenitsyn said in his famous essay, “Live Not by Lies,” “[L]et us each make a choice: whether to remain consciously a servant of falsehood (of course, it is not out of inclination but to feed one’s family that one raises one’s children in the spirit of lies), or to shrug off the lies and become an honest man worthy of respect from one’s children and contemporaries.”

The same worldview that causes Christians to stand athwart the pagan pressures of our day also impels them into the world to perform all manner of ministries that critics cannot touch, whether it be feeding the hungry or healing the sick. We oppose abortion for the same imago dei reason that we oppose racism. Those who appreciate these works of grace in their midst should realize that it is a package deal. You can’t have one without the other.

Let us not forget, as well, that we oppose the false gods of this fading era not because we hate our neighbors but because we love them. Our commitment to human flourishing demands not our approval of, or even our acquiescence to, Satan’s lies, but the truth spoken in love.

So let us be doubly careful to disagree (when we have to) without being disagreeable. As the Apostle Peter reminds us, we are to always be “prepared to make a defense to anyone who asks you for a reason for the hope that is in you; yet do it with gentleness and respect.”

Even when we have to say no.