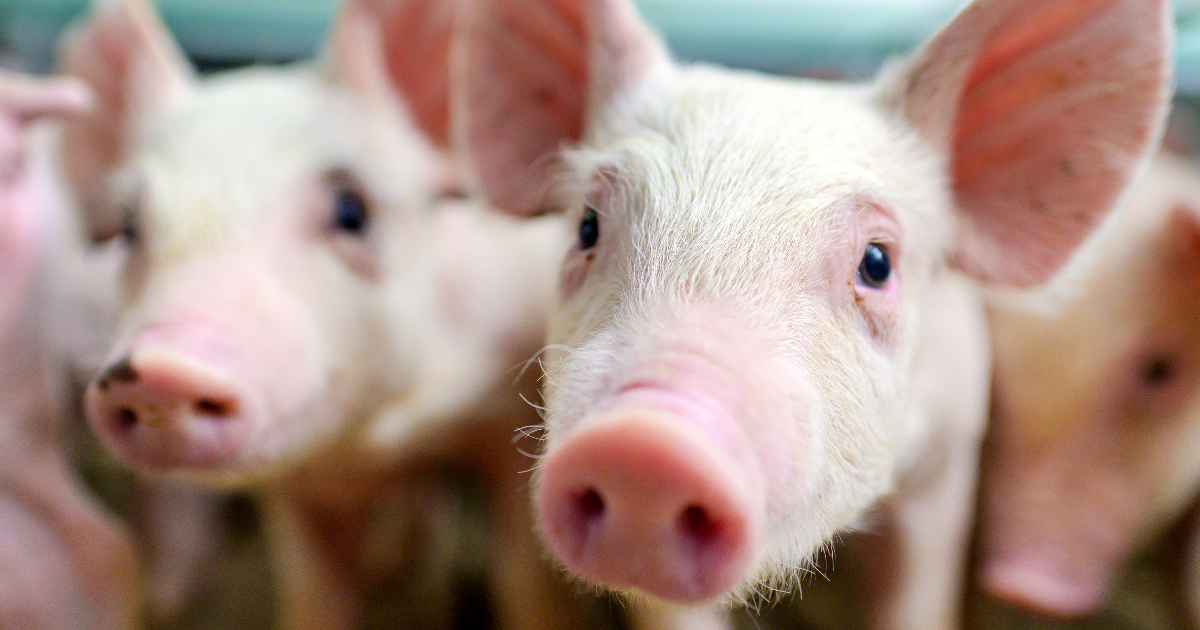 Last year, an American court took People for the Ethical Treatment of Animals, or PETA, to the woodshed for suing on behalf of a monkey.

Now PETA is trying again, this time in German courts. With a pig as a plaintiff.

Last month, PETA petitioned Germany’s Constitutional Court to hear a case involving the castration of young pigs before they are butchered.

If the case is to proceed, the court must first do what the American court refused to do: declare that a pig can file suit in a German court.

Of course, a pig can’t do that. As the Washington Post put it, “The piglets probably have no idea” what’s going on.

Probably? At the end of the day, this case isn’t about pig welfare. It’s about getting a court to rule that there’s nothing particularly special about humans. Or as PETA founder Ingrid Newkirk famously put it, “A rat is a pig is a dog is a boy. They’re all animals.”

Whatever they are, they need better lawyers.