When the Sperm-Donation System Works (And You Wish It Hadn’t) - Breakpoint
Give today to learn what it means to be a thoughtful Christian!
Skip to content 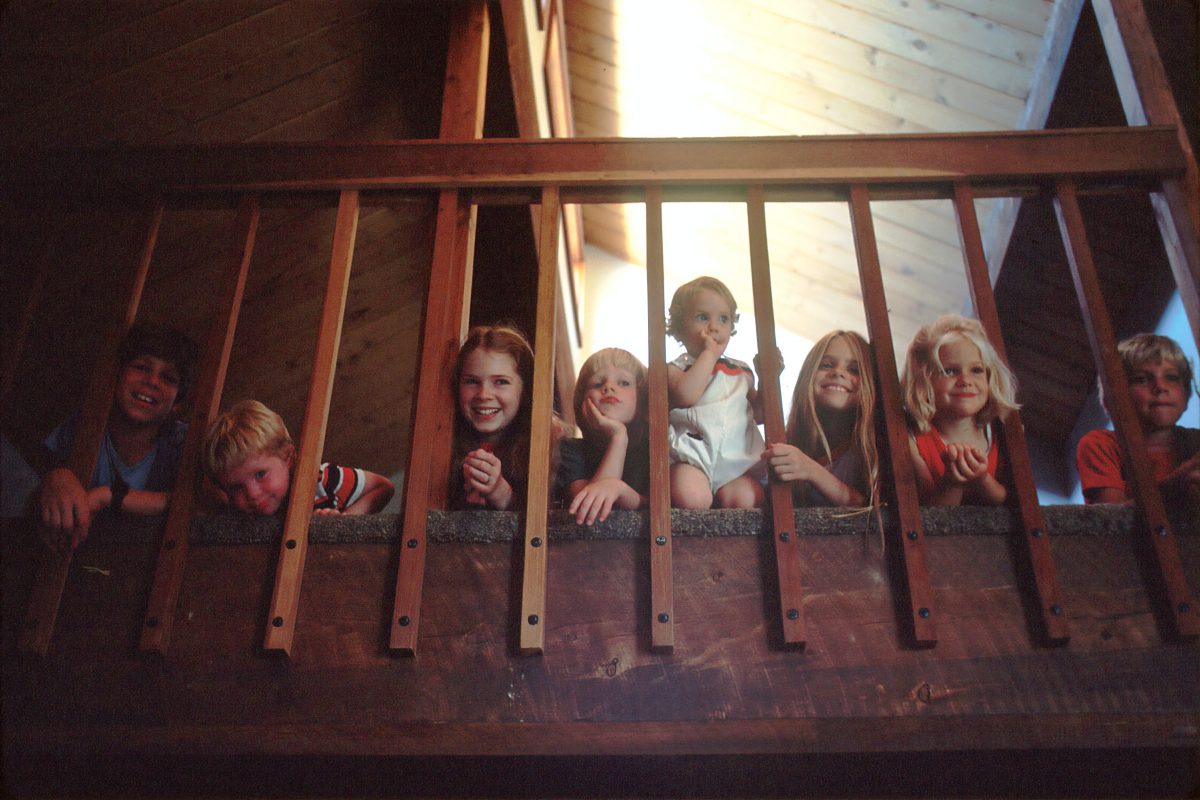 In Mere Christianity, C.S. Lewis warned about the high stakes of overindulging our sexual desires. If men indulged their sexual appetites every time they were inclined, he said, and if each act produced a baby, one man could easily populate a small village. Seventy years after Mere Christianity was published, one Dutch man is fulfilling that prophecy.

In an investigative piece published last week, The New York Times uncovered that Jonathan Jacob Meijer has fathered hundreds of children through sperm donation. Most of his children were born in the Netherlands, but Meijer also donated in several other countries, including the U.S. Sometimes he donated at clinics; sometimes he met customers on private websites and handed over vials of his sperm in person.

The Times’ take is obvious: Meijer is the bad guy of this story. The report tells the plight of a handful of his female “customers” who are now scrambling to find their children’s half-siblings. The women are furious. “It’s disgusting and I want it to stop,” one woman told the Times.

Her revulsion is easy to understand; her moral outrage, frankly, isn’t. She wanted sperm from a stranger with whom she had no intention of raising the child. She got the sperm, and she got the child she desired. Is she suggesting that she should be able to purchase part of that man’s body but no one else should be able to?

Of course, it’s horrifying that one man has fathered this many children he has no relational connection to. The genetic consequences alone could be catastrophic. But this man is “simply” taking advantage of a system that was set up precisely toward those ends.

Sperm donation is notoriously unregulated. Here in the U.S., there are almost no laws governing the industry, only recommendations from the American Society for Reproductive Medicine. One of those is that clinics shouldn’t allow one sperm donor to father more than 25 children. Setting aside that crazy number, clinics have no way actually to keep track. Women aren’t required to report births, and clinics don’t know whether sperm donors are also giving at other clinics. It’s pure fantasy to think we know how many children are born of each donor.

By the sperm donation industry’s own measures, Jonathan Jacob Meijer is a success story. Here’s a man whose sperm was popular, and therefore the whole process was lucrative. He said the right things. According to one customer, he claimed just to want to “help women make their biggest wish come true.” The New York Times may try to portray Meijer’s story like a freak show, but make no mistake: this freak show is the industry’s best-case scenario.

When a system is built with no moral norms, when the lies that children and marriage have nothing to do with each other and children don’t have a right to both their mom and their dad are baked into an industry, when men (and in the case of surrogacy) women are shopped like products, we can’t then turn around and play horrified when the results make us feel weird.

In fact, it’s disingenuous to portray these women, as The Times article did, as having no moral responsibility in this situation they helped create. In this culture, all morality having to do with sex and procreation has been stripped down to some flimsy notion of “consent.” But, when something goes wrong, as it has here, we suddenly pretend women were the victims, with no agency whatsoever.

One woman in the Times article said she only learned after her first child that Meijer had possibly fathered hundreds of other children. She still used his sperm a second time, because, she said, she wanted her kids to be full siblings.

Sperm donation intentionally creates fatherless children, treating both men and children as products to serve adult happiness. That the women in this story are outraged is understandable, but their outrage is actually a demand for something they deliberately forfeited when they turned to sperm donation: exclusivity. That’s what marriage provides.

Our felt desire for children is God-given and it is good. Believing we are entitled to children, especially outside of the God’s brilliant and good design, is a perversion.

There are no “good guys” in a system built on a lie, despite what the Times article portrays, but there are victims. No amount of moral outrage or even regulation can fix an industry like this. Sperm donation should be categorically prohibited. Until then, it will, as always, be the children who suffer the most.

The Case of the Serial Sperm Donor

Recommendations for gamete and embryo donation: a committee opinion