Why Are We Still Funding This? - Breakpoint
Give today to learn what it means to be a thoughtful Christian!
Skip to content 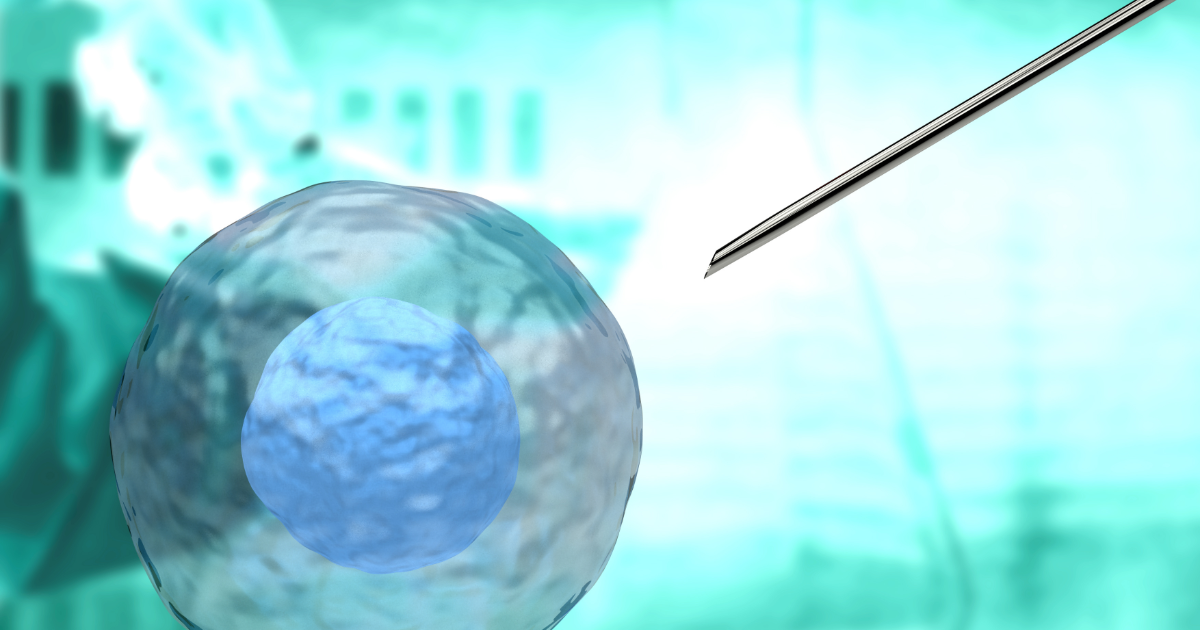 
Why Are We Still Funding This?

I certainly don’t recommend the cartoon “Family Guy,” but in a 2012 episode the main character, Peter Griffin, has a stroke that paralyzes half his body. He stumbles into a stem cell research lab and is cured in five minutes. “Why aren’t we funding this?” he asks.

Well, the show not only got it exactly wrong, it cheated.

You might remember this was a central issue of the 2004 presidential election. Democratic nominee John Kerry led the chorus of outlandish promises for embryonic stem cells, shaming George W. Bush’s decision to ban federal funding of embryo destructive research while, for the first time, directing funding for adult stem cell research.

Kerry even claimed that embryonic stem cell research would enable Superman actor Christopher Reeves to “get up and walk again.” For his decision to fund research that did not require destroying an embryo, George W. was accused of “banning stem cell research,” which just wasn’t true.

But here’s the thing. Despite all the funding dedicated to embryo-destructive research, embryonic stem cells had not yielded a single viable treatment by 2012, but adult stem cells had. So if Peter Griffin was, in fact, miraculously healed by stem cells, it wasn’t because embryos were destroyed in the process.

And, in an amazing breakthrough over a decade ago, Japanese scientists learned to reprogram adult stem cells to behave like embryonic stem cells, with the potency to differentiate into many different types of tissue, but without destroying an embryo. In other words, even if it weren’t so morally problematic, there is simply no reason to destroy embryos in the name of stem cell research anymore.

In January, Indiana Representative Jim Banks introduced the Patients First Act of 2019, which would have effectively rerouted all National Institutes of Health funding to adult stem cell research. But, in a Democrat-controlled House, it hasn’t gone anywhere.

This means executive action is necessary. President Trump has already restricted NIH experiments using fetal tissue. It’s likely he’d be willing to end our long national experiment in embryo-destructive research, as well. But he needs to hear from us loud and clear.

Ending this deadly and unethical research, which has brought no miracle cures, should be a cause to unite not just pro-life voters, but all who think taxpayers deserve something for our money.

“What Would You Say?” Video: Is an Embryo a Person?