Why Pro-Life Malta is so Beautiful - BreakPoint
Learn how to make abortion unthinkable by giving your gift of any amount today!
Skip to content 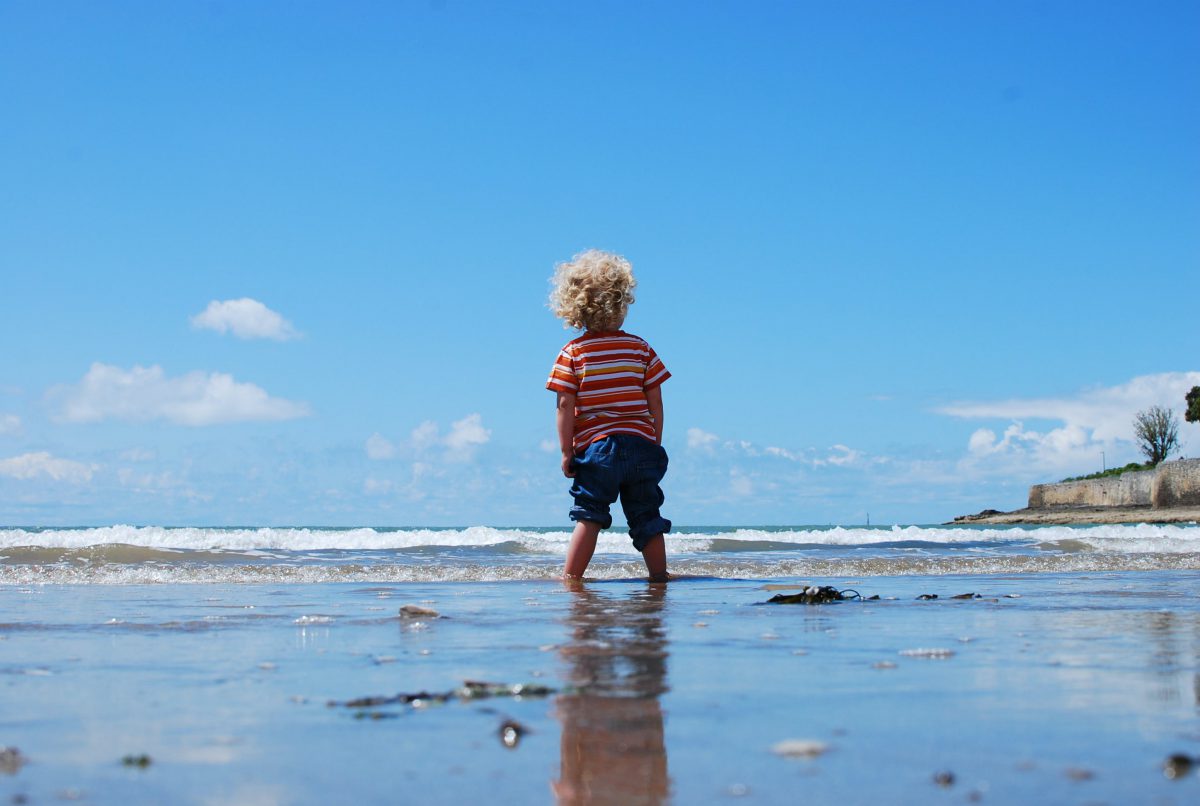 
Why Pro-Life Malta is so Beautiful

Malta has been called the most beautiful country in Europe, if not the world. While that’s clearly a subjective opinion, here’s something that’s not: Malta is the safest place in Europe to be an unborn child.

Ninety-eight percent Roman Catholic, Malta is the only European country to prohibit abortion, except in cases of ectopic pregnancies.

Recently, when a member of Malta’s Parliament introduced a bill to decriminalize abortion, the reaction was swift and fierce. Malta’s Life Network said they were “shocked beyond belief” at the idea.

A leader from Labour Party told the bill’s sponsor to “get stuffed” and said “no to abortion”  (And that’s the center-left party!).

Malta’s President declared he “will never sign a bill that involves the authorization of murder,” and would have “no problem” resigning instead.

Pristine beaches, 300 days of sunshine, and even center-left politicians unapologetically defending the sanctity of life? Maybe Malta is Europe’s most beautiful nation.

President Vella: I would rather resign than sign abortion bill