Why the World Hungers for Forgiveness - Breakpoint
Give today to learn what it means to be a thoughtful Christian!
Skip to content 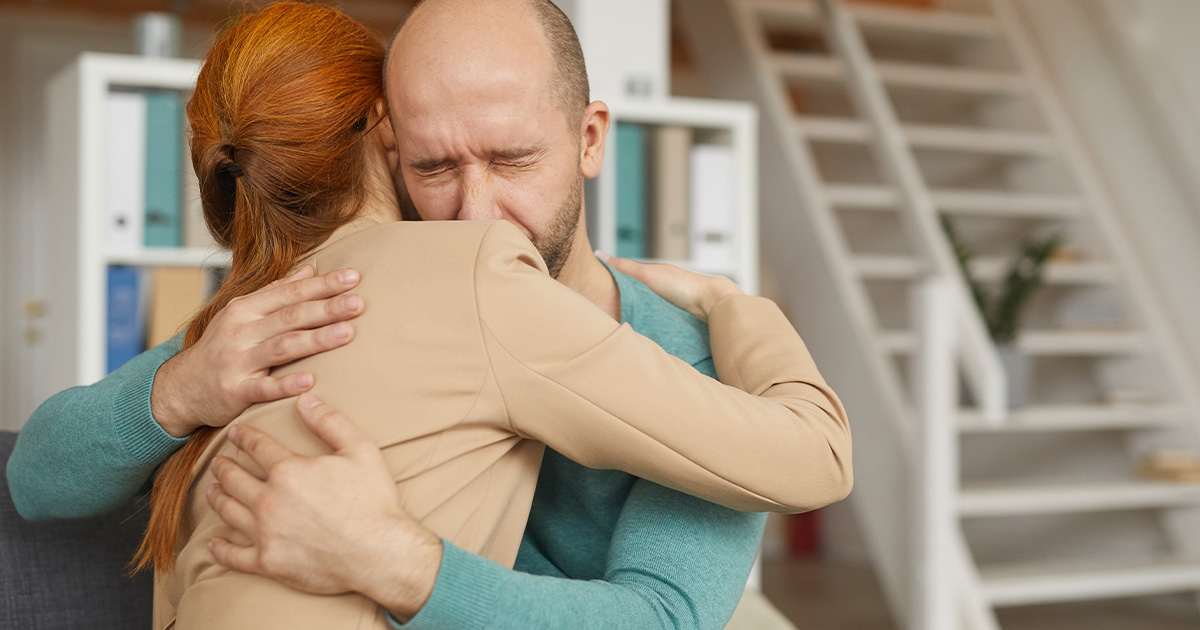 
Why the World Hungers for Forgiveness

Forgiveness isn’t about the virtue of the other person’s actions. It’s about our response to that action.

In March, online magazine Vox ran a series of stories under the title “America’s Struggle for Forgiveness.” That’s not a typical topic for a thoroughly secular outlet like Vox, but, then again, Christians should be talking about forgiveness more than they are too.

“The state of modern outrage is a cycle,” writes contributor Aja Romano:

“We wake up mad, we go to bed mad, and in between, the only thing that might change is what’s making us angry. The one gesture that could offer substantive change, or at least provide a way forward—forgiveness—seems perpetually beyond our reach.”

Each contributor to the Vox series was a committed progressive, and it showed when they discussed whom they considered most in need of forgiveness. Romano, for example, questioned how to forgive J.K. Rowling, for her repeated defenses of biological women against erasure. In even suggesting that what Rowling has done was so egregious, Vox only proved that the fantasy writer has a firmer grasp on reality than they do.

Still, Vox asked a question that is on point. What is the place of forgiveness in modern society? Consider, for example, how quickly celebrities are cancelled, for reasons ranging from the trivial to the serious. Ellen DeGeneres created a toxic workplace environment. Aaron Rodgers didn’t get vaccinated. Johnny Depp and Amber Heard engaged in domestic abuse. And, the jury is still out on Will Smith’s future.

The point here isn’t to equivocate every public fall from grace since, obviously, some are more deserved than others. What is missing in contemporary debate is any way forward. What’s missing in our culture is forgiveness.

After all, forgiveness doesn’t ask whether condemnation is deserved. It assumes it is. Forgiveness isn’t about the virtue of the other person’s actions. It’s about our response to that action.

In the Vox article, Romano quotes Elizabeth Bruenig, a writer at The Atlantic, who put it this way:

As a society we have absolutely no coherent story—none whatsoever—about how a person who’s done wrong can atone, make amends, and retain some continuity between their life/identity before and after the mistake.

She’s right, but clearly, we need something. Romano concludes her essay with a suggestion:

“Grace, the act of allowing people room to be human and make mistakes while still loving them and valuing them, might be the holiest, most precious concept of all in this conversation about right and wrong, penance and reform—but it’s the one that almost never gets discussed.”

Powerful words. It’s always fascinating when a culture has exhausted all the resources a secular worldview can offer, only to discover that Christianity always had the best option on the market.

But let’s be clear. There is no grace without God. Nobody likes thinking of the ways they have failed, and we avoid it at all costs. With God comes a moral law that we are responsible to. It may be that our world is short on forgiveness precisely because it has rejected God and His moral law.

That also will make it more difficult to extend forgiveness to others. In the words of C.S. Lewis, “Everyone thinks forgiveness is a lovely idea, until they have something to forgive.” In a fallen world, we are quick to forgive people we like … for things we don’t see as particularly serious. But what if the wrong was serious? What if the person isn’t on my team? In those moments, only a transcendent perspective makes forgiveness a live option.

All of which makes me think, again, about Chuck Colson, whose unexpected redemption during Watergate led to an amazing amount of forgiveness between him and his political enemies. He was forgiven much by God, and by those who had been forgiven much by God, so he also extended forgiveness to others. In the end, that perspective grounded his whole understanding of criminal justice reform.