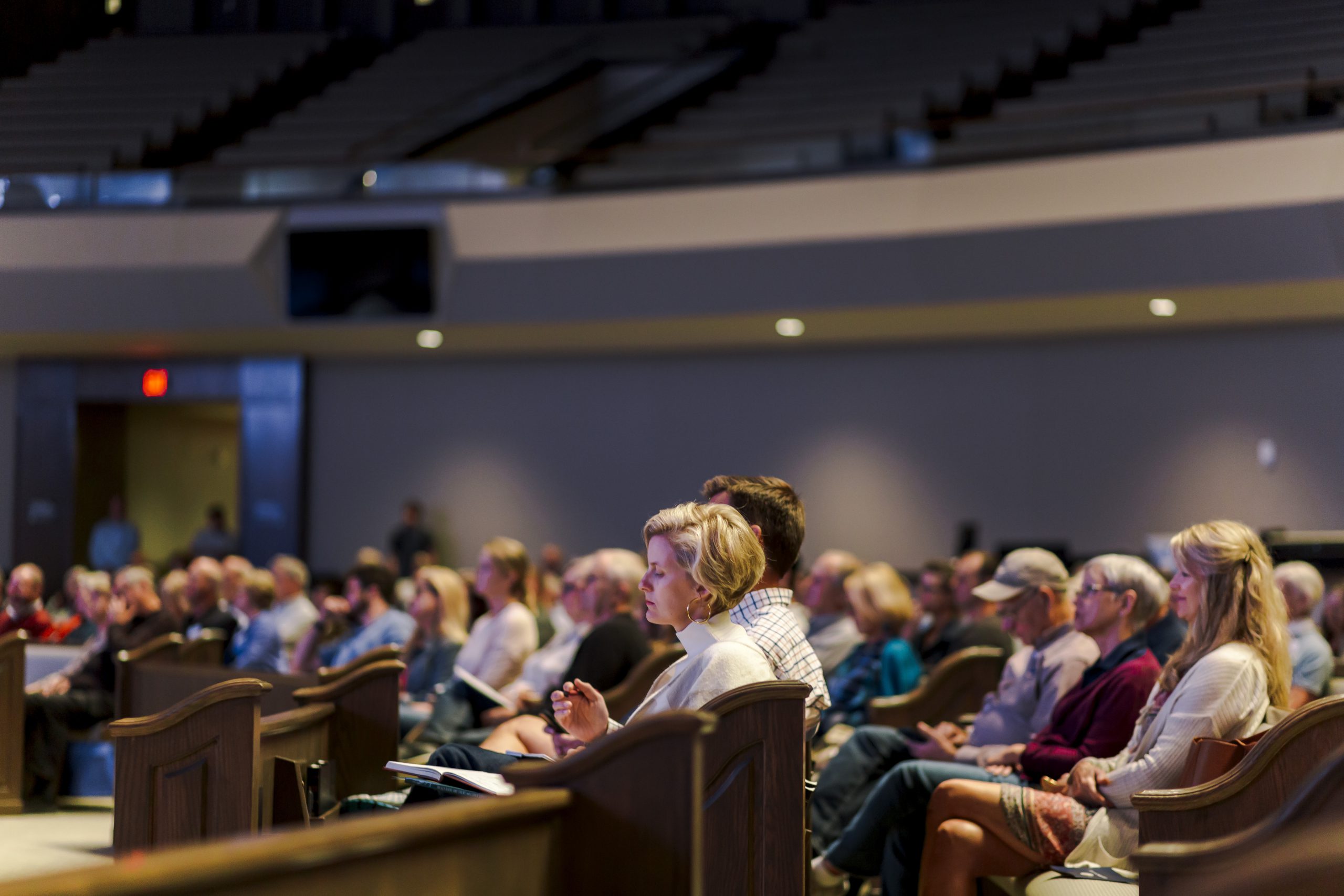 Next Thursday, the Colson Center is hosting a conversation on truth with Lee Strobel, author of the classic The Case for Christ and Brett Kunkle, founder of president of MAVEN, an organization committed to communicating truth to the next generation.

So many of the cultural debates that rage around us and captivate our attentions result from dueling definitions of truth. All ideas have consequences, especially our ideas about truth. It matters greatly whether truth even exists, whether truth can be known, and how we should think about those who reject truth.

Fifty years ago, in his landmark discussion of the flow of Western history, Francis Schaeffer offered what he called “a simple but profound rule” about truth: “If there are no absolutes by which to judge society, then society is absolute.”

Even a brief look at the half century since he wrote reveals how right he was. Because of the loss of belief in the existence of truth, our cultural conversations become more fractured and disconnected, our willingness to hear one another out seems to diminish by the day, and corporate, political, and other cultural activists readily work to impose their views on everyone else. And, who’s to say that they’re wrong if nothing is truly right?

Like Schaeffer, Chuck Colson would often appeal to the idea of “true truth,” the idea that truth exists independently of people and our clashing opinions. At least in theory, this provided a means to check who is right and who is wrong. Having abandoned the idea of the reality of truth and our ability to know it, we didn’t find the sort of freedom and tolerance promised. Instead, we gained chaos, conflict, and coercion. “Truth” belongs to those with the social power to decide.

In recent years, many Christians have either abandoned or deprioritized the notion of truth, elevating personal experience over what God has revealed about Himself and His world. Years ago, Chuck Colson warned in his book The Faith that Christians must not give up on the idea of truth nor downplay its importance, even in an attempt to gain a wider hearing. Christianity matters precisely because it is true. If it isn’t true, it doesn’t matter. Here’s Chuck:

Much of Christianity’s retreat from the truth or tempering of our witness in the West has been motivated by good intentions—not to offend or be judgmental, the desire to feel more personally connected to God and to make Christianity more relevant and culturally acceptable. The history of Christianity, including the faith’s surge in the Third World today, shows the reverse to be the case. While we always want to be sensitive to other cultures, we cannot be co-opted by them.

The early Christians who treated plague victims certainly weren’t embracing the pagan culture. Nor were they trying to make Christianity more relevant and win over the hearts of an empire; they were simply carrying out the truth of their faith—that every person is made in the image of God and therefore possesses dignity. The task of this generation—as it will be in every generation—is to understand Christianity as a complete view of the world and humankind’s place in it, that is, as the truth. If Christianity is not the truth, it is nothing, and our faith mere sentimentality.

Next Thursday, the Colson Center is hosting a conversation on truth with Lee Strobel, author of the classic The Case for Christ and Brett Kunkle, founder of president of MAVEN, an organization committed to communicating truth to the next generation. This conversation is the focus of the third annual Great Lakes Symposium on Christian Worldview to be held on August 4, at the beautiful Great Lakes Center for the Arts in Bay Harbor, Michigan. During the event, I will be pressing that truth matters, Brett will discuss how we can regain confidence in the idea of truth in this skeptical age, and Lee Strobel will be presenting the case for truth.

Attendance in-person or online is completely free. In-person seating is almost full, but there is still availability for the livestreamed event. You must sign up to receive access, but thanks to the generosity of local donors, this symposium is being offered entirely free of charge.

In a world where many people deny the existence of truth, learning how to clearly and confidently live out our Christian faith requires that we equip ourselves with a firm grasp of the trustworthiness of the Gospel. Again, please join us online as we work together for a more truthful world.