Why We Shouldn’t Get Used to Online Church - BreakPoint
Join us in helping to equip and renew the Church with a Christian worldview by giving before our fiscal-year ends!
Skip to content 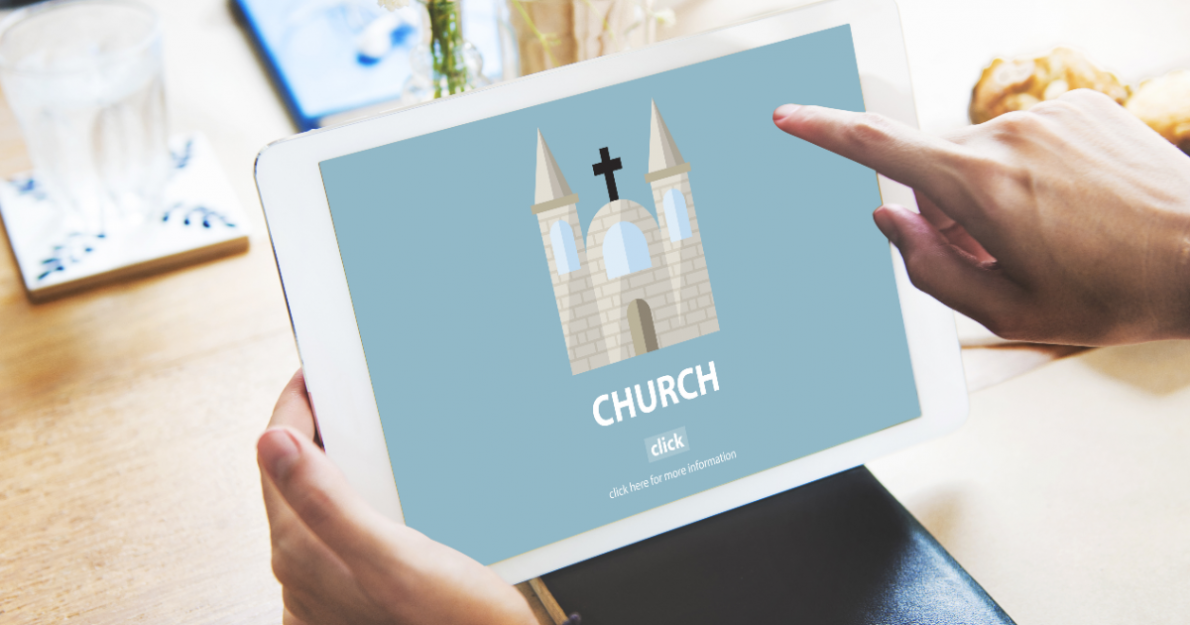 
Why We Shouldn’t Get Used to Online Church

Last week, a pastor at a megachurch in Tampa, Florida was arrested for holding services in defiance of a ban on public gatherings. The very idea of the government arresting a pastor for holding worship services in America raised plenty of red flags.

However, (and I say this as someone who spends a lot of time raising alarm about religious freedom issues—including about the recent despicable threat by New York City Mayor de Blasio to permanently close down churches) in the face of a global pandemic hitting the United States particularly hard right now, temporarily suspending church services is not only justifiable, it’s wise. And, it is a very real and tangible way to love our neighbors.

There’s historical precedent for what the government is asking and for what churches are doing. During the 1918 Spanish Flu outbreak, for example, state governments closed churches, schools, theaters, and other public gatherings to slow the spread of the disease. By all indications, it helped. Once the pandemic had passed, churches reopened their doors.

Back in the 1600s, Puritan theologian Richard Baxter wrote in his Church Directory, “If the magistrate for a greater good (as the common safety,) forbid church-assemblies in time of pestilence…it is a duty to obey him.”

Baxter based his case on no less than the words of Jesus Himself. Just as the Lord insisted in Matthew 12 that healing on the Sabbath is lawful, Baxter argued, preventing the spread of serious sickness to our most vulnerable on the Sabbath is also lawful. After all, as Jesus said, “The Sabbath was made for man, not man for the Sabbath.”

Of course, none of this makes being stuck at home on Sundays any easier, especially during Holy Week. Nor should it. Being unable to gather with God’s people to worship, to read and hear the Word together, and to partake of the sacraments is a real and profound loss.

My church, like so many others (probably yours) has moved services online, taking advantage of technologies that weren’t available until quite recently in church history. That we can still meet online isn’t enough, but it is still a gift for which we can be thankful. Pastors and churches everywhere are doing their best to help their flocks through this crisis, and God bless them for it. (Plus, we’re going to have some terrific bloopers to laugh at together when this is all said and done).

Still, it’s not the same. The worship Scripture commands in places like Hebrews 10, where we are told to not forsake the assembling of ourselves together, cannot be fully experienced online. I’m feeling this loss keenly as are so many other believers I talk with: This just hurts.

This pain we feel should also encourage us, however. Our thankfulness for these very good things such as “online services,” home worship, and listening to sermons on podcasts should contain more than a hint of disappointment. They simply are not adequate replacements for what the life of the church should be, not to mention there simply are no substitutes for the sacraments of baptism and communion.

In fact, if we’re not feeling a serious loss right now, we should be worried. If remote services on a laptop feel normal, then church has become nothing more than a spectator activity, and we have become, well, spectators to worship rather than worshipers.

Among the most consistent and foundational teachings of Scripture and church history is that humans are embodied beings. Or, to put it simply, our bodies are not incidental parts of our humanity, or convenient carriers of our real spiritual selves. To be human is to be physical and spiritual. Both aspects matter. That’s how God made us.

Jesus, who is God in flesh, saved us into a larger corporate body which He will make fully into His Bride. We can no more permanently carry on our Christian relationships with God and church over an Internet connection, than spouses could carry on a marriage that way.

This is the difference between “doing church” and being the Church. While we are unable to meet for worship, the hunger for something more is a sign of spiritual life. We should encourage that hunger, and certainly look forward to coming together, again.

To do so, especially in the midst of the current threats of death and disease, is to ultimately be a sign to the world of that day when Christ will fully bridge all distance between Himself and His Bride, when He heals all sickness, finally restores all things, and makes His dwelling with His people.

How Christians Can Show Christ During the Coronavirus Crisis