Women at Work - Breakpoint
Give today to learn what it means to be a thoughtful Christian!
Skip to content 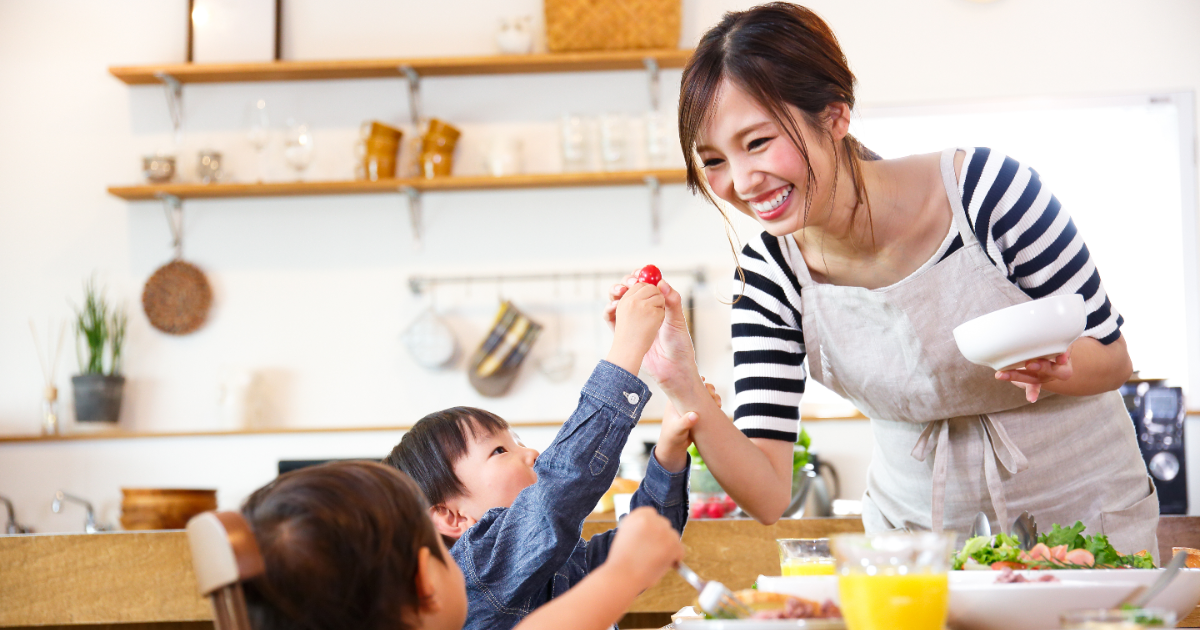 ...in the Home or in the Marketplace

Many modern feminists insist that if women were given the same education and opportunities as men, they would almost certainly choose careers over family. It’s an attitude reflected in the comments by French President Macron a couple of years ago that educated women don’t have large families. In addition to the good bit of Twitter backlash Macron received then, studies continue to debunk the idea now.

Seventeen years ago, reporter Lisa Belkin wrote an article titled “The Opt-Out Revolution” based on a study that indicated how vast numbers of educated and highly successful women were giving up their careers to be stay-at-home moms. Last month, a follow-up study showed that, in large part, these same women who took a break from work to focus on momhood ended up wanting to stay home a lot longer than they originally expected—often until their kids graduated high school. Even after their kids graduated, these moms were less likely to return to their old careers as they were to find work at schools, nonprofits, philanthropies, or as consultants in their previous fields.

According to the study’s authors, these women were “seduced by the patriarchal bargain of privileged domesticity.”  Apparently, these women who were in a strong position to further the feminist cause were expected to do their part in promoting the narrative of the “freed” woman embodying equality by succeeding in realms previously dominated by men. Despite the rhetoric of the movement, whether or not they achieved individual fulfillment was irrelevant. No, these women were expected to advance the feminist agenda.

This agenda was on display at last weekend’s Women’s March. My colleague Joseph Backholm attended the march and interviewed a cross section of those women championing its modern feminist values. I’ll let the video, which you can see here at BreakPoint, speak for itself, but I will just say that as the dad of daughters, I was deeply saddened to hear women justify their existence only in their opposition to men. Even worse, having bought the new sexual orthodoxies of our day, they went on to say that the only thing that makes a woman a woman is self-identification. The confusion is palpable.

Early feminism was about correcting social injustices in pursuit of equal rights for women. Modern feminism went wrong by adopting the very framework that devalued women in the first place. In seeking to liberate women from sexism, modern feminism too often presumes that a woman’s value is in how she compares to and competes with men. According to my colleague Brooke Boriack, this means that modern feminism only devolves into another form of sexist tyranny. By elevating a male-dominated value system, women are forced to operate within a framework that devalues skills they alone can contribute to the world.

Or as Eric Metaxas wrote in the introduction of his terrific book “Seven Women,” “The lesson in all this is that to pit women against men is a form of denigration of women, as though their measure must be determined by masculine standards (strength, power, i.e. the woman who was annoyed by men lifting things for her)… How ironic that modern culture, by so often intimating power as the highest good, should force women to accept what amounts to nothing less than patriarchal thinking, in the most pejorative sense of that adjective.”

Thankfully, there are many women willing to resist the message that says they must act like men to make a difference. I highlighted eight of them in a Breakpoint commentary a few weeks ago, women who are changing the world in ways men cannot. Their experiences, talents, positions, and voices as women set their work apart.

Not to mention, a pivotal point in all of human history was when a young woman said “Yes” to God, agreeing to do something that no man could have done. She became the mother of our Lord.

Healthy cultures support women as women, allowing them to thrive according to their unique gifts and talents—in business, in government, in the home, or in any realm—without fear of belittlement, and without pressure to support political agendas that inadvertently devalue them.

Eight Women You Should Know

7 Women and the Secret of Their Greatness