Works of Darkness, Works of Light - BreakPoint
Skip to content 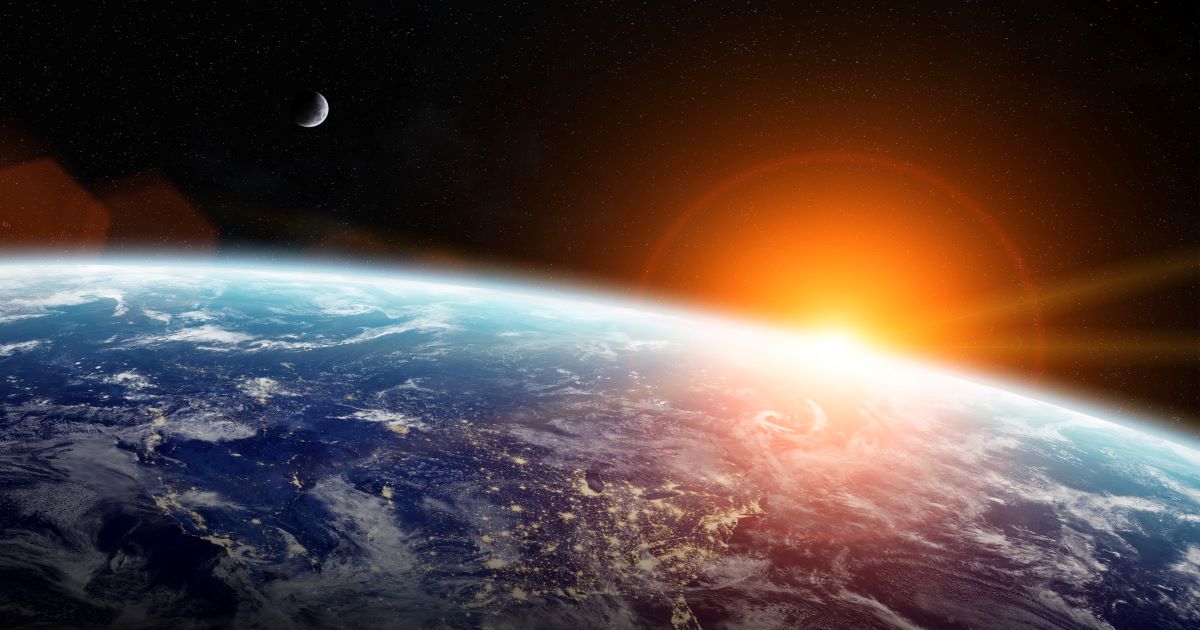 
Works of Darkness, Works of Light

Unless you’re one of those pedants who are thinking “The new decade doesn’t begin until January 1, 2021!!!” If so, keep it to yourself and make the task of Christian charity easier for the rest of us.

While there are good reasons to doubt the efficacy or even wisdom of New Year’s resolutions, I am going to propose one anyway. It’s the same counsel St. Paul gave to the Romans: “The night is far gone; the day is at hand. So then let us cast off the works of darkness and put on the armor of light.”

You were expecting something else? Something less, well, basic? As my beloved teacher used to tell his students, “blocking and tackling.” In other words, we must get the basics down before we even think about doing something really “great” for Christ and His Church.

If anyone tells you that they’ve got the casting off the works of darkness part down, or are far along enough in the process to start thinking about something more, well, ambitious, with all due respect (and charity) I would suggest that they haven’t given enough thought to what the “works of darkness” are.

What are these works? In Ephesians, St. Paul lists “sexual immorality and all impurity or covetousness.” He also mentions “filthiness,” “foolish talk,” and “crude joking.” In Galatians, he adds “idolatry, sorcery, enmity, strife, jealousy, fits of anger, rivalries, dissensions, divisions, [and] envy” to the list.

If anyone tells you that they’ve got the casting off the works of darkness part down, or are far along enough in the process to start thinking about something more, well, ambitious, with all due respect (and charity) I would suggest that they haven’t given enough thought to what the “works of darkness” are.

As N. T. Wright tells readers in “The Day the Revolution Began,” the works of darkness characterize “the present evil age.” In His passion and resurrection, Jesus dethroned the powers that rule this age (more about these “powers” below) and inaugurated “the age to come.”

Putting away these works and embracing “love, joy, peace, patience, kindness, goodness, faithfulness, gentleness, self-control,” and other Christian virtues is the result of “recognizing what has actually happened in coming to belong to the Messiah’s family.” It is living in a way the befits being part of the new creation.

Who are the “powers?” Wright defines them as “nondivine and nonhuman forces, which have then run rampant, spoiling human lives, ravaging the beautiful creation, and doing their best to turn God’s world into a hell (and hence into a place from which people might want to escape).”

As Wright tells us, “some of these ‘forces’ are familiar (money, sex, power). Some are less familiar in the popular mind, not least the sense of a dark, accusing ‘power’ standing behind all the rest.” “Accusing ‘power’” is, of course, a reference to the personality the New Testament calls “Σατανᾶς,” Satan.

In some ways, identifying the “powers” is beside the point. For St. Paul, the most important thing about the “powers” is not who they are but what they do and how they came to do it: wield authority over God’s creation that was intended for humanity acting in its vocation as God’s vice-regent.

According to Wright, the “[powers’] iron grip on the human race, and thereby on the world, owed its strength to the idolatry and sin whereby humans in general, and in Paul’s reading of Scripture, Israel in particular, had handed to the powers the authority that was properly [humanity’s].”

The idolatry that handed the powers authority and turned God’s creation into a hell was our worship and allegiance to these forces, instead of worshiping and serving the Creator who is blessed forever, amen.

That brings us back to casting off the works of darkness. If you’re reading this, you probably don’t need to be persuaded that the cultural changes brought about by the sexual revolution have spoiled, ravaged, and brought hell in their wake. Statistically, it’s very improbable that you are struggling with same-sex attraction, much less wondering if you were assigned the wrong gender at birth.

Thus, having mentioned sex, that leaves us with money and power, which have done far more to ravage, spoil, and turn the world into hell, yet, not so paradoxically if you think about it, more often than not get a pass from Christians.

Then there’s the rest of St. Paul’s lists. I don’t know about you but I can easily fit “jealousy, fits of anger, rivalries, dissensions, divisions, and envy” into a single day with plenty of room left over for at least two or three of the Seven Deadly Sins.

And each of these are a denial of Jesus’ victory. In I Corinthians 2, St. Paul tells the Corinthians that if the “rulers of this age” had understood what God was doing, they would have never crucified the Lord of Glory. For in doing this, as Wright puts, they “signed their own death warrant.”

Not putting aside the works of darkness is a giving them a stay of execution. Calling some works (not coincidentally, the ones we find least appealing) “dark” while overlooking others or, worse, rationalizing them, provides the “rulers of this age” an opportunity to ravage, spoil, and make more hell before their time is finally up.

It’s, to borrow my teacher’s football imagery, a missed assignment or blown coverage. It’s the kind of thing we need to get right before we even dream of doing something “bigger,” which, if you think about it, is ridiculous.

We already live in the new creation, there’s nothing “bigger” than that. We only need to, with God’s help, live as if it were true. 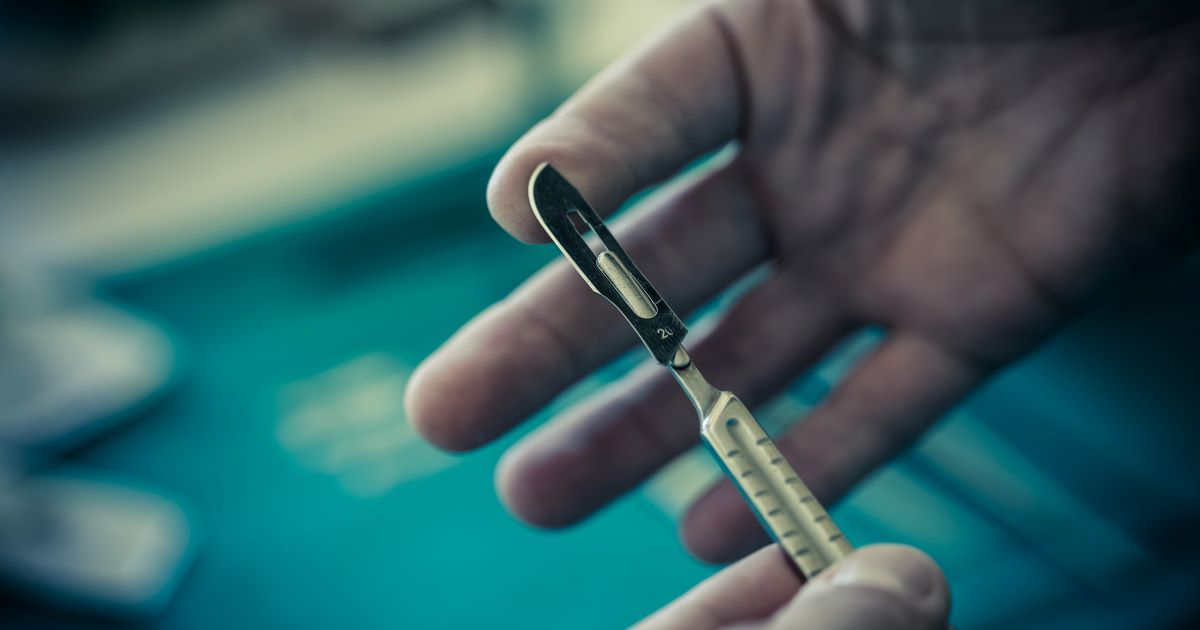 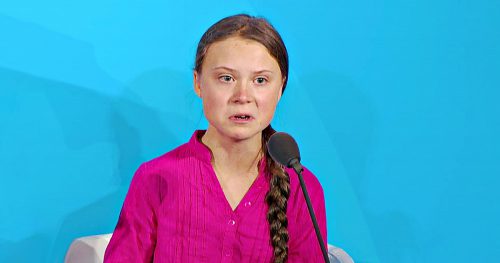 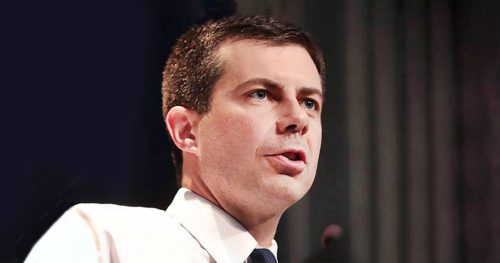