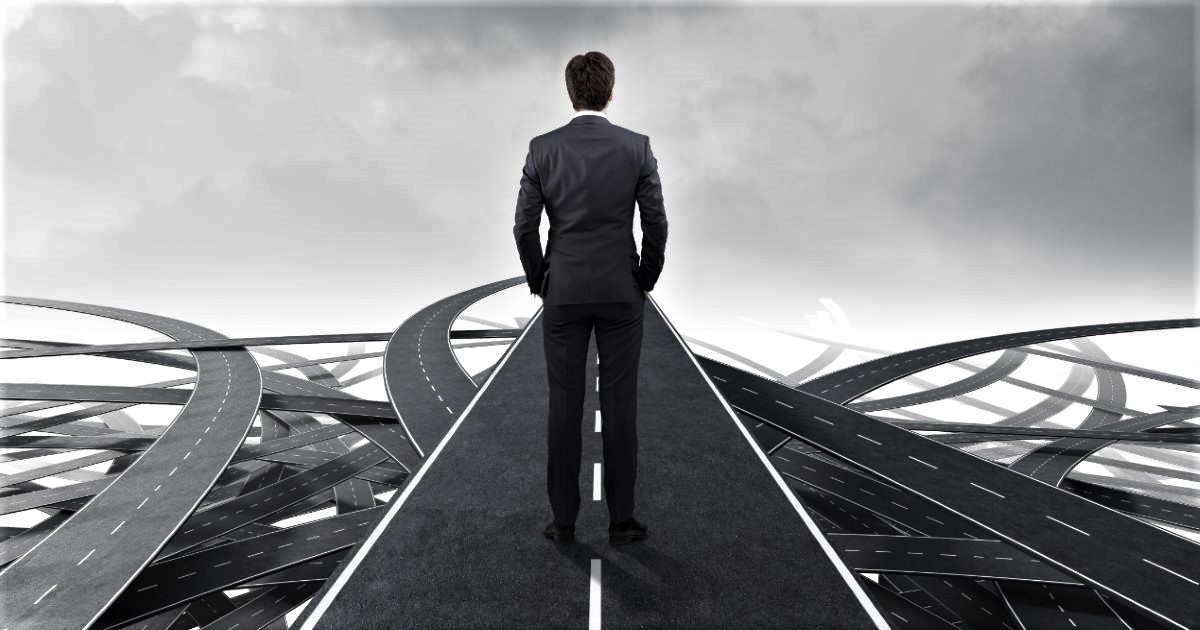 As we are ending this series, we need to address one other ideological framework that shapes much of our lives, including our responses to the other worldviews we’ve discussed: Consumerism and the role of personal choices in constructing the self.

The word “consumerism” usually denotes a social and economic policy that encourages the ever-increasing acquisition of goods and services. It is perhaps best summarized by the old bumper sticker, “Whoever dies with the most toys, wins.” Consumerism defines the good life in terms of what we own, whether focusing on quantity or quality.

Consumerism is, of course, nothing new in American society. And all too often Christians buy into a consumerist mentality in their lifestyle and buying decisions, often going into debt to do so. To be sure, we have a long tradition of complaining about the commercialization of Christmas, but we still participate in the culture’s annual ritual of buying more and more goods to celebrate the birth of the one who told us that life does not consist in the abundance of possessions (Luke 12:15).

For our purposes here, however, there is another aspect of consumerism that is arguably more central than acquisition: the primacy of choice.

The word “consumerism” usually denotes a social and economic policy that encourages the ever-increasing acquisition of goods and services. It is perhaps best summarized by the old bumper sticker, “Whoever dies with the most toys, wins.” Consumerism defines the good life in terms of what we own, whether focusing on quantity or quality.

The term “consumerism” was coined in 1955 by John Bugas, a senior executive at Ford Motor Company. He argued that we should use “consumerism” rather than “capitalism” to describe the American economy since it puts the emphasis where it belongs, on the consumers. They are the ones who control the economy through their choices: If consumers choose to buy something, that product succeeds; if not, it doesn’t.

This wasn’t a new idea. In his 1871 book Principles of Economics, Austrian economist Carl Menger argued for consumer sovereignty based on their preferences and choices. And this idea of individual sovereignty and choice is fundamental to emerging worldviews today.

Focusing on choice may be a bit misleading, however. We face pressures every day from peers, advertising and media, and the broader culture to adopt certain styles, buy certain products, eat certain foods, …. And these pressures dictate, often unconsciously, the ways we spend our money. To put it differently, consumerism as an economic model is less about personal choices as it is mass appeal that dictates many or most of our personal choices.

But it goes further: our choices not only reflect but shape who we conceive ourselves to be and how we present ourselves to the world. They are thus central to our sense of self.

America is in the midst of a massive cultural shift. For most of the twentieth century, there was a broad worldview consensus in the country. It was not static—worldviews rarely are—but the basic premises, the things that people considered common sense, were reasonably stable. That is no longer true. And that is where worldview consumerism comes in.

America is in the midst of a massive cultural shift. For most of the twentieth century, there was a broad worldview consensus in the country. It was not static—worldviews rarely are—but the basic premises, the things that people considered common sense, were reasonably stable. That is no longer true.

And that is where worldview consumerism comes in.

We have a plethora of worldview choices today. This series has surveyed some of them, but there are more that were not covered such as Moralistic Therapeutic Deism and Critical Race Theory (essentially, Cultural Marxism applied to race). Some of them are in direct competition with each other; for others, there isn’t so much competition as cooperation. For example, Critical Race Theory does not sit well with Ethnic Heathenism, but either can work well with Gaianism.

So how does one make a choice when faced with such a wide range of options?

Worldviews are generally caught, not taught. We absorb them from the environment in which we grew up and in which we live currently. Thus, our families, friends, schools, churches, the media we consume, our jobs, all serve to shape our worldviews. If we are not self-conscious about it, we will simply adopt the thinking of the people around us.

This is why the Cultural Marxist approach of getting control of the levers of culture—media, education, government, etc.—is so successful at inculcating its worldview. Media is particularly effective at this because it can bypass our critical and analytical faculties: We simply watch it and absorb its messages.

The control of these levers by proponents of Cultural Marxism means that students and others are catechized into adopting various causes such as Global Warming or LGBTQIA. These causes are presented as having clear right and wrong sides, with “common sense” in all cases being in favor of the Cultural Marxists.

Dissenters labeled as bigoted, anti-science, etc. Since what we think of as common sense is another way of describing our worldview, Cultural Marxism is increasingly being adopted uncritically as a dominant worldview in the culture. The dynamic is no different from the way culture shapes our purchasing decisions.

Not everyone buys into this, of course. Although there can be overlap with Cultural Marxist attitudes, first generation Neo-Pagans will often adopt their views either as a reaction against their upbringing as Christians or out of a romantic attraction to a particular cultural or mythic tradition. Although we are now seeing multi-generational Pagan families, many Pagans function as independent worldview consumers, choosing the worldview based on their personal interests and tastes.

How and why individuals and cultures adopt a worldview is thus a complex issue. If we are to speak effectively into our world, we need to understand the processes and motivations that lead people to their worldviews as well as the trajectories of the worldviews since the ones that become dominant will shape the culture. And more importantly, we need to develop a strategy to respond to the worldview and cultural changes that we face. We turn to that in the next article.