Yes, Men’s and Women’s Sports Should Be Separated - Breakpoint
How can we respond to those around us with truth and love? Give today to receive this month's featured resource.
Skip to content 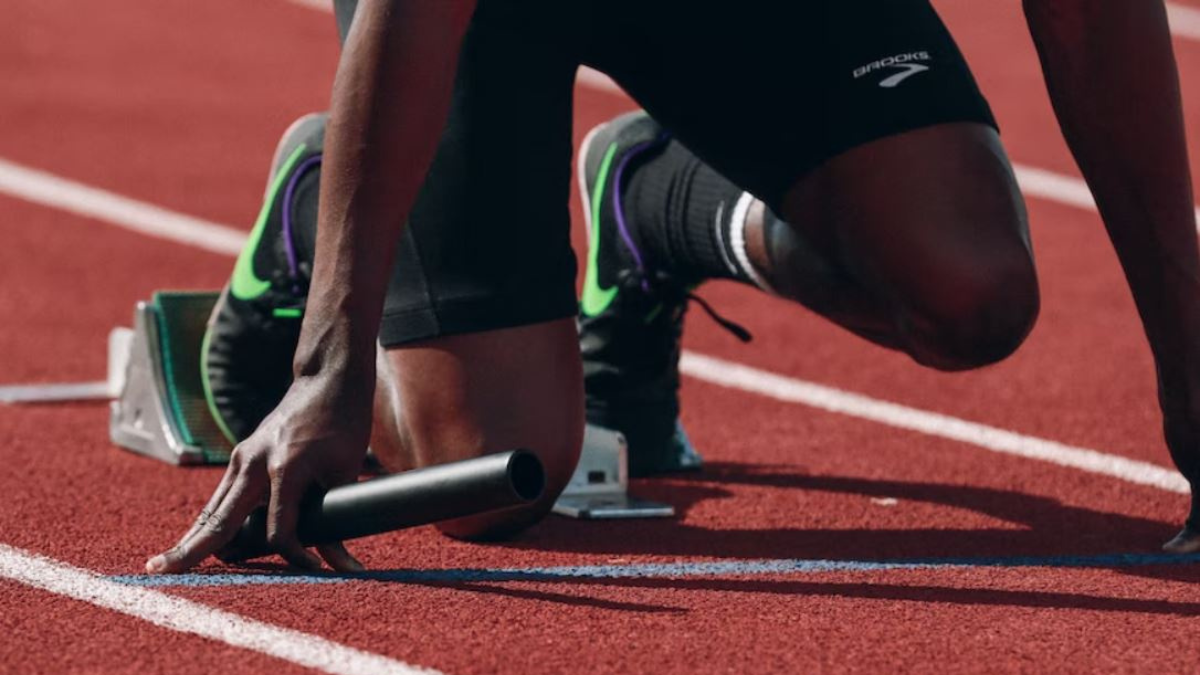 
Yes, Men’s and Women’s Sports Should Be Separated

Recently in The Atlantic, Maggie Mertens declared that “separating sports by sex doesn’t make sense.” As long as equality means sameness and exceptions disprove created norms, we can expect headlines to only become more and more absurd, reflecting even more creative mental gymnastics.

It is not uncommon in mainstream opinion writing for an author to make an absurd claim and spend several paragraphs of mental gymnastics justifying it. A more accurate label for this genre would be “ideological writing.” If the facts don’t fit, twist and turn them and pretend they do.

If that analysis sounds harsh, consider a recent opinion column that makes a claim in spite of all evidence to the contrary. Recently in The Atlantic, Maggie Mertens declared that “separating sports by sex doesn’t make sense.”  In it, Mertens wrote:

Maintaining this [male-female] binary in youth sports reinforces the idea that boys are inherently bigger, faster, and stronger than girls in a competitive setting—a notion that’s been challenged by scientists for years.

She went on to claim, “Decades of research have shown that sex is far more complex than we may think.” And though she admits that “sex differences in sports show advantages for men,” she quickly insisted that “researchers today still don’t know how much of this to attribute to biological difference versus the lack of support provided to women athletes to reach their highest potential.”

To call this article a conclusion in search of evidence is too kind. At the heart of Mertens’ proposal is the same argument that is at the heart of third-wave feminism and the transgender movement. More accurately, it is a belief that equality means sameness, and that men and women therefore must be interchangeable, no matter what the evidence suggests. There is also an unacknowledged assumption that power or status equals value.

Even more, there is a failure to recognize (or perhaps to ignore) created norms. In Mertens’ view, if any woman is bigger, faster, or stronger than any man, sex differences must not exist. This is kind of like saying if any day in Alaska is hotter than any day in Florida, there’s no difference between the two climates.

Do these claims match the evidence? Recently, Duke Law compiled a helpful analysis that illustrates the reality of biological sex in sports and, in the process, inherent differences between males and females. Drawing on data from the International Association of Athletics Federations, researchers compared the performance of the best female athletes in the world across 11 track-and-field events with the performance of men and boys. The resulting gap was, to use their word, “insurmountable.”

In more strength-based events, such as Olympic weightlifting, the difference between the sexes is more pronounced. One paper by Princeton University’s health and fitness coordinator concluded that even if men and women were the same size and weight, men would have 30-40% greater upper-body strength than women. As another colorful analysis highlighted in National Review put it, “without sex-segregated sporting categories,” the strongest female weightlifter the world has ever seen “would be a footnote in history.”

Citing several studies about the impact testosterone has on the male body from the womb, the Duke Law analysis concluded that “this differential isn’t the result of boys and men having a male identity, more resources, better training, or superior discipline. It’s because they have an androgenized [male] body.”

To borrow Mertens’ terms, boys are “inherently bigger, faster, and stronger than girls” in the overwhelming majority of cases. What we’re dealing with is not social conditioning or discrimination, but a created norm, the kind of thing that makes a great deal of sense to structure our lives, homes, militaries, and athletic events around. The so-called “segregation” this Atlantic piece attacks isn’t an imposition but a recognition of the way God made us. As female athletes who have been forced to compete against biological men in recent years repeatedly tell us, no one benefits from recognizing that difference more than women!

As long as equality means sameness and exceptions disprove created norms, we can expect headlines to only become more and more absurd, reflecting even more creative mental gymnastics. At least in that ability, the sexes are interchangeable.