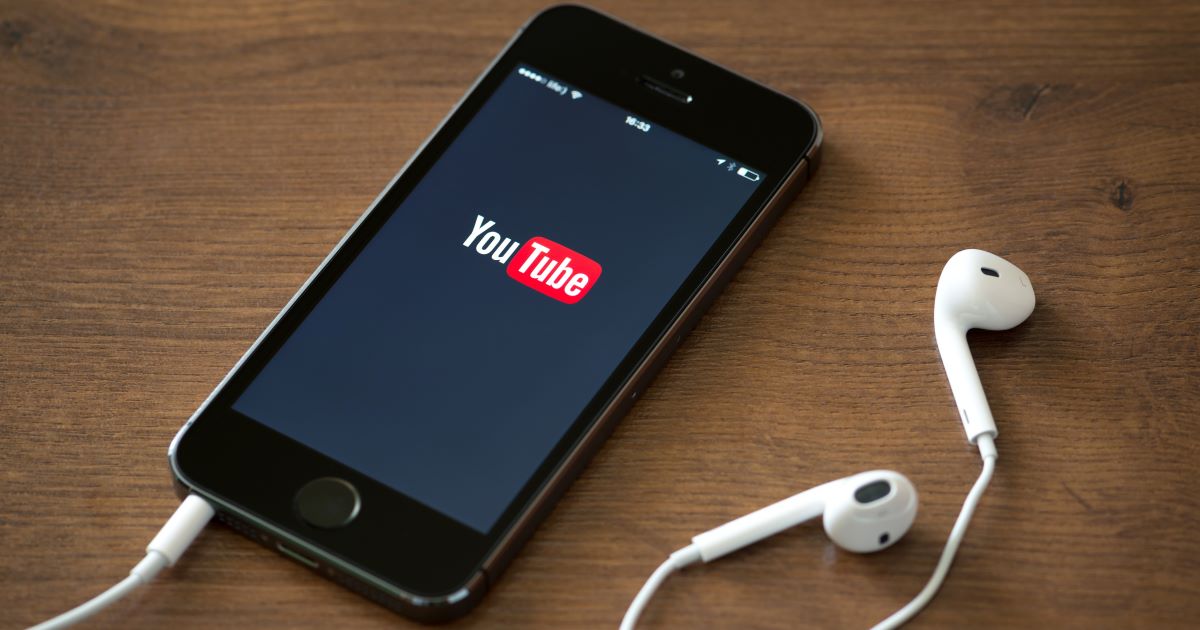 In 1961, Newton Minow, the new head of the Federal Communications Commission, told a meeting of the National Association of Broadcasters what he thought of their product. He said that “When television is good, nothing — not the theater, not the magazines or newspapers — nothing is better.”

But he didn’t stop there. He continued “But when television is bad, nothing is worse.” After “inviting” them to sit in front of their television sets and keep their eyes glued to the screen, he told them that “I can assure you that what you will observe is a vast wasteland.”

I cannot imagine what Minow would have made of YouTube. It’s not only that, in accordance with Sturgeon’s Law, 90 percent of what’s on YouTube is “excrement.” It’s that “nothing is worse” doesn’t begin to describe the level of misinformation, distortion, mendacity, and just plain evil of much of the content on YouTube. (And most of the rest is, at best, trivial brain-rotting nonsense.)

Want to convince a person that the Earth is flat, “white genocide,” a.k.a., “the great replacement,” is a thing, or that the Holocaust never happened? Check, check, and check.

Making the “nothing is worse,” well, worse is that an increasing percentage of what teenagers “know” about the world comes from YouTube and other internet media.

But enough with cursing the darkness because the other half of Minow’s equation – when it’s good, nothing is better – is also true about YouTube, especially if you are interested in understanding, to borrow a phrase, the world and everything in it, in a manner that goes beyond the superficial.

“But when television is bad, nothing is worse.” After “inviting” them to sit in front of their television sets and keep their eyes glued to the screen, he told them that “I can assure you that what you will observe is a vast wasteland.”

If we’re going to be well-rounded in our Christian worldview and engage the watching world with skill and wisdom, we must learn to discern both the wasteland and possibilities in our social media-saturated environment. And if we’re not, well, then we haven’t done our job here at the Colson Center.

Here are a few examples of the “nothing is better” side of YouTube for those who believe the whole “There is not a square inch in the whole domain of our human existence . . .” thing.

The first is TimeGhost History. Between 2014 and late 2018, Indy Neidell and Spartacus Olsson wrote and produced “The Great War,” a series that covered World War I on a week-by-week basis. As that effort neared the end, they created a new channel that covers both World War II, “WW2 Week by Week,” and the period between the World Wars, “Between 2 Wars.”

“Between 2 Wars,” which “covers all facets of life: the uncertainty, hedonism, euphoria and ultimately humanity’s descent into the darkness of the Second World War,” is told on a year-by-year basis, with especially eventful years getting three and even four episodes.

As George Santayana should have said, if those who cannot remember the past are condemned to repeat it, then those who never bothered to learn it the first place ought to keep their mouths shut.

Speaking of China, in “The Chinese-Ethiopian Donkey Problem,” Evan Hadfield and the people at Rare Earth tell us why Chinese attempts in imperialism in Africa and perhaps elsewhere probably won’t work, no matter how much money Beijing throws at the locals.

Hadfield, this guy’s son, tells stories you never heard about places you’ve barely heard of if at all.  Yes, by his own admission “cynicism is my brand” but anyone who tells stories, even ones about “The [Flatulence]-Hating God of Okinawa,” this well is worth checking out.

If we’re going to be well-rounded in our Christian worldview and engage the watching world with skill and wisdom, we must learn to discern both the wasteland and possibilities in our social media-saturated environment.

If Evan Hadfield is a great storyteller, then the creator of “Like Stories of Old” (LSOO) is a master at interpreting them.

There are a lot of YouTube channels that do film criticism. Some of it is pretty good. A lot of it isn’t. What almost all of these, including the Christian ones, have in common is the ideological nature of their criticism.

Their “criticism” of a film is really a criticism of a film’s politics and/or underlying worldview. On the ideological extremes, the word that comes to mind is “Komisar.” After they’re done dissecting the film’s “message,” or what they insist is its “message,” the story being told has been lost in the process. In fact, it’s not clear if they watched the same film I did.

The creator of LSOO loves stories and values the power of these stories to teach us about what it means to be human.

The lessons taught by these stories proceed from different beliefs and LSOO is careful not to tell us about what he thinks the movie should have said but, instead, what it did say. His two–part series on “Lord of the Rings” is so moving that if you’re not in tears after watching it, call 911 because you’re probably dead.

His video on the Stoicism of “The Shawshank Redemption” prompted me to buy an audiobook copy of “Meditations” by Marcus Aurelius and listen to it in the car.

If I were asked to put together a worldview-and-film online curriculum, my reply would be “Watch this channel and talk about what you heard. Everything else is superfluous.”

If we’re honest with ourselves, we know that, over the holiday weekend it’s not a matter of whether we will look at our phones but whether what we are looking at is worth our attention.

These are worth your attention.