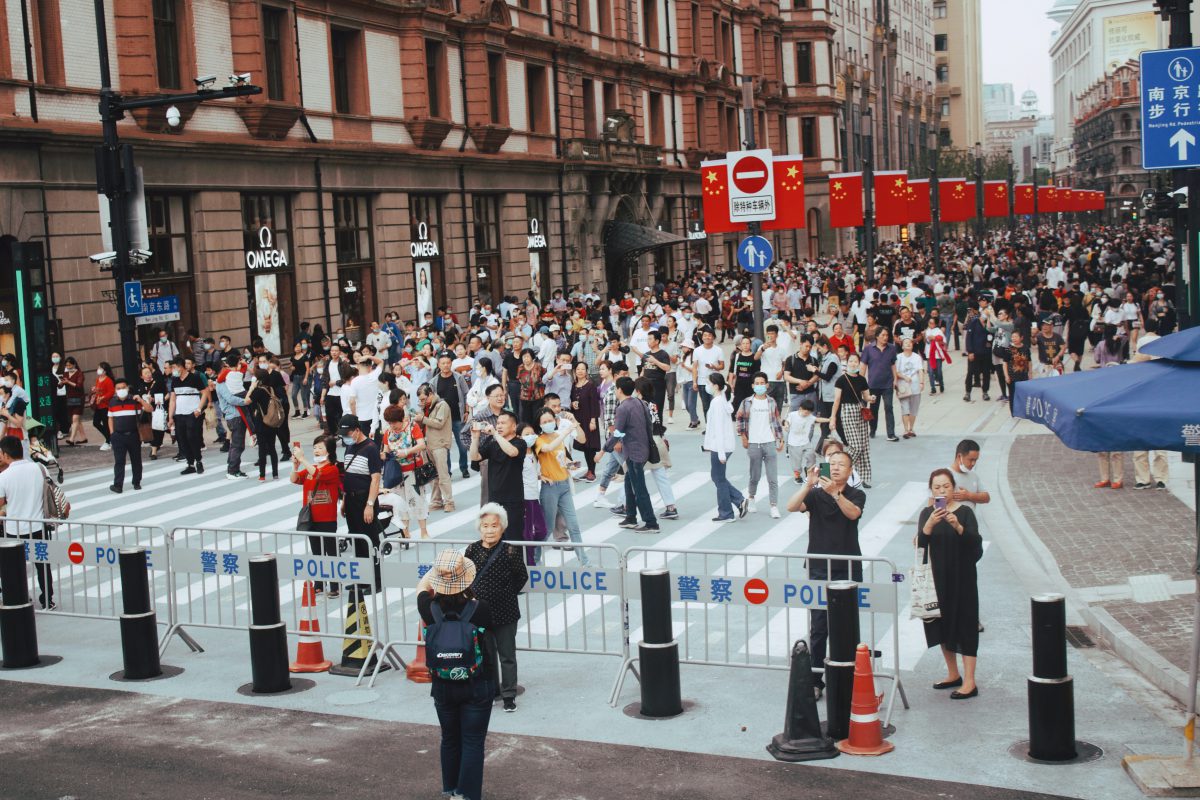 According to the U.K. Express, the Chinese government is afraid. Afraid of what? Afraid that there could be 300 million Chinese Christians by 2030, which would be a spectacular increase from the 75 to 100 million Christians in China today.

Still, for perspective, there were only about 4 million Christians in China when the Communists took over in 1949. That number had barely changed by Mao’s death in 1976.

But since then, Christianity has grown like the Chinese economy: seven or eight percent a year, despite the fact that even going to church, much less evangelizing, can be difficult if not dangerous. Like the early Church, many Chinese Christians are living lives “that are not only in marked contrast to the lives of their neighbors but better than those practiced in the larger society.” This kind of influence one church historian calls “patient ferment.” It could transform China just like the early Church transformed the Roman Empire.

No wonder the communist government is scared.

Recovering the Lost Virtue of Patience