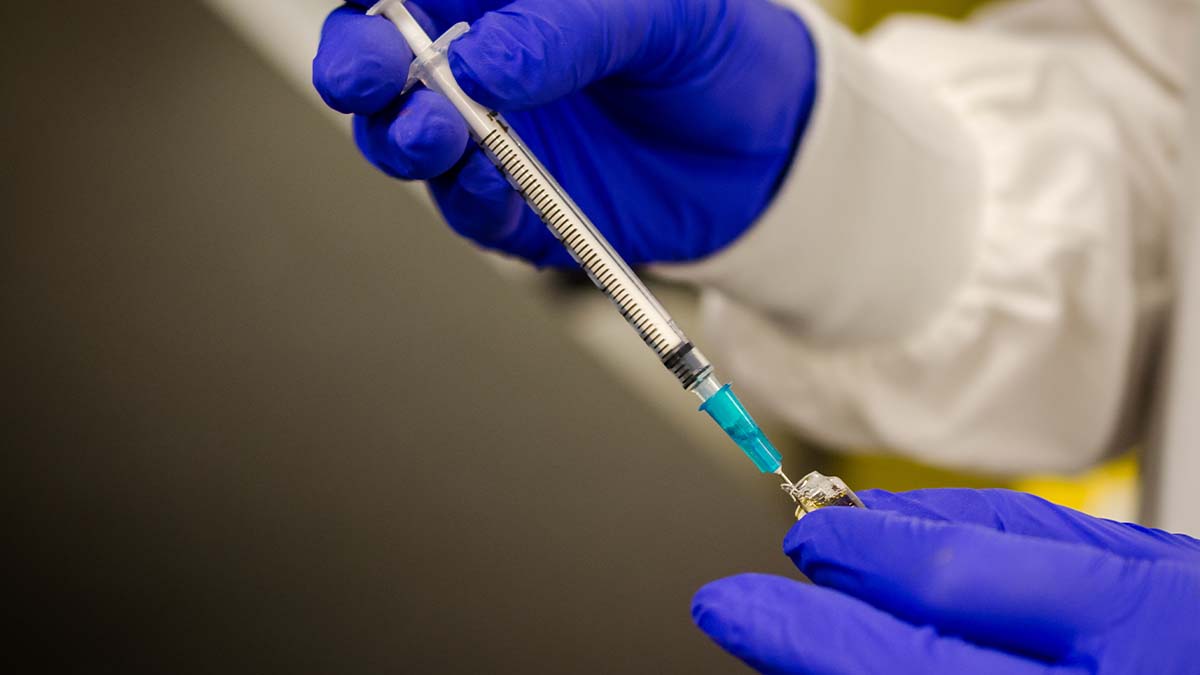 
A New Malaria Vaccine Highlights Humanity’s Place in the World

According to the Associated Press, African scientists have developed the first malaria vaccine, and the World Health Organization has approved it. This is huge. Malaria is one of the deadliest scourges of tropical environments; it still takes the lives of more than 400,000 people each year, many of whom are children living in Africa’s poorest regions.

Our very ability to achieve medical breakthroughs like this points to our God-given design and role in the created world. God didn’t place Adam in the Garden of Eden to lounge about, but to work. Human beings were to “tend the Garden.” Since the fall, our calling has included using our God-given abilities to push back against death and disease, frustration and toil.

In an atheistic worldview, a disease like malaria isn’t something wrong, just something that is. And if humans are mere animals, not image-bearers, we are basically victims of the natural world, not stewards. It turns out atheism just isn’t big enough to explain all that humans can do.