Fewer Children… Because of “Climate Anxiety”? - BreakPoint
Skip to content 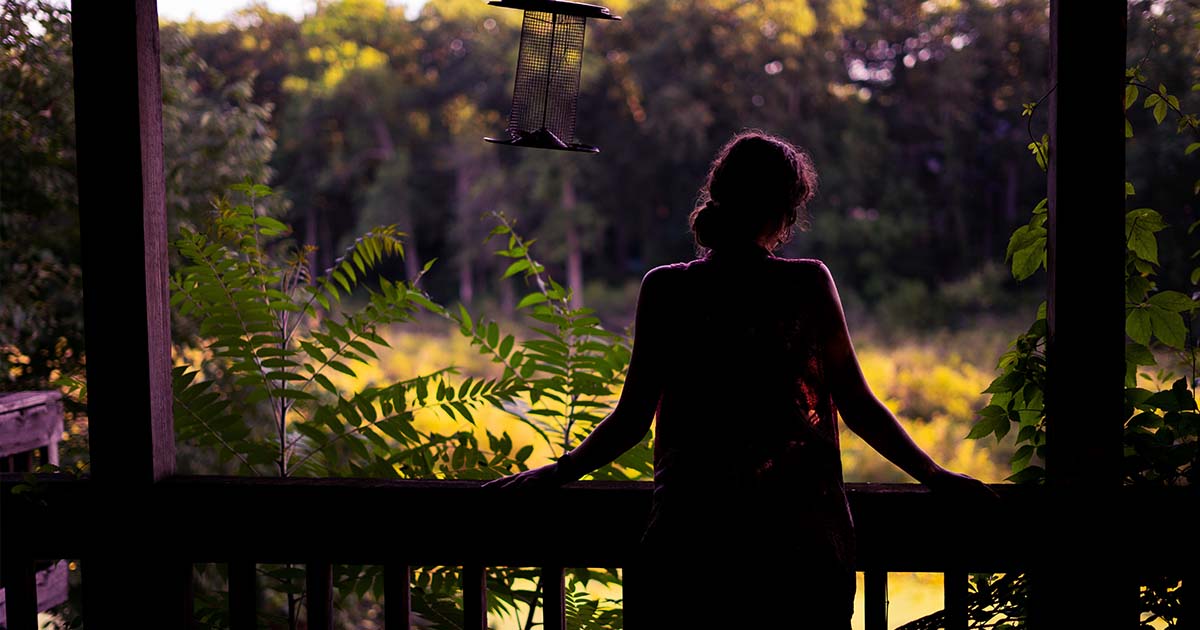 
Fewer Children… Because of “Climate Anxiety”?

In a recent article in The Atlantic, Emma Green writes that “a third or more of Americans younger than 45 either don’t have children or expect to have fewer [children].” This is, of course, not really new news. Birth rates have been falling for years, for various reasons. What’s notable in Green’s article is the somewhat new reason younger Americans claim they are choosing childlessness: because they are “worried about climate change.”

Well-known figures including politician Alexandria Ocasio Cortez, entertainer Miley Cyrus, and royal family member turned Hollywood celebrity Prince Harry have all publicly expressed their so-called “climate anxiety” and concluded that fewer kids is better. In Britain, a new movement of women has launched a “birth strike,” refusing to have children until the climate crisis ends.

Even if each of these assumptions is granted, refusing to have children in response raises the obvious question of whether fewer kids would actually solve the problem. Many experts say, “Don’t buy it.” While it’s true that each new human being brings a certain amount of carbon emissions into the world, even some scientists concerned about catastrophic climate change think that “reducing population is not the way that we’re going to solve the climate crisis.”

On the contrary, dramatic social and economic consequences result once the fertility rate drops below replacement levels, as has happened across most of the Western world. Far from having too many kids, most Western nations have been in a population decline for so long, they’ve reached crisis levels where, among other things, there won’t be enough working adults to support an aging population.

Many of our wrong-headed reactions to “climate anxiety” are rooted, it seems, in Paul Ehrlich’s infamous and disastrous predictions in The Population Bomb. Back in 1968, Ehrlich declared that, due to overpopulation, “”the battle to feed all of humanity is over,” and humanity lost. Hundreds of millions of people, he wrongly predicted, would starve to death in the next few decades.

Ehrilch was not only wrong, he was dead wrong. In the words of Smithsonian Magazine’s Charles C. Mann, the book created “an anti-population-growth crusade that led to human rights abuses around the world,” including China’s one-child policy and forced sterilizations in countries like Mexico, Bolivia, and Indonesia. Like all bad ideas, Ehrlich’s had victims.

Ehrlich’s worst idea is that people were the problem to be solved. Instead, since his predictions were made, even as the population continued to grow, rates of starvation-level poverty around the world plummeted. As it turned out, people were the solution. Scientists, farmers, and policymakers did what people do: they innovated, created, imagined, and solved problems. So, instead of an apocalypse, the late 20th century saw a revolution in agriculture and the most significant decline in world hunger in human history.

Perhaps, we should apply that historical knowledge to today’s crises. What if the kids and their carbon outputs aren’t the problem to be solved, but instead the very ones to solve whatever climate change problems we face?

This is already happening in some ways. Though far less than in 1600, there are billions more trees today than 100 years ago. The North American Forest Commission reports that annual tree forest growth in 2020 was 380 percent greater than in 1920, with no signs of slowing down. Imagine if the generation of 1920 had simply stopped having children!

This is not to say that trees are the answer to climate change, or that humanity can solve every problem. Among the effects of sin is the human ability to harm the world, even on a dramatic scale. At the same time, God created humans with an incredible capacity to steward the world, and adapt as necessary to survive and thrive.

Christianity offers something climate-anxious secularism doesn’t and, in fact, can’t. The Christian worldview tells us what human beings are, and what they are for. We’re not random products of a cosmic lottery with margins so thin that we put our own future existence at risk simply by existing.  We have purpose and capacity that a secularist framework cannot explain.

Any philosophy that treats children like consumer goods must be rejected. Children are not just something we order when we feel like it, and cancel if we don’t. Every child is a brand new portrait of the God Who created and continues to oversee this world.

God hasn’t given up on the world, and neither should we. In fact, especially in uncertain times, Christians should follow His lead and continue to create, innovate, and even have babies.